Actor and director Shamoon Abbasi, who has some strong performances to his name, is all set for the release of his next directorial venture, Durj. While dates for the film’s international release were announced earlier, Abbasi recently hinted at the film’s release date in Pakistan.

“Pakistani cinema is going to experience something different in the month of Halloween for the first time,” he shared on his Facebook.

Halloween is observed on October 31 in several countries so we assume the film will come out around the same time.

The upcoming suspense thriller, which made it to the 72nd edition of Cannes Film Festival earlier this year, is scheduled to release globally in select countries including US, UK, Canada, UAE, Kuwait, Bahrain, Oman and Qatar on October 11, 2019.

In an earlier interview with Instep¸ Abbasi shared what made him release the film internationally before its local release. “We have observed that Pakistanis living in foreign countries have to wait for a long time for our films to reach there… Hence we decided to change the course this time around and make our film available to audiences overseas first and later bring it to Pakistan,” he explained.

Durj is based on true events and highlights the issue of cannibalism in Pakistan; it features Shamoon Abbasi, Sherry Shah, Myra Khan, Nouman Javaid and Majid Khan (Dodi) in key roles. 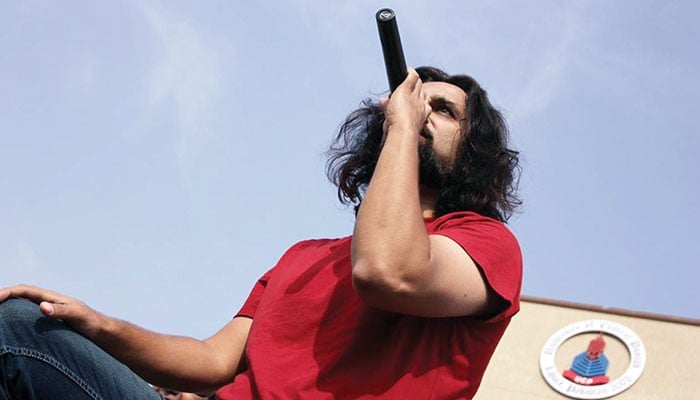 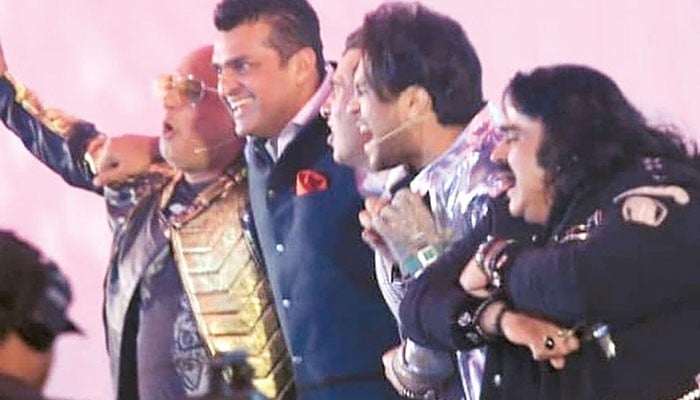 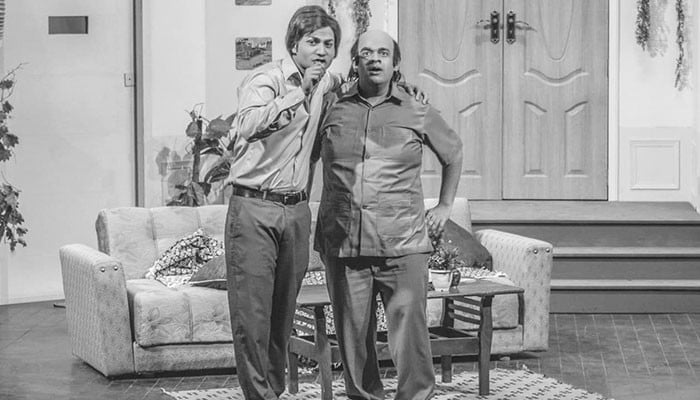 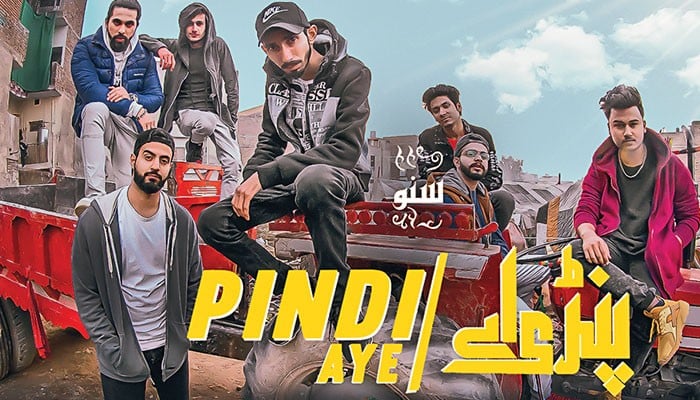 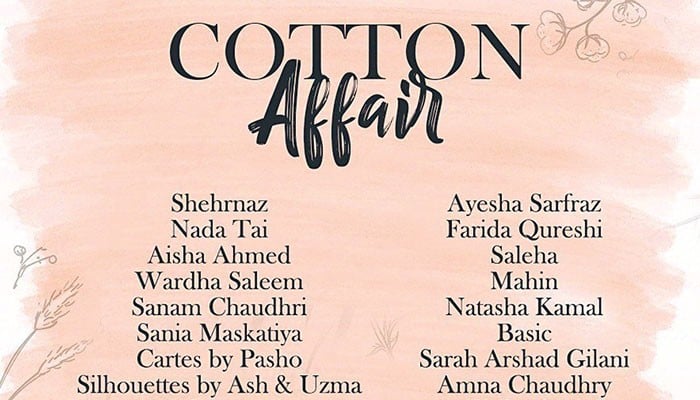 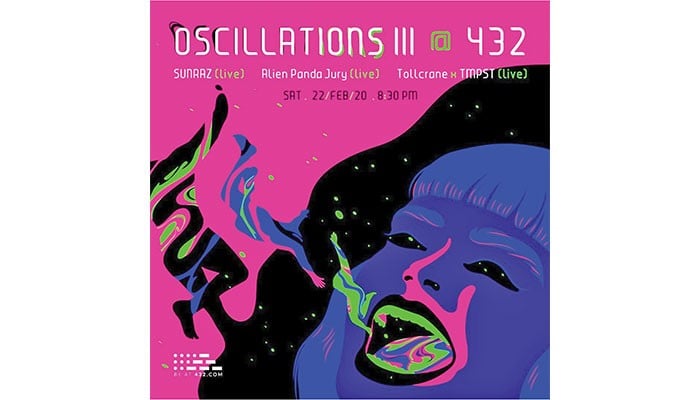 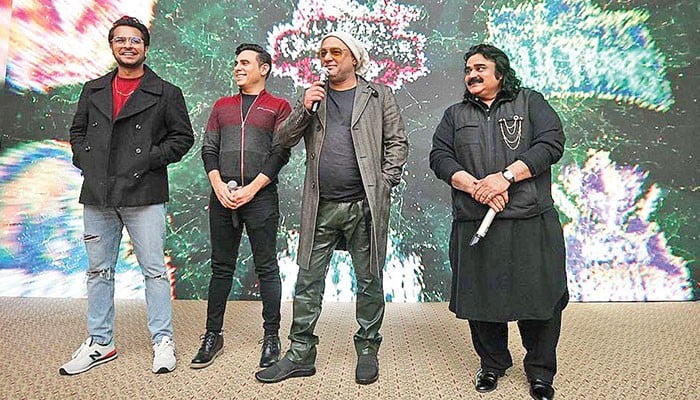