The two actors are coming together for a play called Prem Gali, penned by Faiza Iftikhar - who also wrote the script for the critically and commercially acclaimed serial Ranjha Ranjha Kardi that came to an end recently.

The playwright took to social media and shared an image of Farhan and Sohai, who will be starring as Hamza and Joya in the play to be directed by Qasim Ali Mureed.

As the name suggests, there will be a love story at the heart of the play but what else it aims to explore is yet to be revealed.

Faiza Iftikhar is known for some amazing scripts and we hope this one is going to be another brilliant addition to the list. 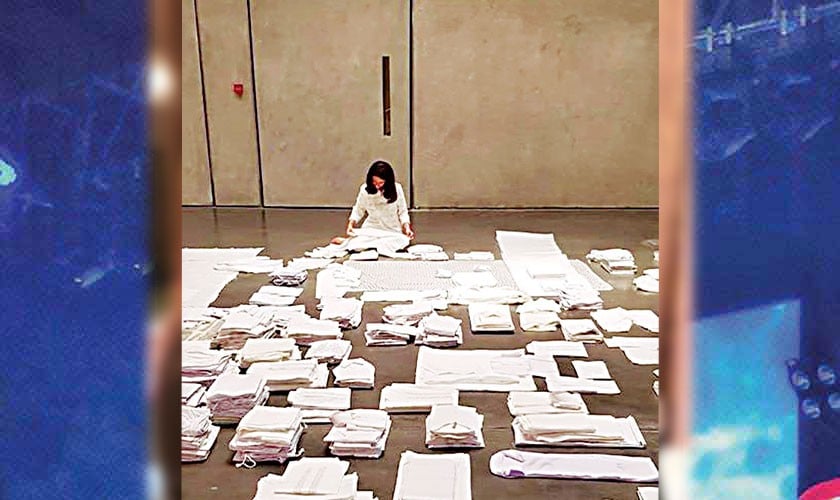 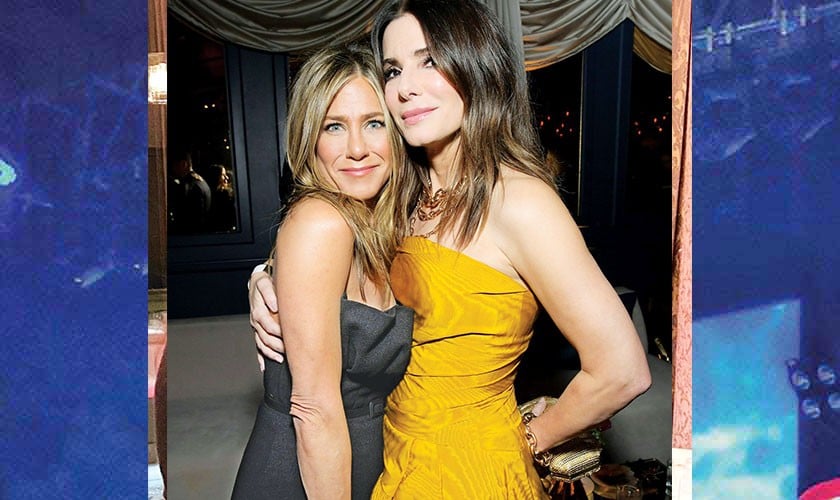