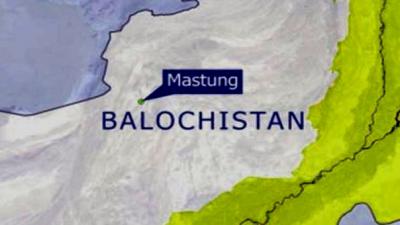 ISLAMABAD: An F-7 training aircraft of the Pakistan Airforce (PAF) has crashed near Mastung area of Balochistan province, a PAF spokesperson said on Wednesday.

No loss of life took place because of the accident, as the pilot was able to safely evacuate from the aircraft, which was destroyed from the crash, said the spokesman.

The aircraft was on regular training flight when it crashed. The PAF spokesman said that an inquiry board has been formed to find out the reasons for the accident.

Karachi's weather to remain dry for next 24 hours