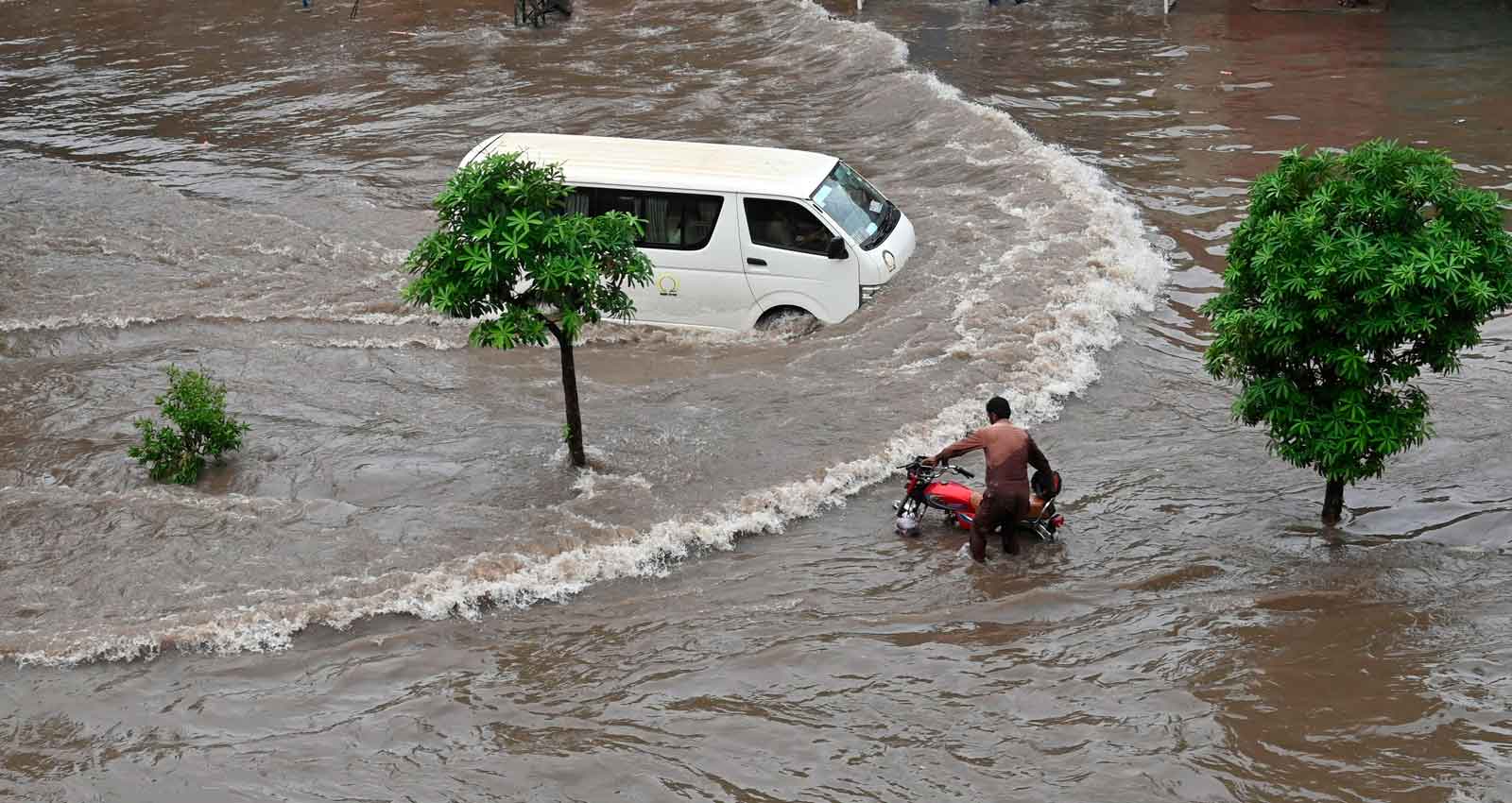 The provincial capital was also badly affected due to heavy downpour with several areas receiving over 150mm of rains.

Meanwhile, Chief Minister Usman Buzdar has directed the concerned departments to remain vigilant in the wake of heavy rains for quick relief and rescue operation.

In a directive issued today, he said drainage of rainwater should be ensured in minimum possible time.