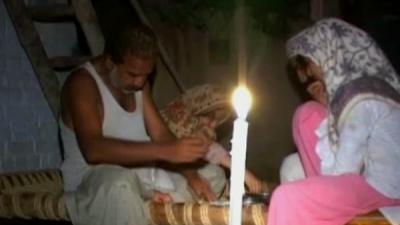 KARACHI: Major cities in Pakistan plunged into darkness due to load shedding during Sehri on the first day of Ramazan.

Though Water and Power Minister Khawaja Asif on Thursday said no load shedding would take place during Sehri and Iftar hours, most areas of Karachi, Islamabad, Lahore and others cities witnessed worst load shedding during the first Sehri of Ramazan.