Stories of a rising Gwadar

"I am very happy to have a chance to work in Gwadar Free Zone with the privilege of staying with my family, something I could not have afforded a few years ago when I worked in Karachi.

Life was not easy being away from my aging parents and young children who were in Gwadar,” says Baba Dadullah, a senior officer at China Overseas Ports Holding Company Pakistan (COPHC), and a Balochi whose family has lived in the heart of Gwadar for over many generations now. 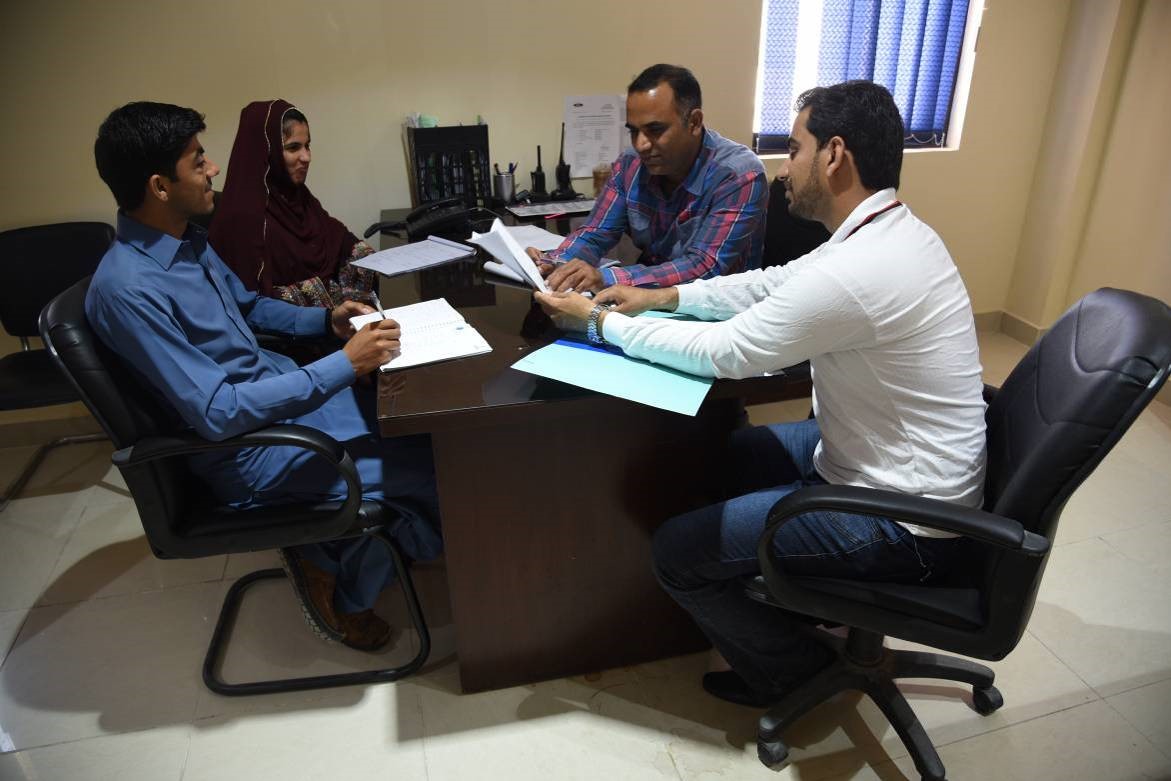 For Naseem Baloch, a 25-year-old energetic Baloch, also a local resident of port city, the journey has been similarly pleasant and motivating.

‘I wanted to make a difference in my community. The Chinese offered me a scholarshipfor a one-year program in China,’ he said, adding that this gave him a chance of bracing a new language, a newculture, and opened his eyes to a fast-paced world that he was unaware of. 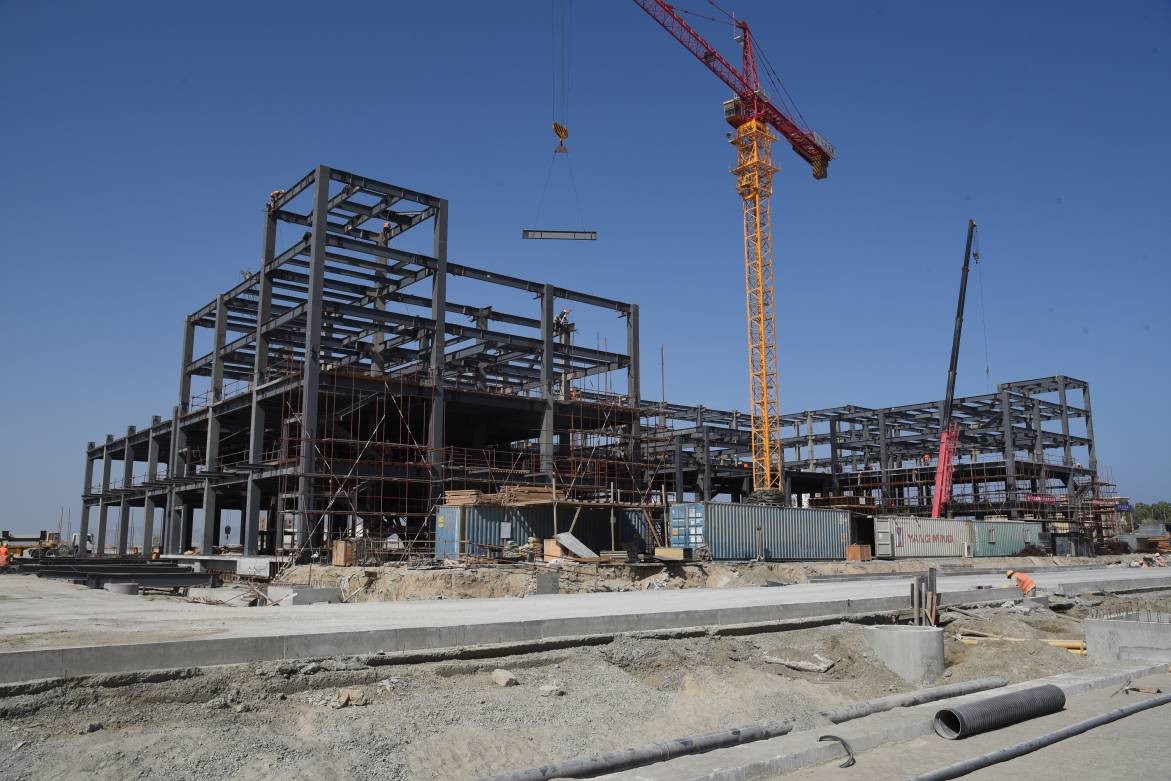 A business center under construction

Ehsan Barket, 27, has spent a hard time because of unemployment in a city with limited opportunities. He went through a period of depression and lack of hope. But today, he is working with other colleagues as a Legal Officer at a Chinese firm in Gwadar. 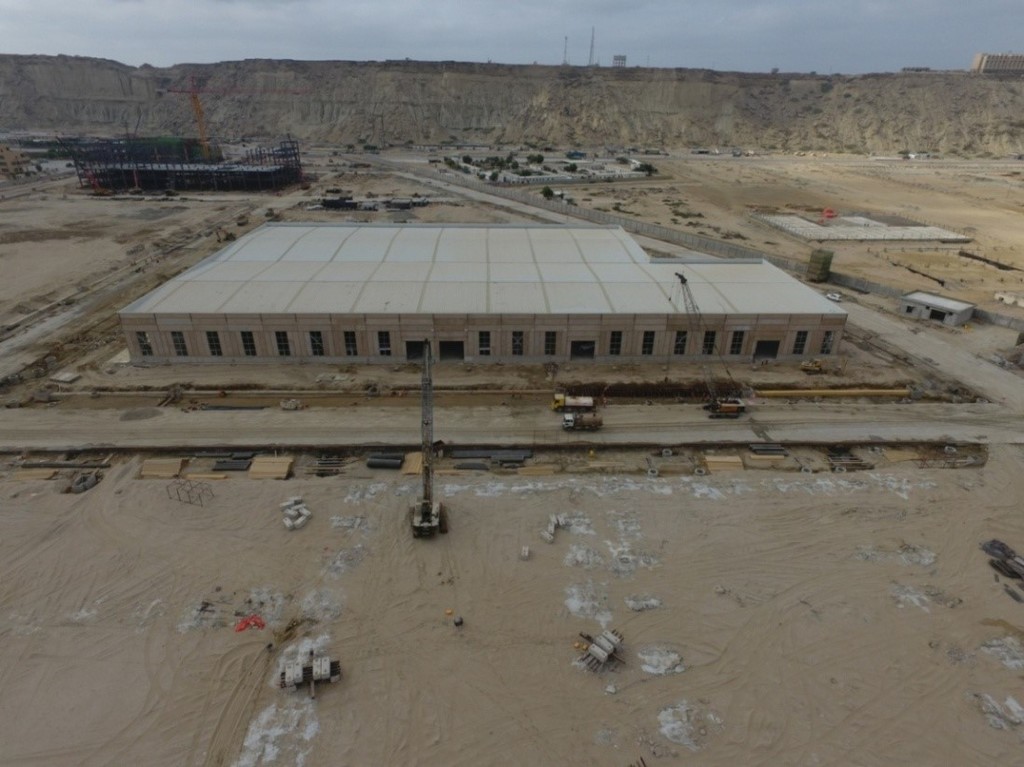 These are the three success stories out of thousand others that the Chinese investment in the once-neglected coastal city is producing. And not far from all of them, there are more than 1, 000 Baloch people;from senior officers to general laborers, fresh graduates to old and experienced, men and some women-all directly employed on Gwadar Port and Free Zone.

"Gwadar is experiencing the most rapid development in its history", says Dostain Jamaldini, Chairman of Gwadar Port Authority (GPA).

To date, COPHC has invested about US$300 million in rehabilitation of Gwadar Port and construction of the Free Zone. With five more Ship-to-Shore cranes just installed at the port, the efficacy of Gwadar port will be improved considerably. 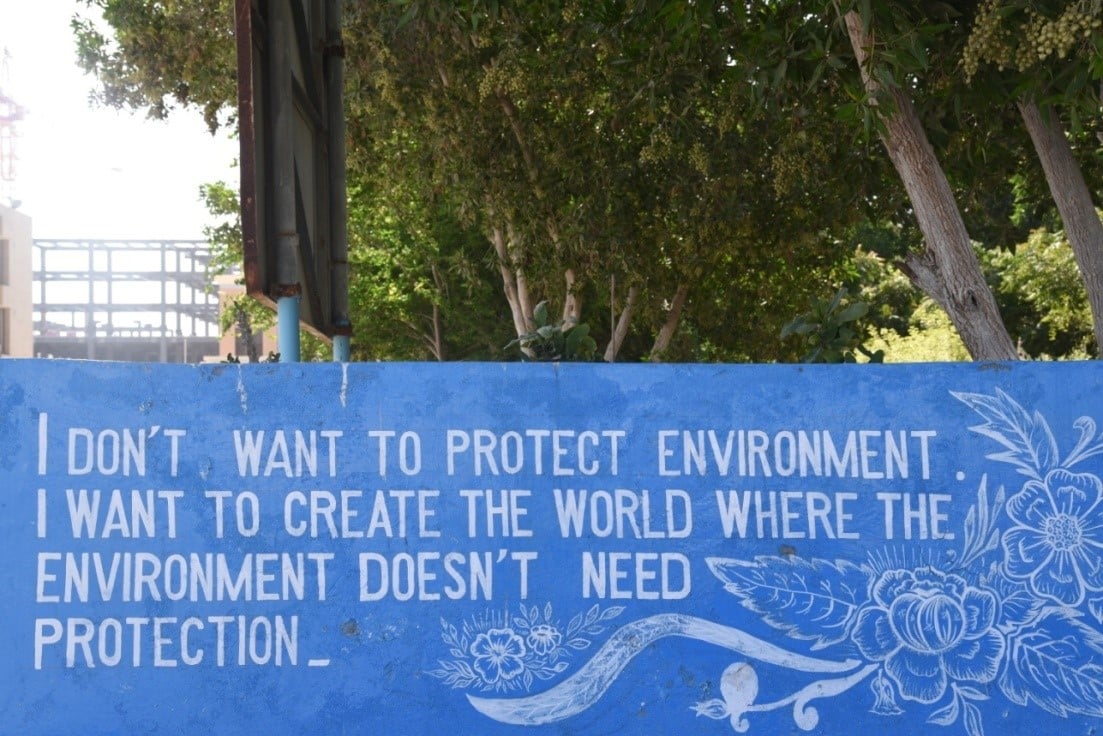 Trees planted near the port

The desalination plant, warehouse, port road and power distribution system have been rehabilitatedand benefiting the citizens.

But what’s most amazing is the speed of construction of the Free Zone. If you are away from Gwadar for a week, you may return to a new workshop, new buildings built in the Free Zone.

Commenting on the fast-paced construction and the apprehensions that the local people are being neglected, a senior local government official rejected these misconceptions. 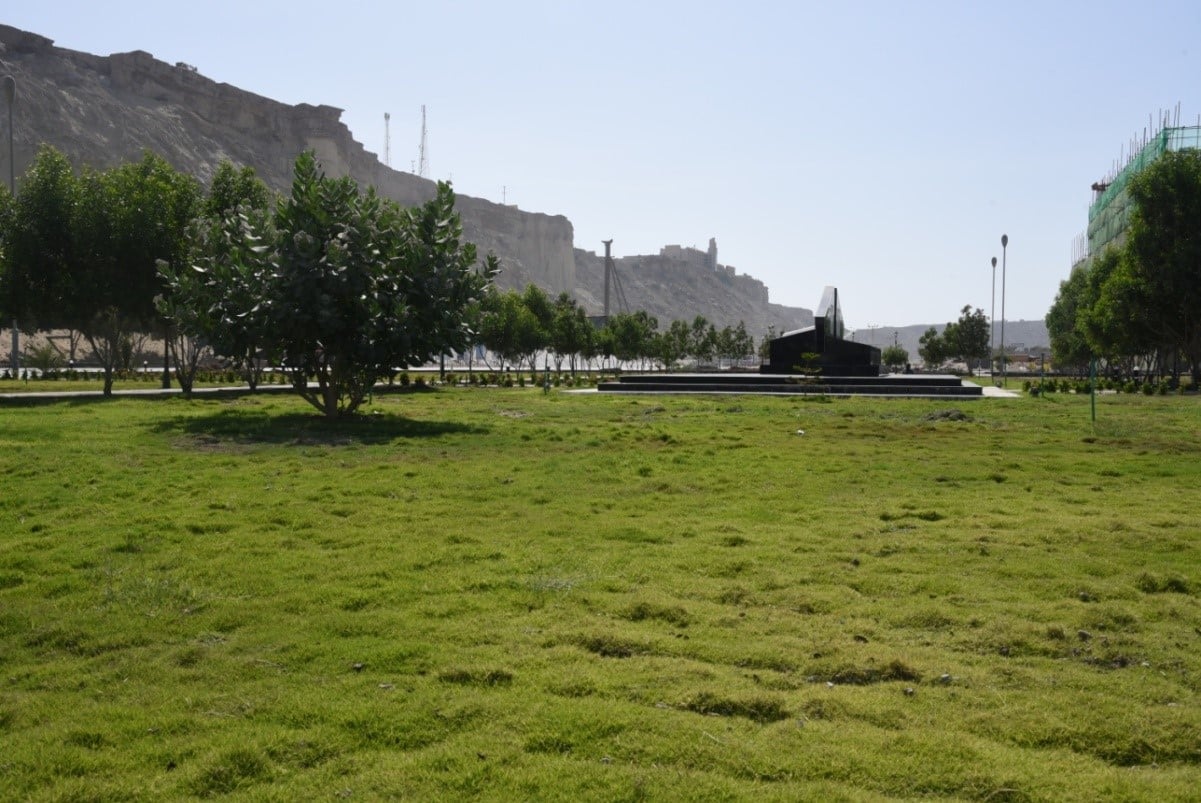 “The seriousness toward social responsibility of our Chinese brothers should be highly praised,” says BabuGhulab, the Chairman of Gwadar City Council.

COPHC-funded Pakistan-China Friendship School, which was inaugurated in Aug2016, has attracted 450 children from underprivileged families. The school flaunts modern architecture and facilities. 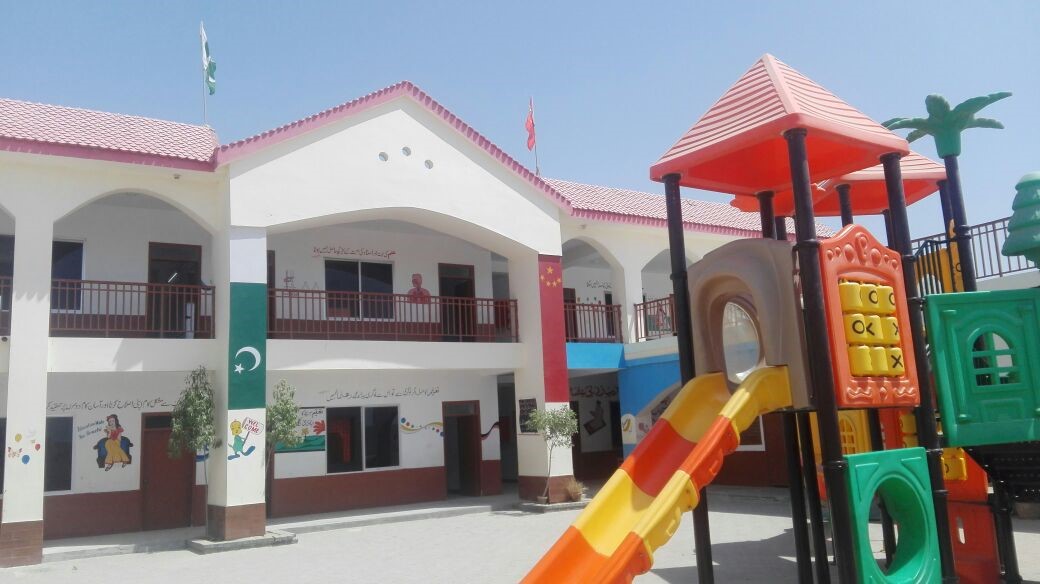 In addition to the school, the COPHC is also supporting the construction of an Emergency Care Center. The building has already completed and a Chinese medical team from Shanghai Huashan Hospital, one of the best hospitals in China, consisting of more than 11 doctors, equipped with modern medical facilities will be stationed in Gwadar from late September to provide modern medical facilities. 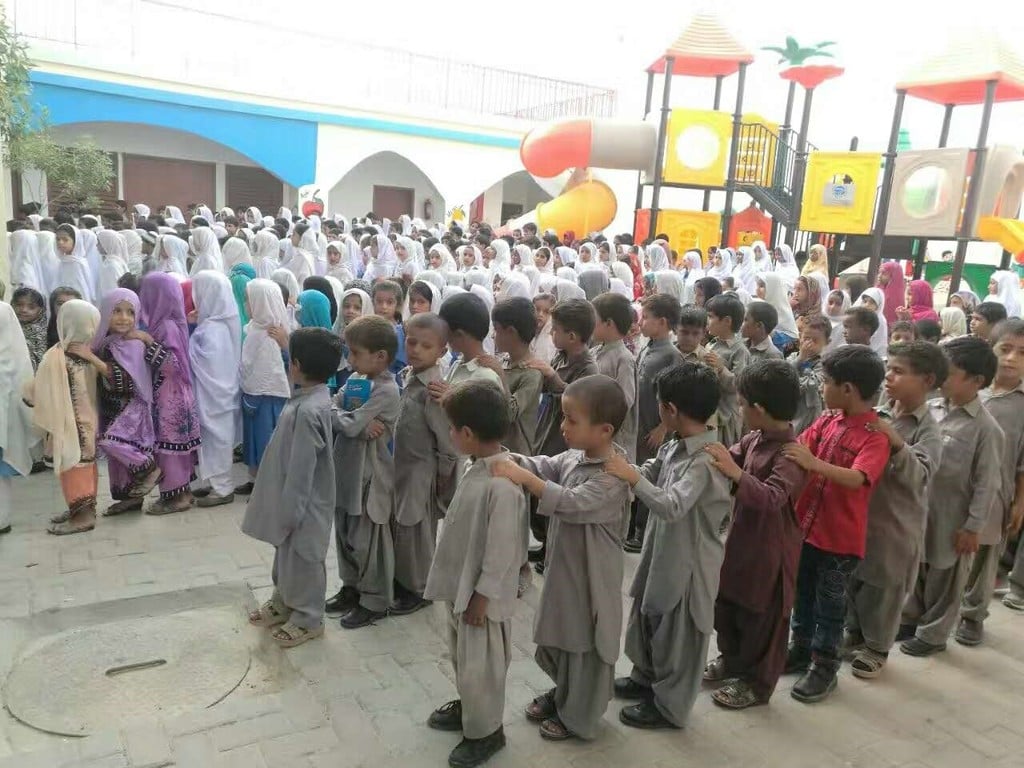 Although people cast doubt on the negative impacts of CPEC, Dadullah is happy and satisfied with the outcome.

“Of course it is not fair to our Chinese brothers. But our Chairman, Zhao Baozhong, has told us to focus on development rather than argument,” he said.

“The major responsibility and liabiality to promote social and economic development is on the shoulders of Gwadar’syouth. 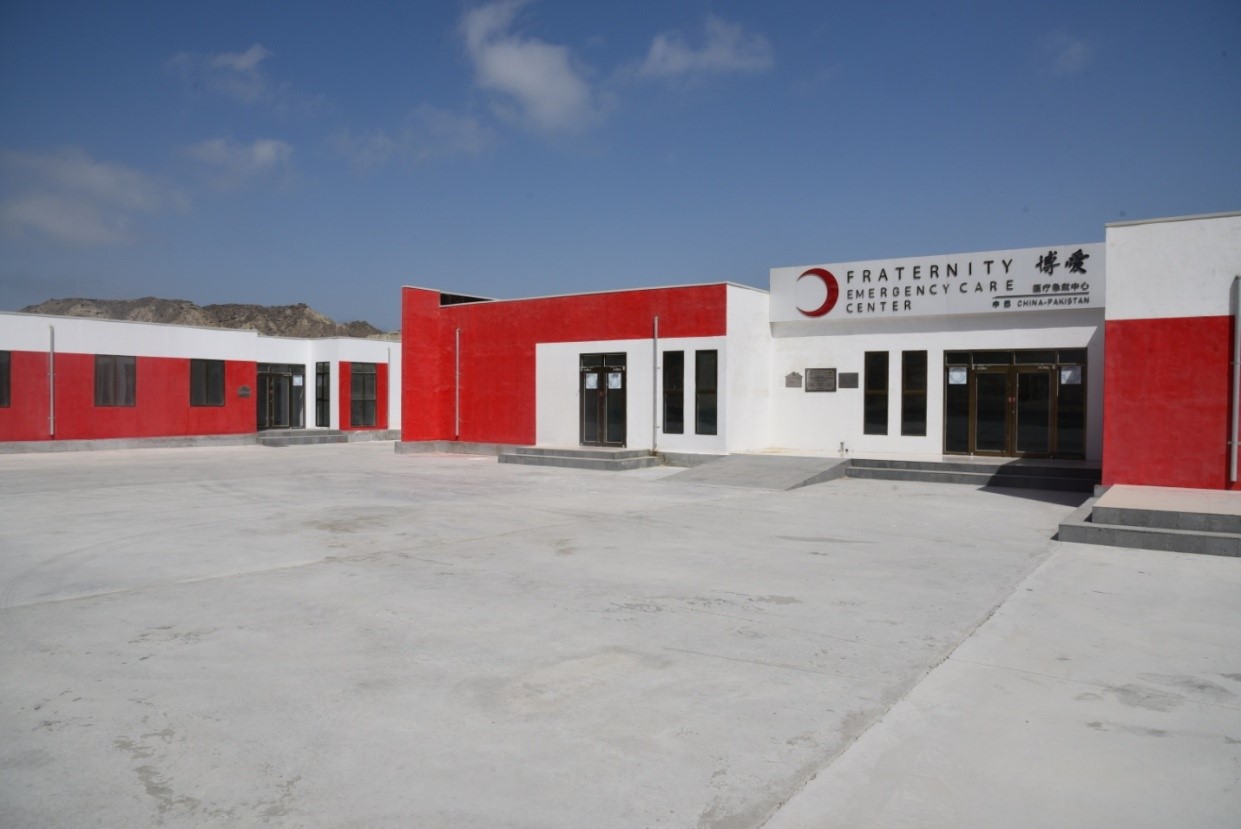 The Chinese and Chinese investment can at best act as a catalyst. The positive chemical reaction depends on Pakistan’speople and the government," the chairman keeps reminding us.