LONDON: England´s James Anderson will start the third Test against the West Indies at Lord´s on Thursday just three wickets away from becoming only the sixth bowler in history to take 500 Test wickets.

Below AFP Sport looks at the five current members of one of cricket´s most exclusive clubs. 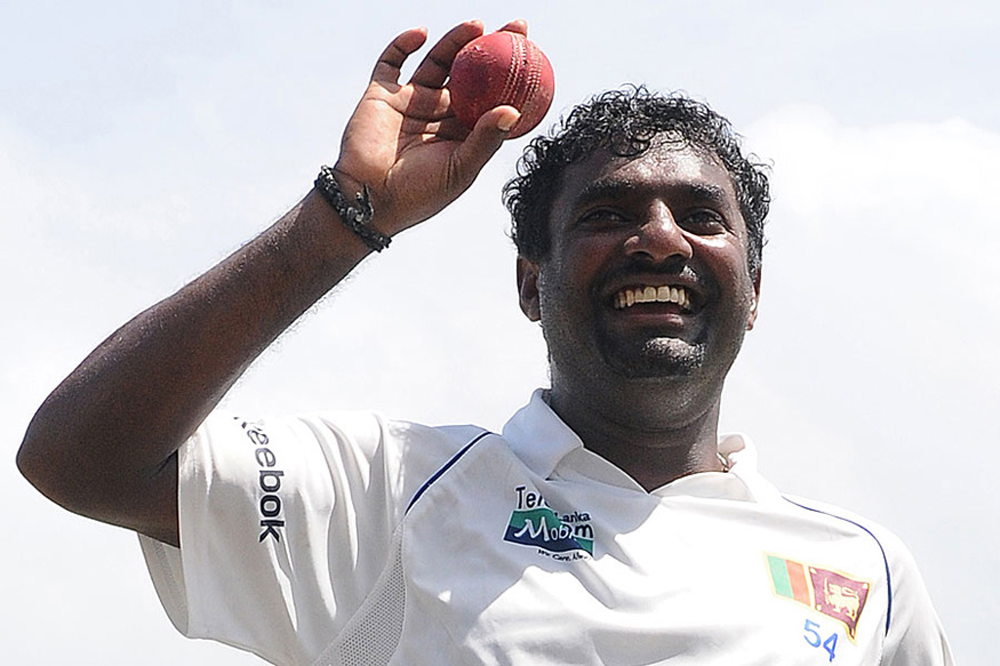 Arguably cricket´s most controversial bowler, Muralitharan´s unorthodox action -- something he insisted was the result of a combination of a deformed elbow and unusually supple wrists -- saw him gain exceptional turn for an off-spinner on almost any surface.

It also saw Muralitharan twice called for ´chucking´ in Australia in 1995 and again three years later. But it was Murali who had the last laugh when research by the International Cricket Council (ICC) found that few bowlers delivered the ball with the perfectly straight arm then required by the rules and changed them to allow 15 degrees of tolerance at the instant of delivery.

No man has done more for a Test team´s bowling attack than Muralitharan the first, and likely only, man to take 800 Test wickets. 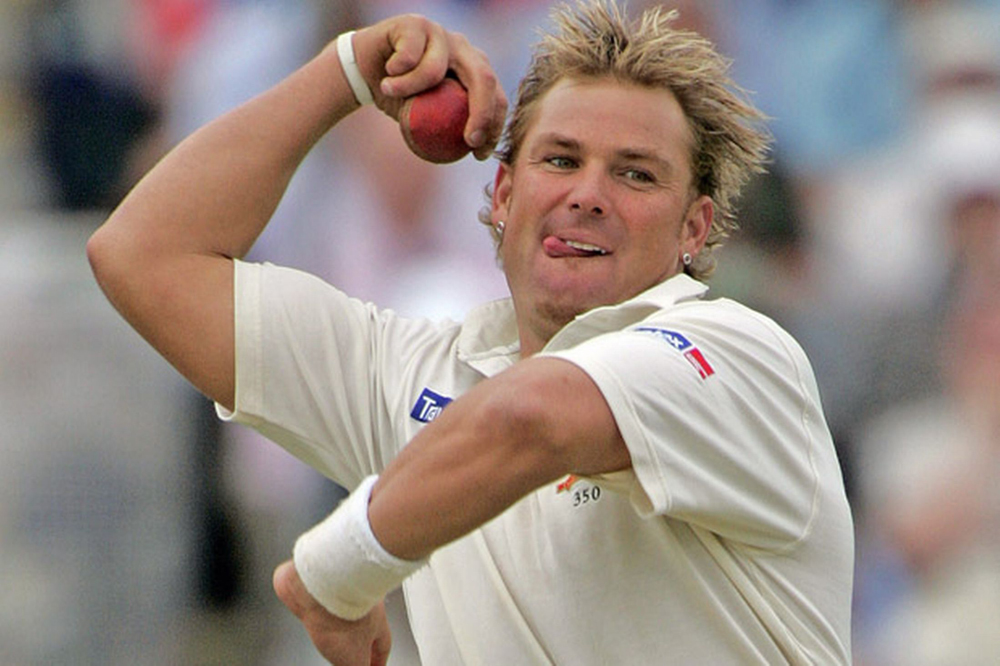 Not only did Warne single-handedly revive the art of leg-spin in the western world, he bowled with a degree of control that was astounding for someone who got as much turn as he did.

A captain´s dream on the field, for all he endured plenty of racy moments off it, Warne´s reputation was made when he bowled Mike Gatting in a 1993 Ashes Test at Old Trafford with a leg-break so perfect it might have been the stuff of schoolboy fiction. As it was the delivery was labelled the ´ball of the century´ and Warne was on his way, becoming the first bowler to take 700 Test wickets and, for all his off-field antics, proving himself to be a shrewd tactician. 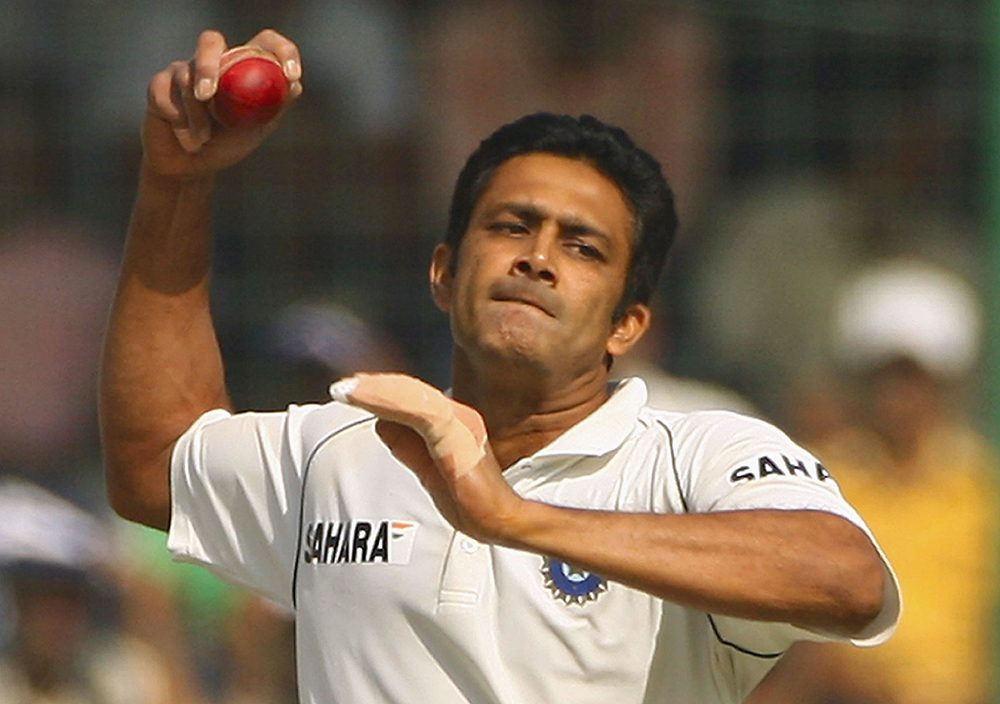 A less flamboyant leg-spinner than Warne, Kumble was remorselessly accurate and often beat batsmen as much with speed off the pitch as sheer spin.

He was especially effective in the sub-continent -- in Delhi in 1999 he took all 10 wickets in an innings against Pakistan -- but also starred in several notable away wins late in his career as he added greater variety to his bowling. 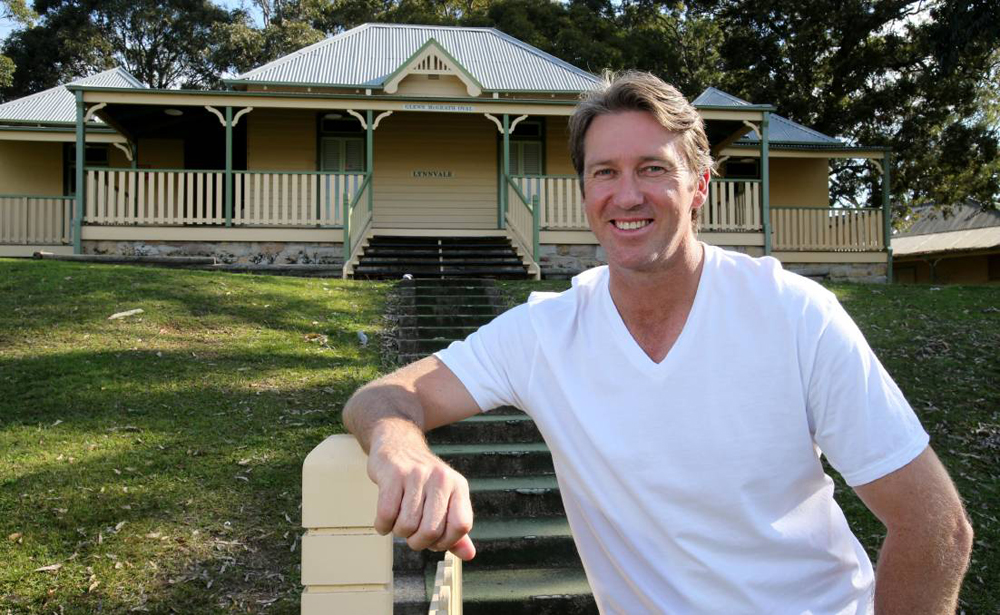 He may not have been the quickest of fast bowlers but an ability to maintain an immaculate length on the line of off stump, allied to an ability to ´cut´ the ball, served McGrath well.

He routinely dismissed the opposition´s best batsmen, be they England´s Mike Atherton or West Indies´ Brian Lara, and became increasingly well-known for his bold predictions about series results.

The fact they could call on both McGrath and Warne goes a long way to explaining why Australia dominated Test cricket for much of the 1990s and early 2000s. 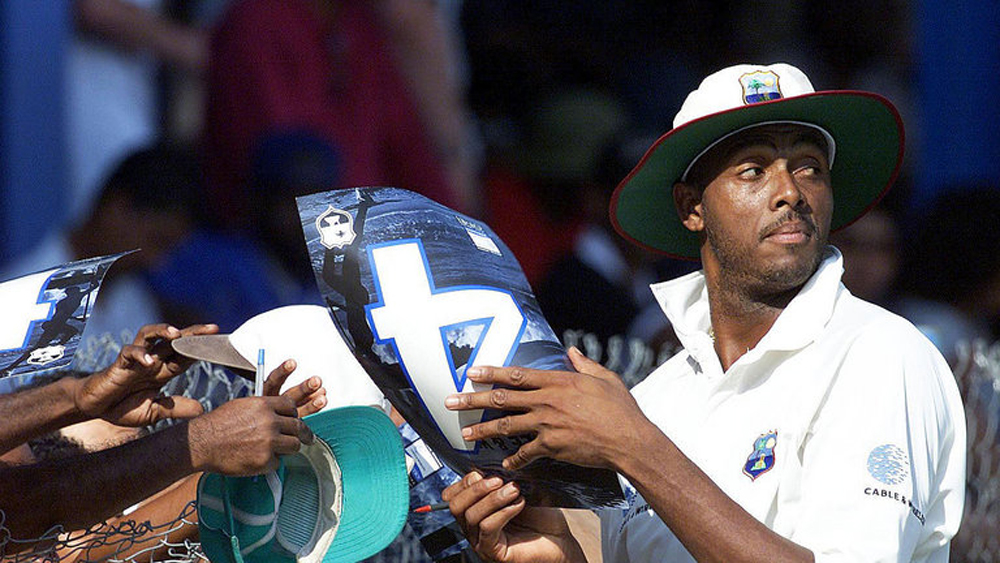 Because his Test career started in a side boasting such outstanding quicks as Malcolm Marshall, Joel Garner and Michael Holding before he formed an alliance with Curtly Ambrose, Walsh has often been overlooked when it comes to talk of great fast bowlers.

Yet as a career spanning three decades proves, few men have bowled quicker for longer than the towering and gangly Walsh whose awkward action saw him spear the ball into right-handed batsman from an immense height.

The first bowler to take 500 Test wickets, the Jamaican also starred in 11 seasons of county cricket with Gloucestershire and he also had the difficult task of captaining the West Indies when they were a declining Test force in the 1990s and early 2000s.