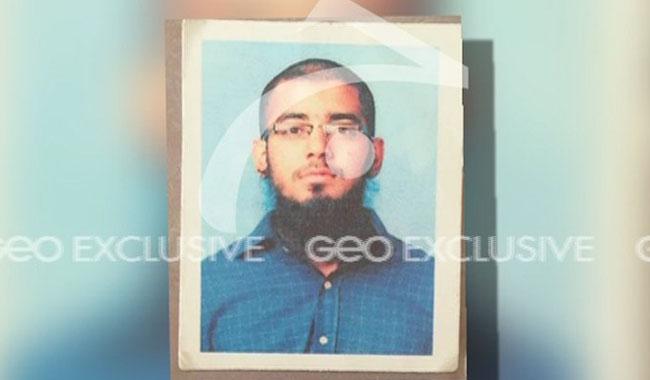 As per details, Karachi police along with other intelligence forces conducted a raid in Kaniz Fatima Society and arrested Dr Abdullah Hashmi, 28, suspected head of newly-emerged outfit Ansar-ul-Sharia Pakistan (ASP), which is involved in sabotage activities and attack on  MQM-P leader Khawaja Izharul Hassan  and law enforcement agencies personal in the Metropolis.

The arrested suspect Abdullah Hashmi, is an IT (Information technology) expert and was employed in computer department of NED University. He has received Master’s degree in Applied Physics from the University of Karachi.

Sources added that the suspected terrorists used to communicate through a smartphone app and also had recorded all terrorist activities carried out in the metropolis.

According to Police, the newly-emerged outfit Ansar-ul-Sharia Pakistan (ASP) comprised of highly qualified 12-member group belongs to Karachi, most of them are students of engineering universities and reside at Gulzar-e-Hijri area of the Metropolis.

According to SSP,  police were carrying out raids across the city to apprehend  the suspect who allegedly attacked Khawaja Izharul Hassan.

The suspected militant, who has alleged affiliation with newly-emerged outfit Ansar-ul-Sharia Pakistan (ASP), managed to escape a raid conducted  by a police team led by Rao Anwar Ahmed on Monday in the city's Gulzar-i-Hijri area.