US Navy boats in Qatar for joint exercise 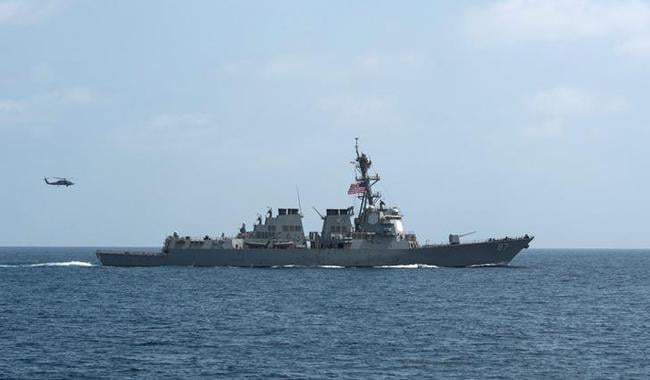 It is not clear when the joint exercise was arranged, but it will take place during a time of crisis in the Gulf.

Saudi Arabia and allies have imposed a political and economic "blockade" on Qatar, in protest at Doha´s support for Islamist extremist groups as well as over its ties to Shiite Iran.

The move has been backed by nations including Bahrain, the United Arab Emirates, Egypt and others.

Qatar strongly denies the charges and claims neighbouring countries are trying to interfere with its foreign policy.

America´s largest air base in the Middle East, Al-Udeid, is in Qatar.

Hassan Rouhani condemns US for 'crimes' against Iran

India to use its resources 'for all humanity' in battle against coronavirus: Modi

How did Italy curb the spread of COVID-19, and will it last?