The trains and sea ports of China´s new Silk Road

BEIJING: China´s Silk Road summit on Sunday will highlight the country´s plans to revive ancient trade routes from Asia to Europe and Africa with a massive network of rail and maritime links. 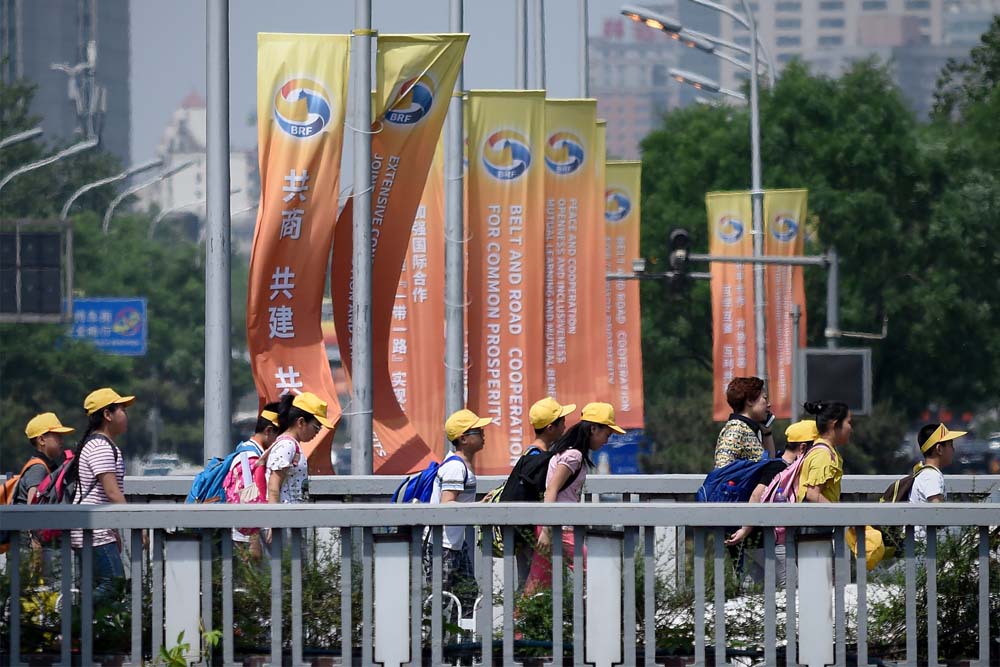 The One Belt, One Road Initiative was unveiled by President Xi Jinping in 2013.

Xi will host top officials from 28 nations for the two-day conference on the outskirts of Beijing, though few Western leaders will attend the meeting.

Beijing´s grand vision includes the "Silk Road Economic Belt," which extends from China to central Asia through Europe, linking northern Xi´an city with Dushanbe in Tajikistan, Moscow, Rotterdam in the Netherlands, and Venice in Italy. 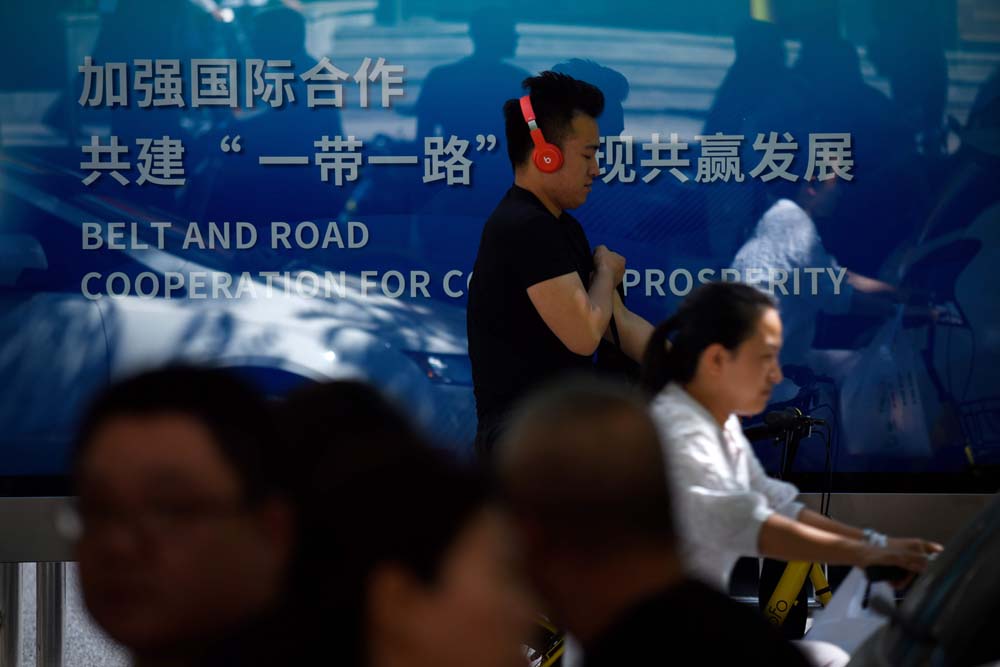 The "21-century Maritime Silk Road" is a maritime transport route that plans to connect China´s east coast with Europe via the South China Sea and the Indian Ocean.

OBOR spans some 65 countries representing 60 percent of the global population and around a third of global GDP. The China Development Bank alone has earmarked $890 billion for some 900 projects.

Here are some of the projects: 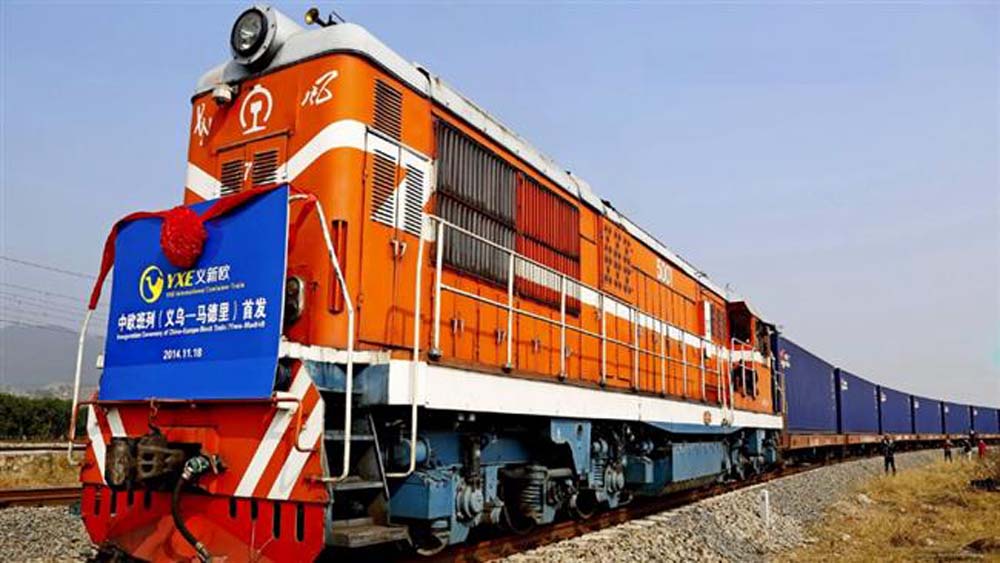 A planned 418-kilometre (260-mile) rail line between the Asian giant and Laos attempts to be the first overseas route that connects with the vast rail system in China. Once finished, it will register as the longest and fastest in the southeastern Asian country. 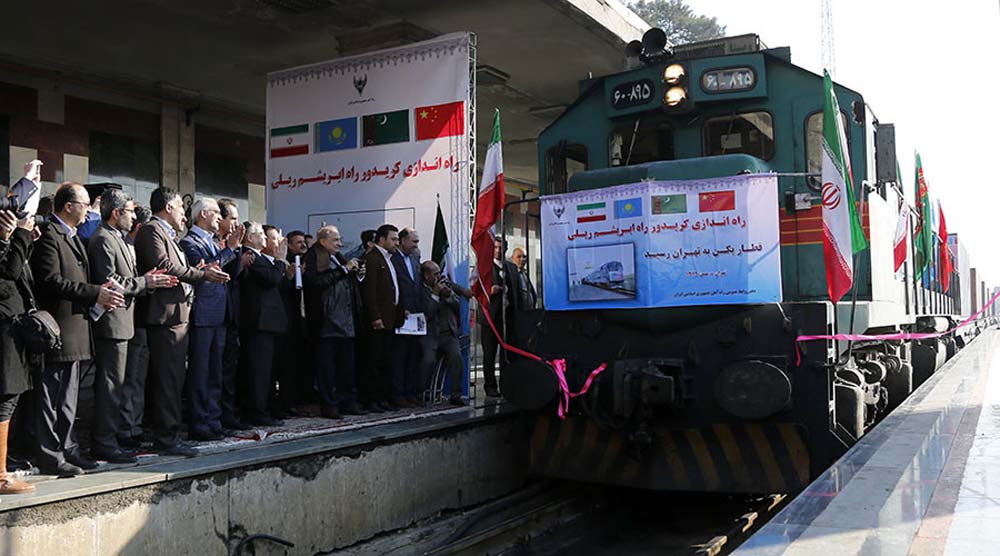 Another 873-kilometre high-speed railway project between China and Thailand will link the Chinese border to Thailand´s ports. It will transform southwestern Yunnan province into a trading hub that exports China´s goods to southeast Asian markets.

In Africa, OBOR will include a 471-kilometre railway between Nairobi and Mombasa on the Indian Ocean coast. Passenger trains will zoom at 120 kilometres per hour, while freights will run at 80 kilometers per hour and carry 25 million tons of cargo per year.

Three state-owned Chinese enterprises bought Turkey´s third largest port, Kumport, which is considered an important joint between the "belt" and the "road".

In Pakistan, a trade route was inaugurated in November to link southwestern Gwadar port, on the Arabian Sea, with Kashgar, a city in China´s northwestern Xinjiang province. 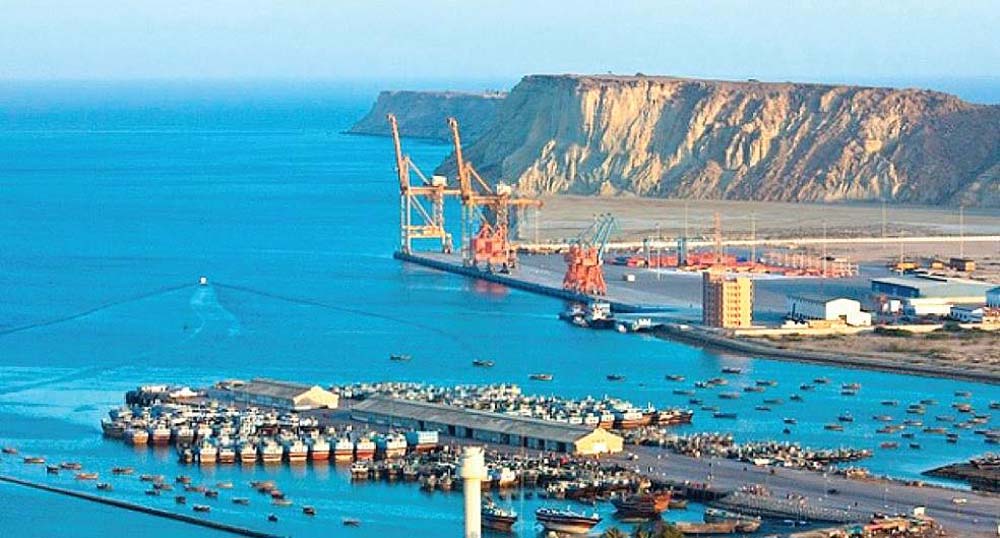 The port will provide China with safer and more direct access to the oil-rich Middle East than the waterway trade route it currently uses through the narrow Malacca Straits.

A new international airport will also be built in Gwadar.

Central to the project in Pakistan is the renovation of a 487-kilometre road that is part of China´s only land passage to the Middle East. 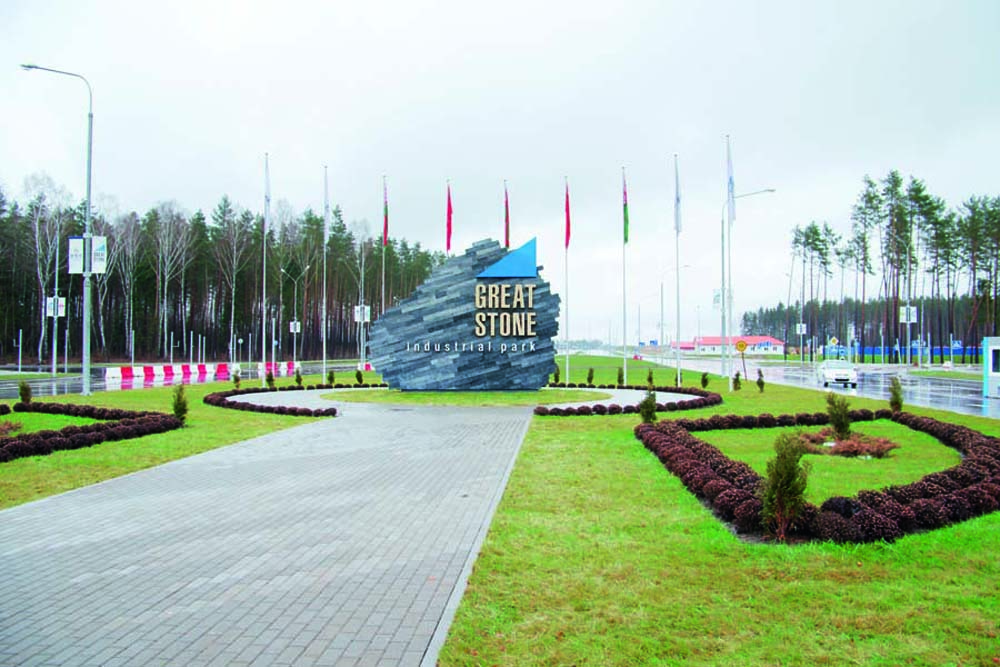 China and Malaysia are building an industrial park in Kuantan, Malaysia for steel, aluminium deep processing and palm oil processing.

In eastern Europe, a China-Belarus industrial park for high-tech businesses broke ground in Minsk in July 2014, the largest one built by the Asian country overseas. 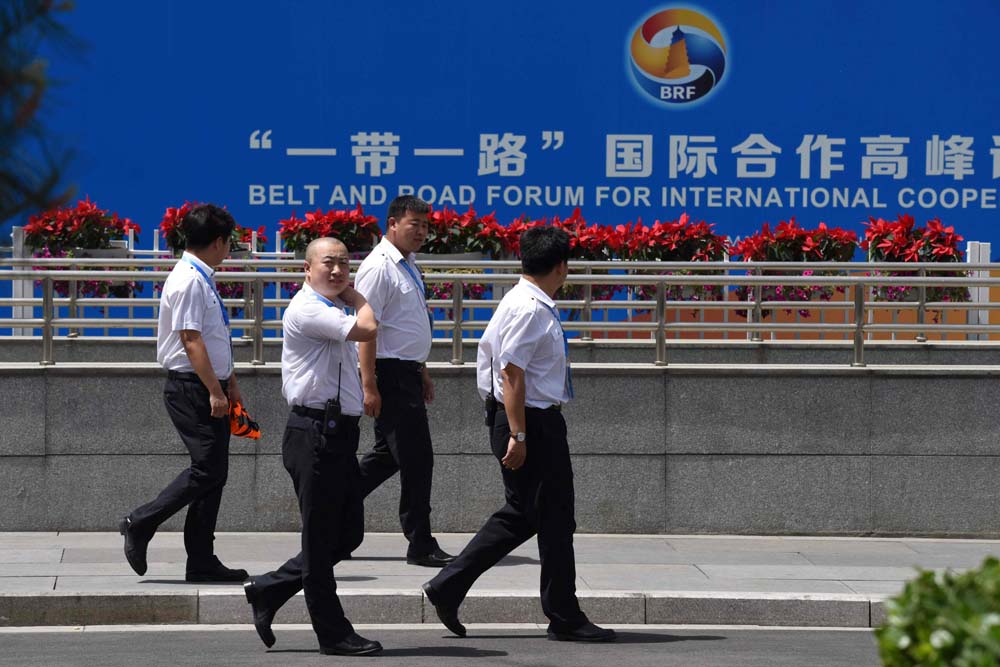