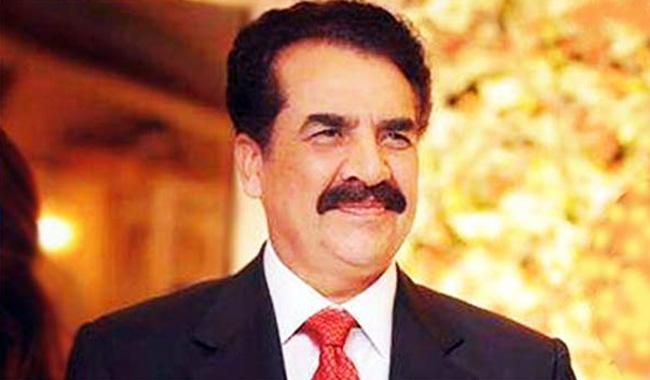 The former military chief has requested the government for NoC, Kh Asif said adding that the permission was given after GHQ approval.

After the formalities, Raheel Sharif flew to Saudi Arabia in a special plane from Lahore accompanying family members. The special plane landed in Lahore at 12:00 pm and left after an hour.

Raheel Sharif’s Saudi assignment has been a matter of controversy in and outside Pakistan. Opposition parties have objected to Pakistan’s involvement in any military alliance fearing that it may flare up sectarian conflicts among Muslim states.

Iran too had expressed reservations on the military alliance.

Director News of Geo News, Rana Jawad said, though the Terms of Reference (ToR) are not finalized yet but it has been assured to Iran that this military alliance will be to combat terrorism, and not against any other country.

Recently, Iranian Ambassador Mehdi Honardoost met Chief of Army Staff General Qamar Bajwa during which the envoy was assured that ties with Iran would remain unaffected.

It is pertinent to mention here that the meeting took place amid reports that Pakistan was considering the deployment of 5,000 troops in Saudi Arabia.

Last week, KhAsif said in the National Assembly that the proposed Islamic Military Alliance led by Saudi Arabia had not yet taken formal shape.

He said its objectives against terrorism would also become clear after the meeting next month. Khawaja Asif said Terms of Reference (ToRs), Terms of Engagement (ToEs) and contours of the alliance whenever defined, would be placed before the House.