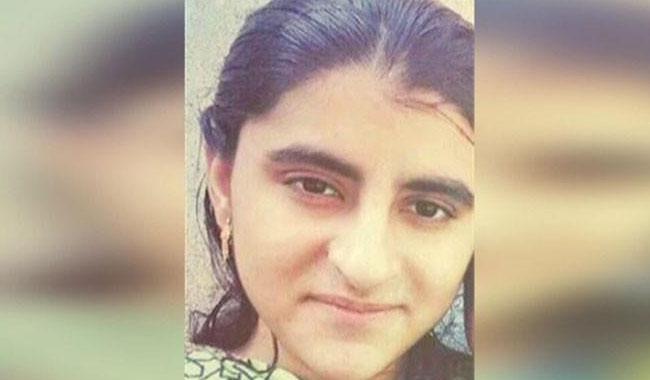 ISLAMABAD: Noreen Leghari, a MBBS student from Hyderabad, who was arrested during a raid on a militant hideout in Lahore has divulged details about Daesh’s plan to target a church on Easter Sunday.

Following is the transcript of her video confession played at the press conference by ISPR on Monday.

My Name is Noreen Leghari, I belong from Hyderabad. My father’s name is Abdul Jabbar who is a Professor in Sindh University. I am 2nd year MBBS student at Liaquat Medical University.

He was accompanied by a boy named Abu Fauji, who was also a part of these terrorist activities. We were planning to target a church on Easter Sunday for which our organization provided logistical support. On 1st April, we were given two suicide jackets, four hand grenades and a few bullets for the purpose. I was tasked to carry out suicide attack inside the church. But, on the night of 14th April Security Forces raided our house.