Panama Leaks decision: How the verdict will impact Nawaz and Imran

The climax to the Panama Leaks case is approaching nearer as the days go by. It has been more than five months since the Supreme Court of Pakistan announced it would take up the issue and that it has surely done. Tensions are high and fairly evident in the form of scuffles, exchange of harsh words between parliamentarians hailing from the PTI and PML-N right outside the esteemed parliament. One thing is for sure though; the verdict, whichever way it may swing, will have tumultuous consequences for Pakistan’s two top political players—Imran Khan and Nawaz Sharif. 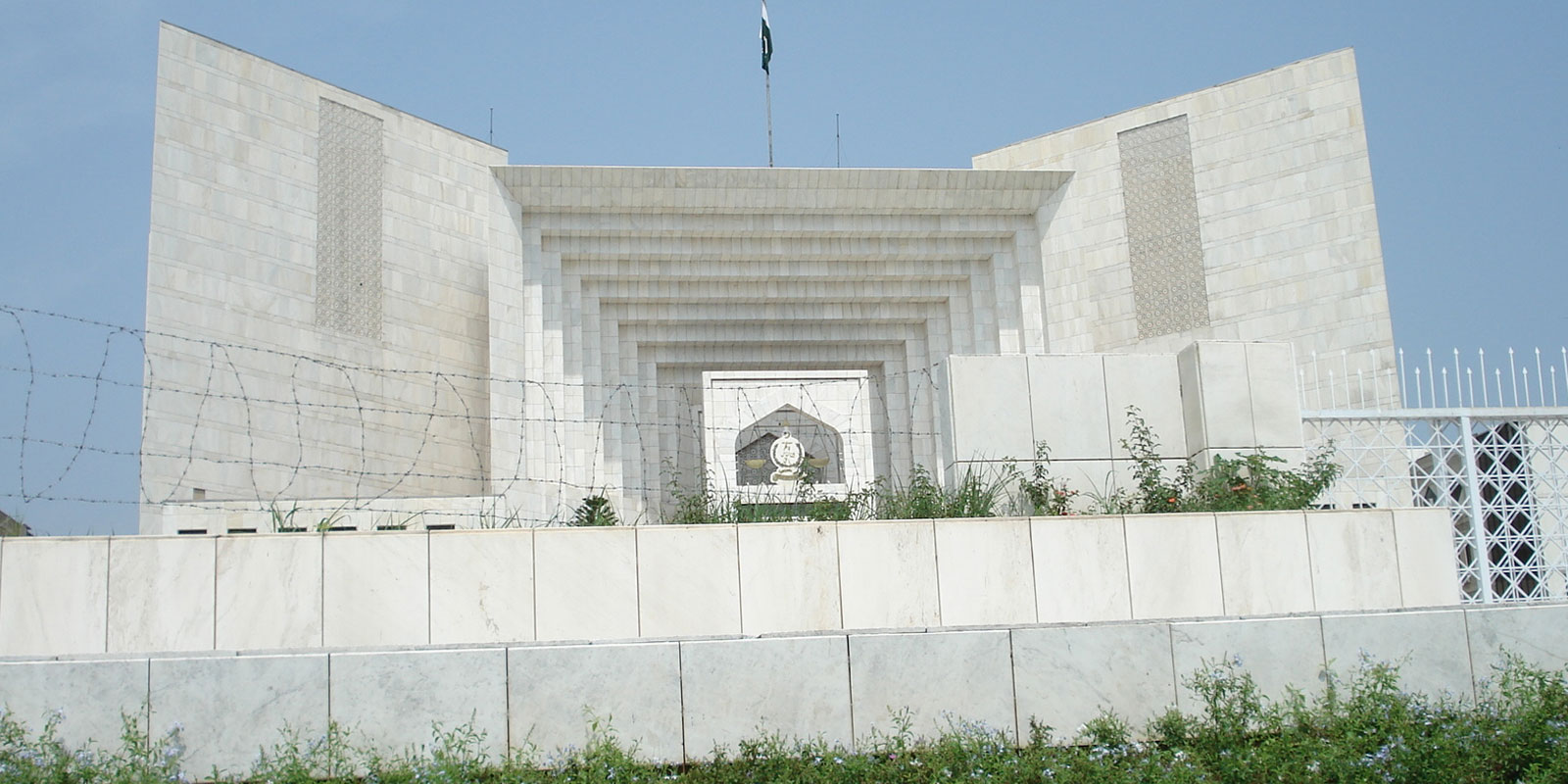 Ever since Prime Minister Nawaz Sharif got elected to power and assumed office in May 2013, he has vanquished every effort by PTI chief Imran Khan to oust him from the Prime Minister House. Little has the PML-N-led government achieved with regard to health, education, security and every other vital sector of Pakistan. Instead, Nawaz has shrewdly undertaken development measures such as the Metro Bus scheme or construction of motorways to fool the public into thinking that will raise their standard of living. That is the politics that works in Pakistan and Mr Sharif is an expert player at that. 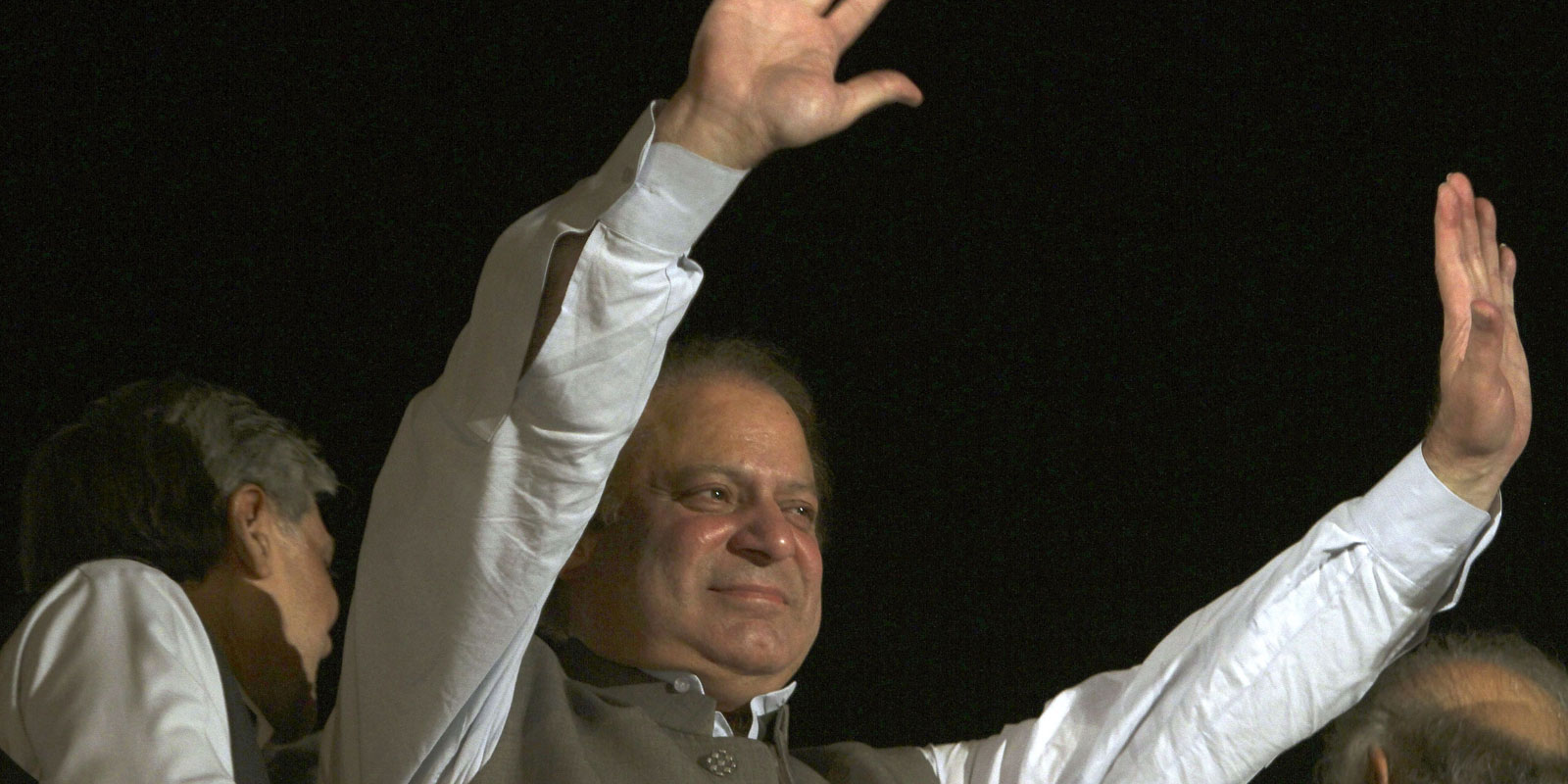 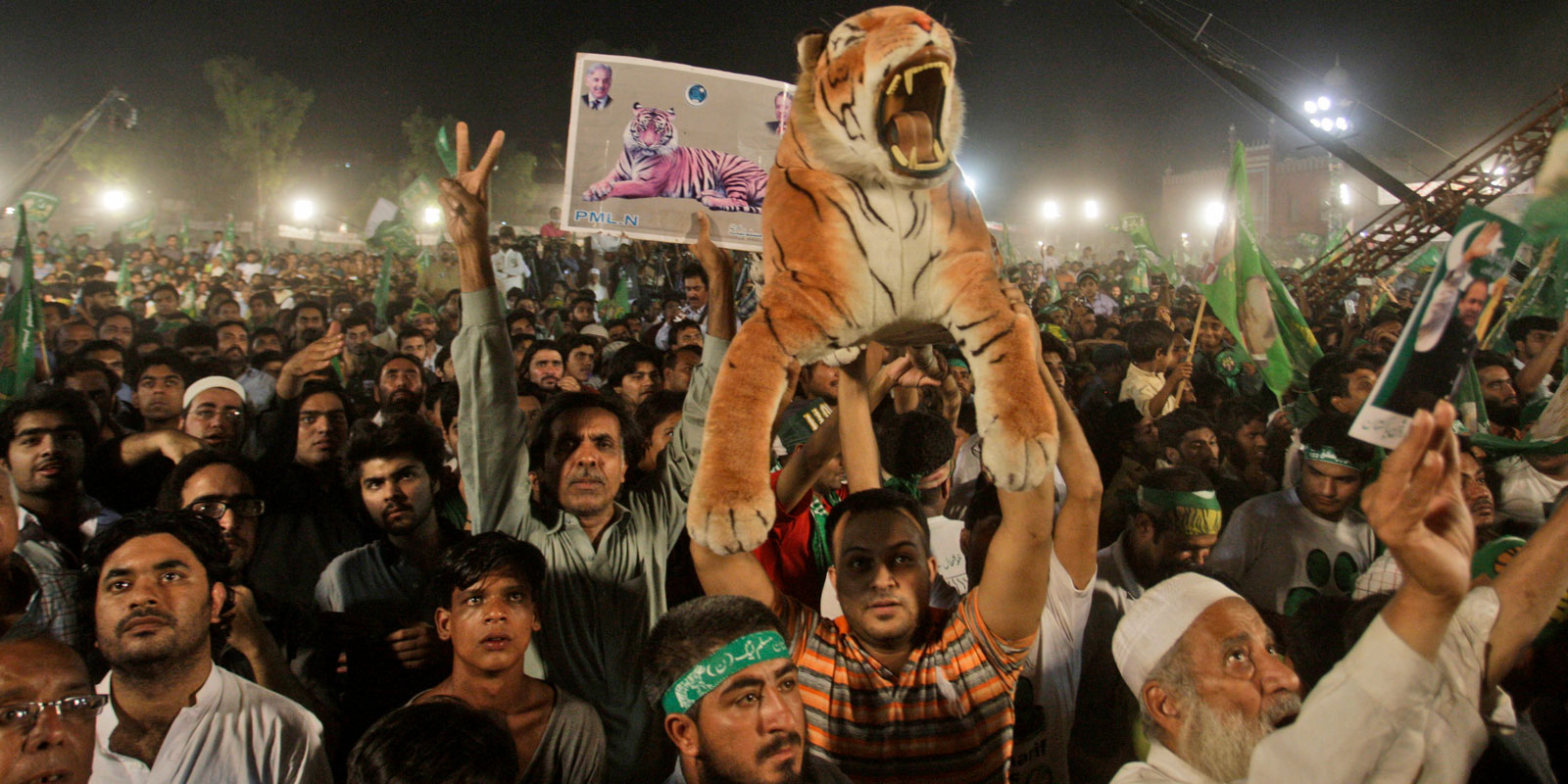 Lady luck has also shined on the thrice elected Prime Minister. Mr Sharif as he has taken credit for improving the law and order situation of Pakistan when in reality, former army chief Gen. (r) Raheel Sharif and the powerful military deserve the laurels for keeping terrorists at bay for the past couple of years. Sharif’s claim of defeating terrorism and reducing militancy would have had more credence in it had his government introduced police reforms, conducted the population census on its own initiative, cracked down on militants at large in Punjab and expunged extremism from our educational institutes as well as madressahs. These tall claims collapsed like a house of cards and left the government red-faced when Punjab Police received a sound drubbing at the hands of the Chotu Gang a couple of years ago. Eventually, as is with all affairs, the military was called in to take control of the situation. However, the masses seem convinced that the current government has performed exceedingly well than its predecessor and Nawaz has ridden the popularity wave like he always does. 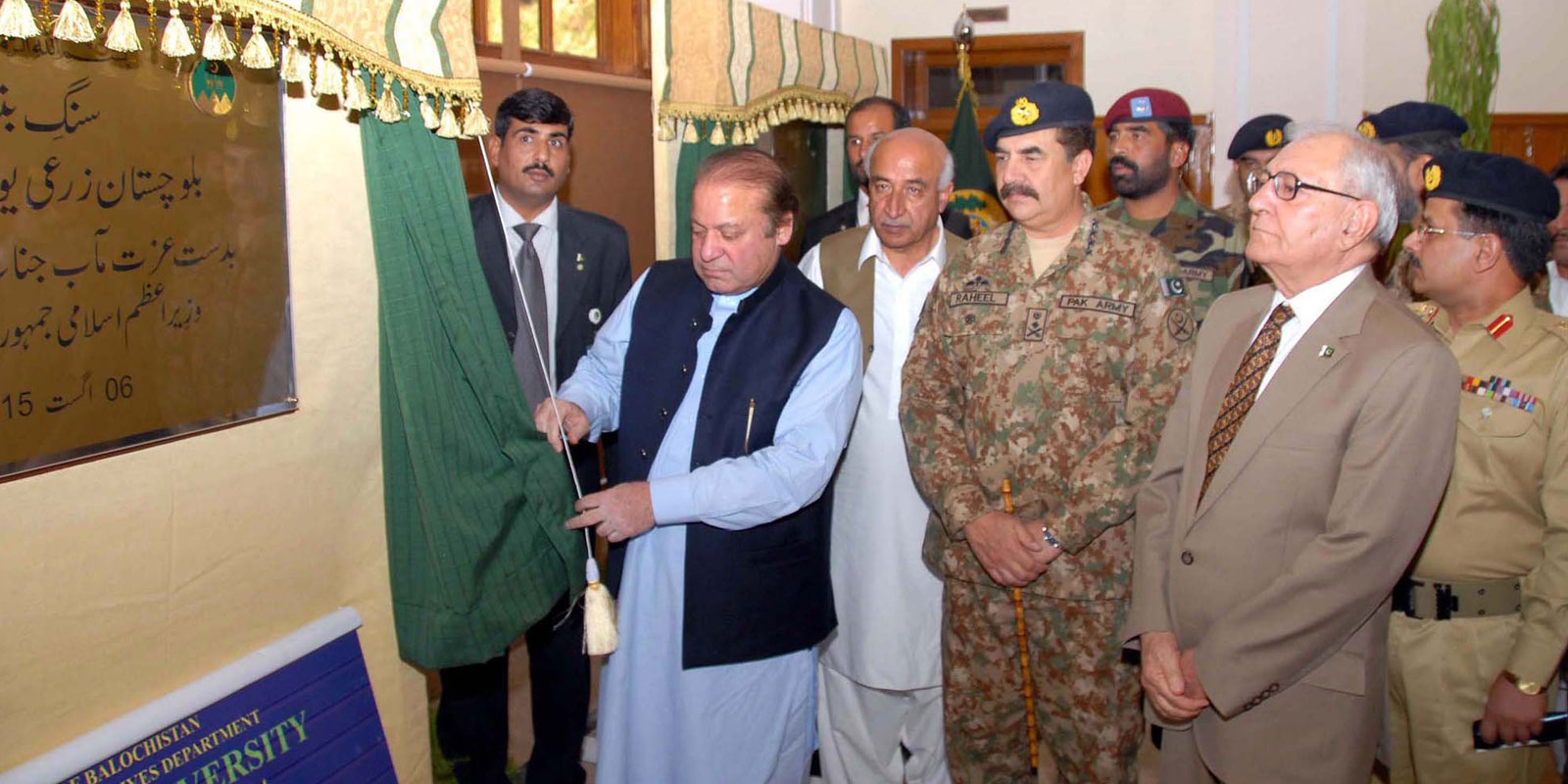 Hence, if the Panama Leaks verdict comes in favour of Sharif, Imran can lose all hope with regard to the elections of 2018. People have compared the Sharif-tenure with the horrendous Zardari era and clearly, they favour the former over the latter. If given a clean chit by the apex court, PML-N is likely to wave it around for all to see and that may be one of the biggest setbacks for Imran’s PTI. In that scenario, when the dust from all the Panama Leaks controversy settles, Nawaz is likely to emerge as the champion who will rid Pakistan of its load-shedding crisis, uplift the economy further, turn Lahore into Paris and see operation Radd-ul-Fasaad to its logical conclusion. 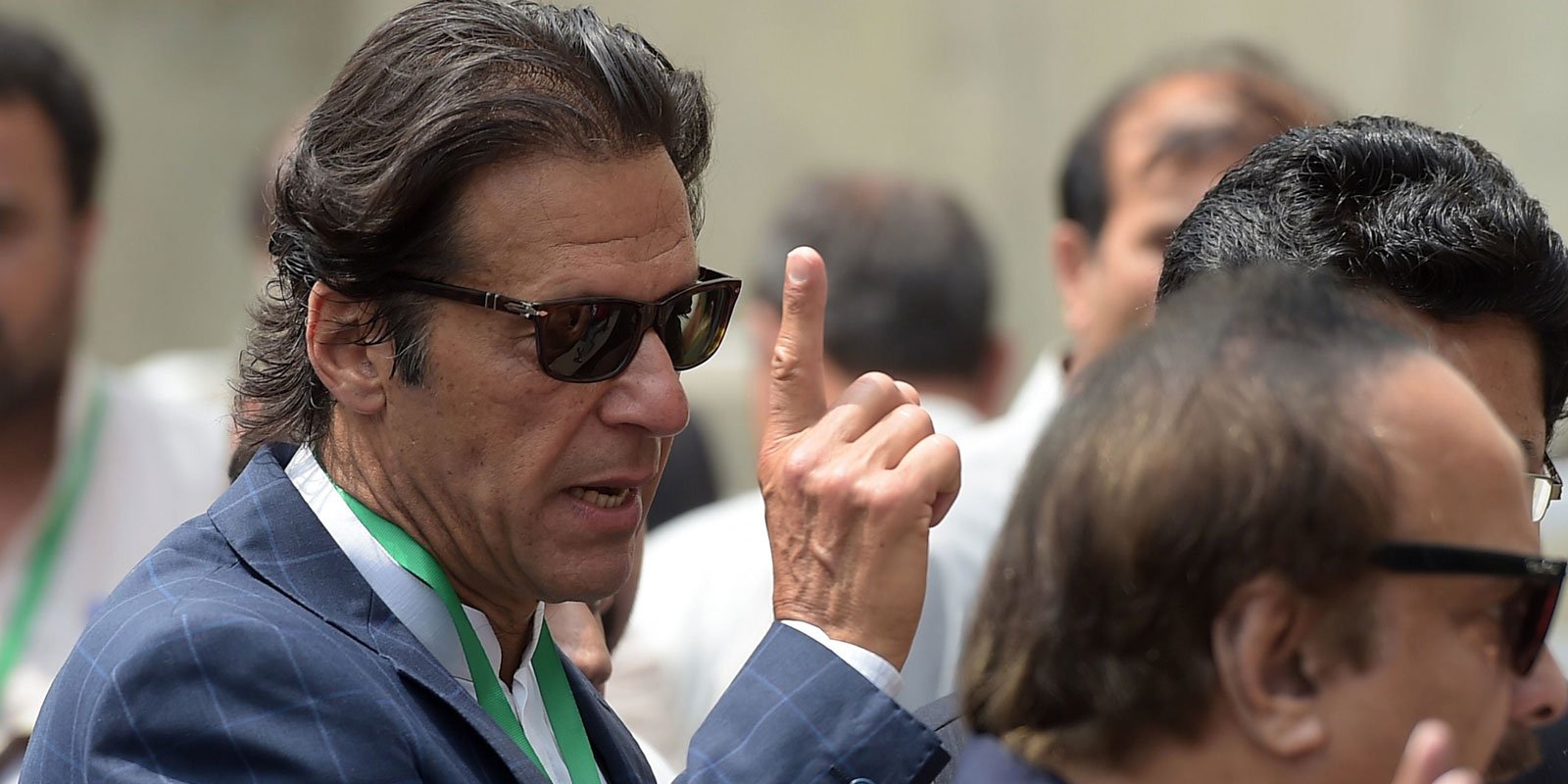 However, if the judges decide otherwise and the premier is disqualified, it will be Imran who will emerge as the champion. PTI’s performance in Khyber Pakhtunkhwa has been a lackluster one—the party’s government has failed to turn it into the model province that all other provinces would look up to, as it promised. On more than one occasion, Imran has admitted that there is much room for improvement in the province and how the party has failed to do just that. That being said, if the verdict swings in Imran’s favour, the cricketer-turned-politician will transform from the leader who always takes a U-turn to the messiah awaiting Pakistan who will rid us from corruption and bring to book all those who have plundered the country and emptied its coffers into their own pockets. If Mr Prime Minister is disqualified, the party will gain traction once again with the masses; something it has lost ever since emerging in 2011 as a sound political entity, mostly owing to Khan’s own follies. For the layman who does not understand complex legal affairs entwined with offshore companies, a Sharif disqualification will certainly convince them that the premier has his hands dirty. It will then be Imran who will ride the popularity wave, something which he will give life to with renewed promises of taking Pakistan to new heights and making it into an Islamic welfare state once he assumes power. 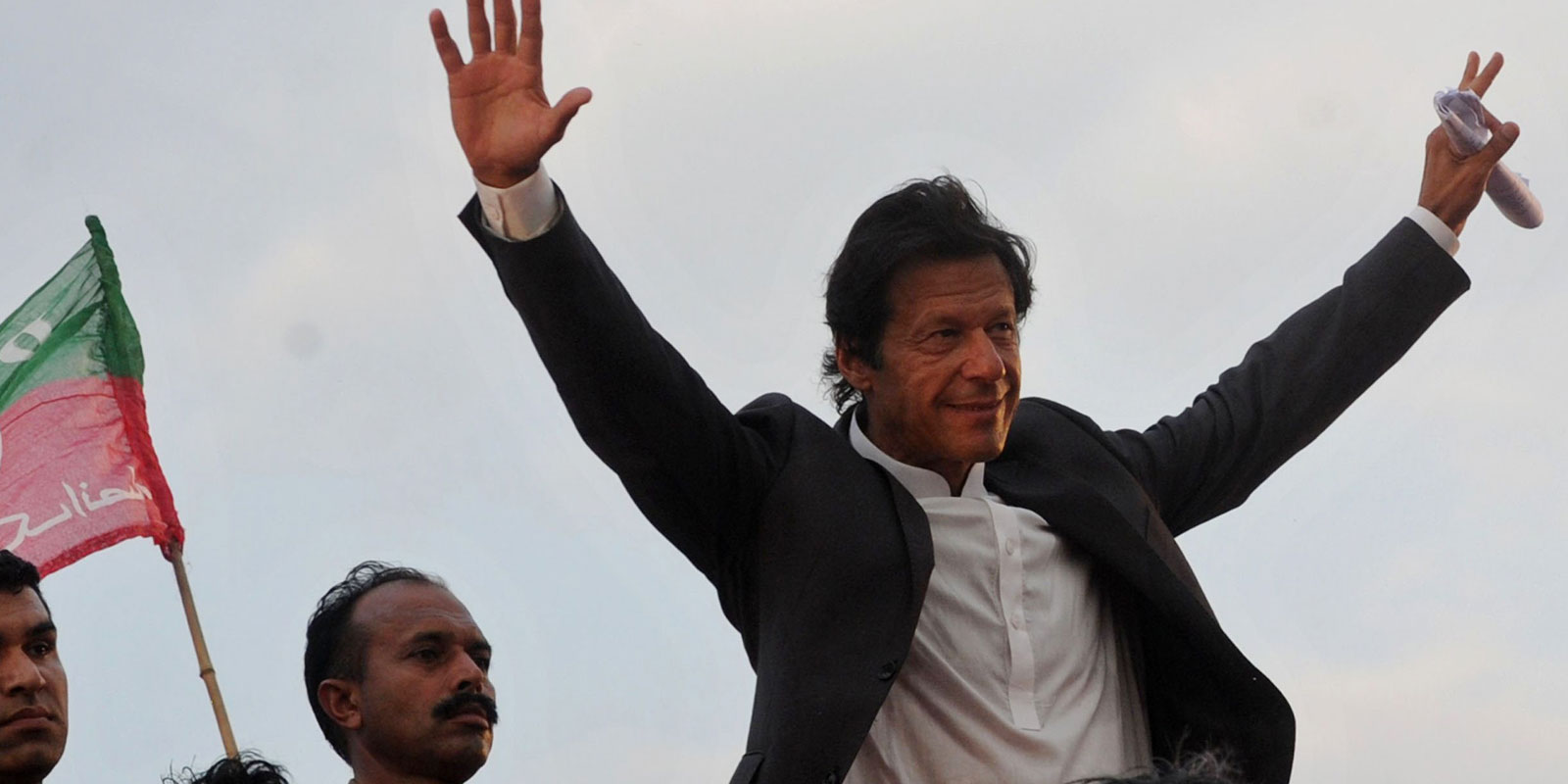 To put things in perspective and in conclusion, the Panama Leaks case verdict will be a landmark decision in Pakistan’s history, whichever way it goes. It will have a resounding impact on the politics of Imran Khan and Nawaz Sharif and possibly decide who vacates the Prime Minister House for whom. All one can do is anxiously wait for the verdict to see whether Nawaz triumphs over Imran once again or will Imran succeed in taking the premier’s scalp and perhaps seal his political career for all times to come?