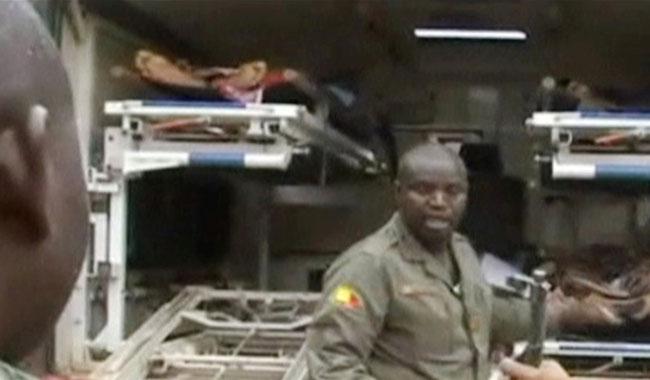 BAMAKO: Three Malian soldiers died Sunday and a fourth was seriously injured when their vehicle hit a landmine in the troubled north, the army said.

The incident happened near Gossi, the army said, adding that the soldiers were escorting troops headed for Gao, the main city in the sprawling desert north.

Mali´s north fell under the control of Tuareg-led rebels and jihadist groups linked to Al-Qaeda in 2012. The Islamists sidelined the rebels to take sole control.

Although they were largely ousted by a French-led military operation in January 2013, implementation of the peace accord has been piecemeal with insurgents still active across large parts of the region.

There have been regular attacks in the north.

On January 18, a suicide attack targeting a camp housing former rebels and pro-government militia who were signatories to a 2015 peace accord with the government claimed 77 lives and injured 120 people.

The attack, Mali´s worst in years, was claimed by the group of Algerian jihadist Mokhtar Belmokhtar, allied to Al-Qaeda in the Islamic Maghreb (AQIM).

There may never be a coronavirus 'silver bullet', says WHO

Microsoft to continue talks with TikTok after CEO meets Trump