KARACHI: At least 12 people including seven men and four women died and 75 others were injured,  among them being foreigners and cricketers, when a massive blaze erupted at Karachi's private hotel in the wee hours of Monday.

The hospital and rescue sources have confirmed the death toll and said all of the victims died from suffocation and when people jumped from the window to escape fire. No one died of burn injuries, they said.

Around 300 people were present there when the fire broke out.

The fire broke out in the kitchen of the hotel, located at Shahra-e-Faisal near Jinnah Postgraduate Medical Centre (JPMC).

Faisal Edhi of Edhi Foundation told media that foreigners including Chinese and Germans were trapped in the hotel but have been evacuated safely. The building is clear now, a rescue official said.

Dr Seemin Jamali, Head of Emergency at the JPMC told The News that 75 injured including three foreigners were brought to the hospital and 68 of them have now been discharged after treatment.

Sinch Chief Minister Syed Murad Ali Shah directed the Karachi Commissioner to inspect all hotels in Karachi and make a comprehensive report on the fire fighting mechanism installed there.

Karachi Police Chief AIG Mushtaq Meher said the police were investigating the reason behind the fire.

City Mayor, Waseem Akhtar also visited the site and confirmed the fire had been doused. 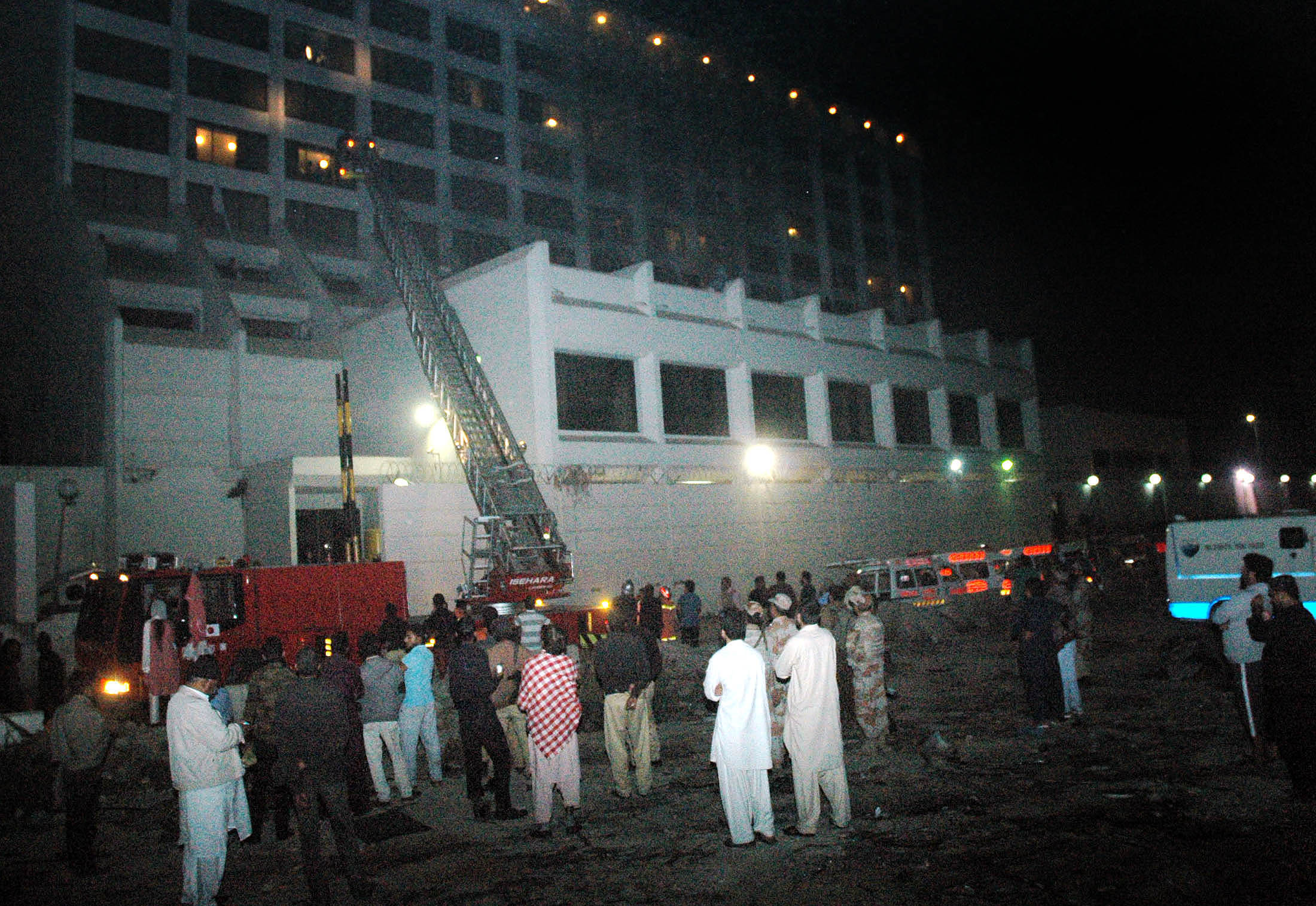 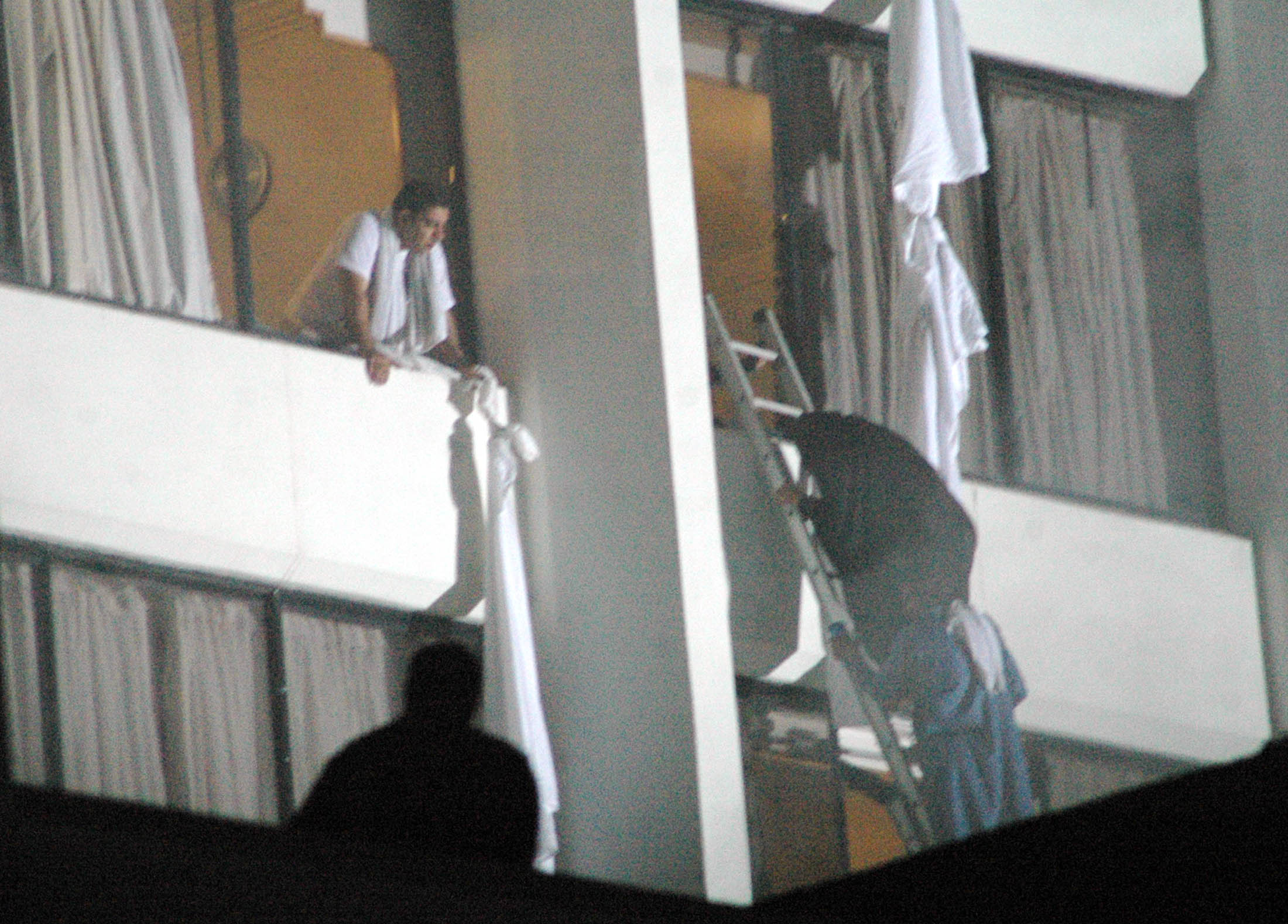 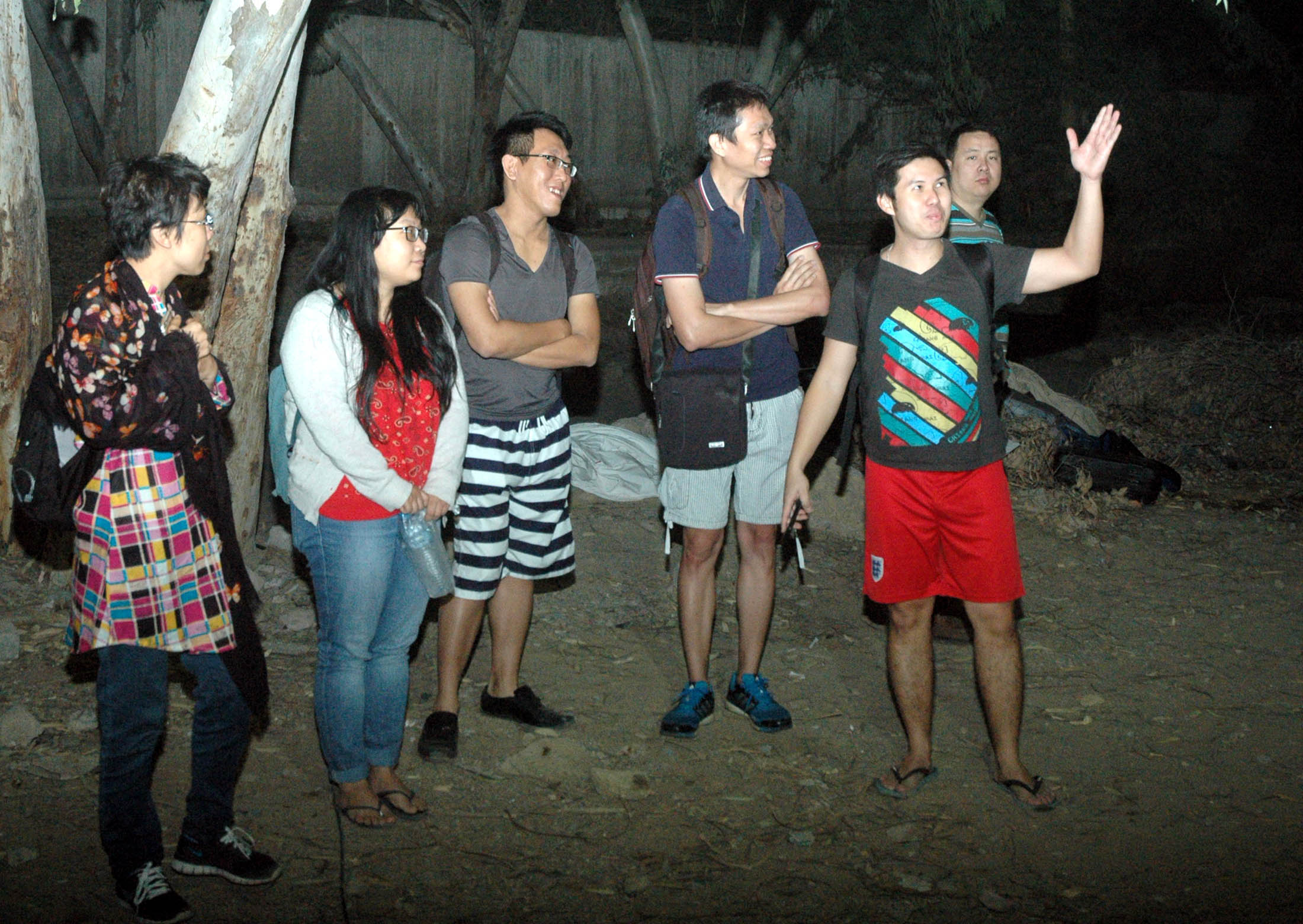