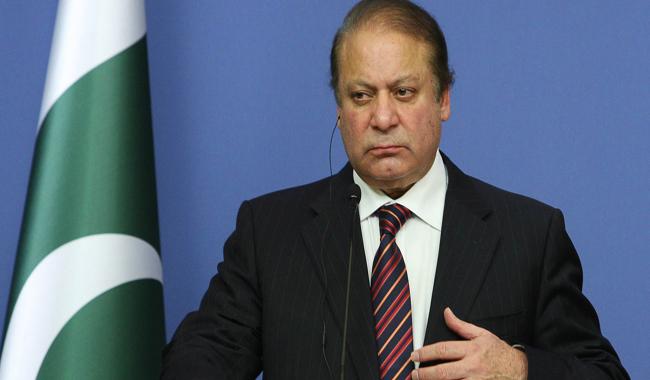 ISLAMABAD: Prime Minister Nawaz Sharif has declared that Pakistan's valiant armed forces are fully capable of defending the territorial integrity of the country.

Strongly condemning unprovoked and naked aggression of Indian forces along the Line of Control, he said Pakistan can thwart any evil design to undermine the sovereignty of Pakistan.

The Prime Minister warned that Pakistan's intent for peaceful neighbourhood should not be mistaken as its weakness.

Nawaz Sharif paid rich tributes to jawans who have been martyred during unprovoked firing by Indian forces.