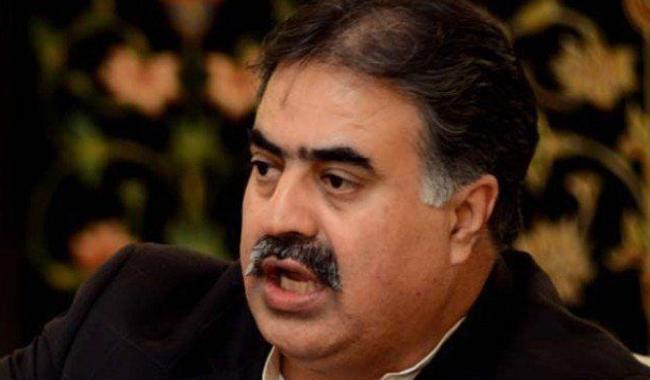 The statement came after a deadly bomb blast rocked Quetta in which more than fifty people were killed and at least twenty were injured. CM Balochistan Sanaullah Zehri claimed that as per initial reports obtained after the incident, it seemed to be a suicide bomb blast. He also said that Indian intelligence agency RAW was involved in subversive and terrorist activities in Balochistan.

"A war has been waged against terrorists in the province," he said. "Militants have now started targeting those who are easy objects," he added.  Sanaullah Zehri announced a three-day mourning period in Balochistan over the terrorist attack.

Balochistan Bar president Anwar Kasi was shot dead in Quetta on Monday morning. His body was brought to the Civil Hospital Quetta, due to which a large number of lawyers had gathered at the hospital as well when the bomb blast took place. Hence, the majority of those among the dead happen to be lawyers.