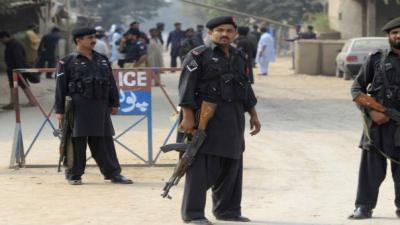 The 2,166 search operations were carried out in six sensitive regions of the province.

Approximately 4,582 arrests have been made out of which 2,141 were in Peshawar. During the search operation 2,232 Afghan citizens have been arrested while police said a large amount of weapons have also been recovered.

Police further said that check posts have been setup in several cities of the province to stop the inflow of foreign militants which has led to 4,000 arrests.

Over 24,000 houses and 6,000 hotels have also been searched by law enforcement agencies.