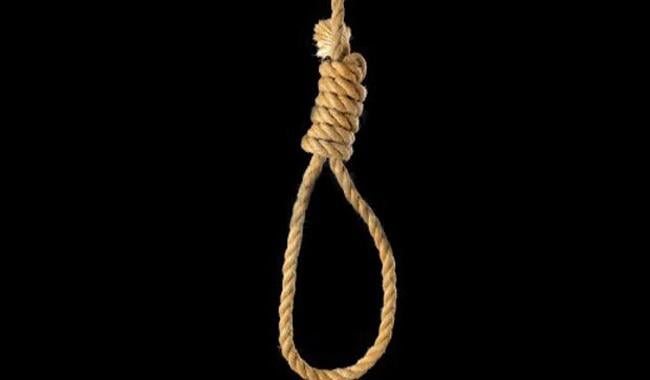 RAWALPINDI: Death row convict Saeed Khan, involved in attack on Sialkot cantonment area, was executed at the Central Jail of Adiala in Rawalpindi on Friday.

The military court had awarded death sentence to Saeed Khan in an attack on Sialkot cantonment area, in which five security forces were martyred.

The convict was hanged early on Friday in Adiala jail.