Thunder Force squanders a couple of interesting ideas and settles for half-hearted mediocrity.

Written and directed by Ben Falcone

y all appearances, Melissa McCarthy and Ben Falcone seem like a lovely couple. But they’re making it exceedingly hard for us to root for them as a creative pairing. Every single film that the actress and her writer-director husband have teamed up for – Tammy, The Boss, Life of the Party, Superintelligence – has turned out to be a critical dud. Their latest project, the superhero comedy Thunder Force, now joins that lacklustre list with little aplomb.

The story revolves around Lydia (McCarthy), a scruffy underachiever who works in construction. Her estranged childhood best friend is Emily (Octavia Spencer), a genius geneticist who has spent her life trying to finish what her late parents started, hoping to give regular people superpowers so that they can fight back against the Miscreants – psychopaths who have been imbued with superhuman abilities following a cosmic event.

In a bid to reconnect with her former bestie, Lydia goes to visit Emily at the latter’s high tech lab, where she ends up being accidentally injected with a serum and acquiring super strength. After Emily herself obtains the power of invisibility, the two must team up and defeat their Miscreant nemeses.

The premise holds potential; Emily and Lydia don’t exactly fit the superhero mould and thereby give the movie a chance to explore the well-worn genre in a different, inventive ways, but that’s an opportunity the film is unwilling to take.

Instead, we are left with an unimaginative buddy caper that just retreads superhero cliches instead of either avoiding or spoofing them.

There are moments of humour that land; a romantic subplot between Lydia and half man, half crab Miscreant Jerry (a scene-stealing Jason Bateman), for instance, is a lot of goofy fun. But more often than not, we are left with jokes that are dull and developments that feel uninspired.

It’s fairly obvious that Falcone’s writing and direction are primarily to blame. He appears to lack the wit and vision to elevate the material or even make the best use of his considerably talented cast.

McCarthy is always a charismatic screen presence, and given better material, we have seen her deliver terrific acting performances, but here her talents just seem wasted. Spencer, on the other hand, not only feels miscast in her role but also doesn’t seem particularly interested or invested in this whole shoddy enterprise.

Falcone and McCarthy’s cinematic partnership may (we premise) be lucrative for the pair, but it isn’t yielding quality content for the viewers. Perhaps the most frustrating thing about their work – Thunder Force included – is that with a little more effort, it could have easily been so much better. The duo need to either pick better projects and spend more time polishing their work, or expand their team and embrace more creative input. They’d both be better off, and so would we. 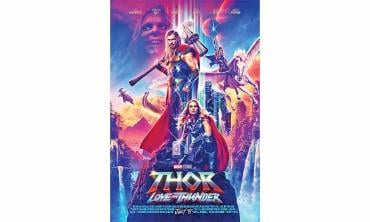 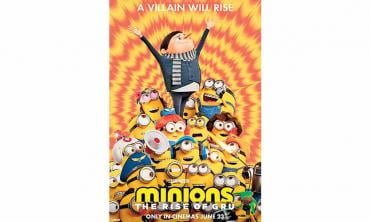 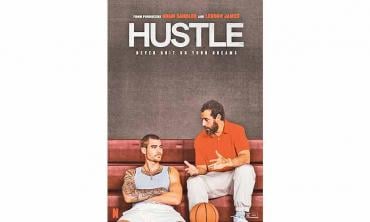