Golden Globes to honor Woody Allen,whether he wants it or not 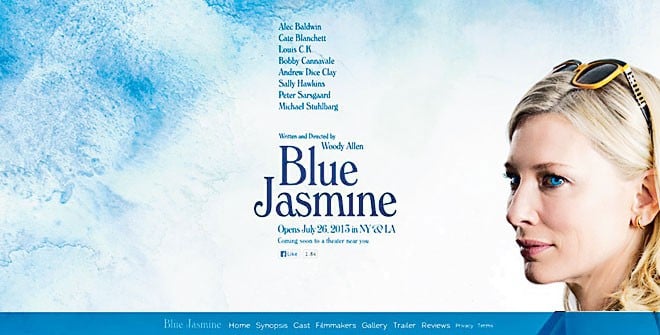 How do you give a lifetime achievement award to a director still very much in motion, to an artist who refuses to settle down, to someone who actively does not want one?

Woody Allen is in the midst of a run of box-office successes and critical acclaim. His current film, Blue Jasmine, has firmly implanted itself into this year’s awards-season conversation. Having turned 78 years old last month, Allen seems as busy as ever.

Which is only part of the reason Allen will not be accepting his Cecil B. DeMille Award in person at the Golden Globes this weekend. He’ll be in New York, likely watching basketball on TV. Diane Keaton, who won a Golden Globe and an Oscar for her role in Allen’s Annie Hall, will accept the prize on his behalf.

But on the day after Christmas, in an emptied-out conference room at an upscale Beverly Hills hotel, Allen agreed to talk about his movies, especially Blue Jasmine, which feels, as Allen’s pictures so often do, both different and the same. His work is at once voraciously diverse and wholly singular.

“I see them as distinct,” he said, “but if you looked at them you would see recurring themes all the time. The same questions are asked in one form or another.

“There are 100 different dishes that the Chinese eat, but in the end it’s all Chinese food,” he added. “Yes, there’s a pork dish, or a scallop dish, they are all different on the menu, but you’ve had Chinese food. And that’s the way you could think of my films.”

Allen was in Los Angeles to play clarinet with his jazz band to a rapturous crowd at UCLA’s Royce Hall. It seemed pointed, though maybe not on purpose, that he had found his way to L.A. just a few weeks before the Golden Globes ceremony that he never intended to attend.

“I’m not an awards person,” the four-time Oscar-winner said. Allen noted that his initial reaction was to turn down the DeMille award outright but, once persuaded that it would be good for the movie, he acquiesced.

Blue Jasmine traces the downfall of a high-society woman who discovers her husband’s fortune is based on financial fraud. Cate Blanchett gives a powerful performance in the lead role, which includes scenes of the woman in emotional and psychological freefall, along with flashbacks to her earlier life as she searches for clues and cracks in her past. A hit for Allen, Blue Jasmine has garnered Blanchett numerous critics’ prizes and awards nominations, including a Globe nomination along with her supporting co-star, Sally Hawkins.

It is the torn-from-the-headlines quality that perhaps makes Blue Jasmine stand out. It calls to mind the story of disgraced financier Bernard Madoff and his wife, Ruth, and is framed in a way many found reminiscent of Tennessee Williams’ A Streetcar Named Desire. The film feels like Allen’s most socially connected work in ages, one that exists in our world, not exclusively in his.

“The only thing that interested me about the story was the psychological breakdown of the woman. I didn’t think of the social ramifications, the recession, the economics, the chicanery on Wall Street or anything like that.”

The New York Times recently published a rather complicated chart attempting to map the ways in which Allen’s influence has crossed generations and genders. In accepting an award from the New York Film Critics Circle, 12 Years a Slave director Steve McQueen mentioned Allen by name as a previous recipient he was honored to follow. From Elaine May and Nora Ephron to Lena Dunham, Lake Bell and Jill Soloway, Jerry Seinfeld and Larry David to Judd Apatow and Louis C.K., his influence seems inescapable and obvious. To anyone but Woody Allen.

“I feel I’m unique, but not necessarily in a good way,” he said. “And I think I’ve been making films for years and I’ve influenced nobody. I don’t say this in a self-deprecating way, it’s just an objective fact, from what I see.

“Whenever I’ve read anything, interviews with filmmakers, young filmmakers, I never, ever, ever see my name mentioned ever. I’ve seen no evidence of it anyplace, in interviews, I don’t see the influence on the screen. I just don’t see it.”

Robert Weide, who directed Woody Allen: A Documentary, and is consulting on the tribute reel for the Golden Globes presentation, has likewise heard Allen bemoan his lack of influence.

“The funny thing is for a guy who says he hasn’t had any influence, put any word before ‘Woody Allen’ and names will come up of filmmakers who have been compared to him in one way or another,” said Weide, noting how Albert Brooks has been called a West Coast Woody Allen, Nicole Holofcener a female Woody Allen, or Spike Lee a black Woody Allen.

Allen carefully guards the storylines of his upcoming projects. Meaning that when he refers to Magic in the Moonlight, his upcoming film starring Colin Firth and Emma Stone, as “a romantic movie, amusing … It’s a romantic comedy set in the South of France in the 1920s,” it feels slightly like he’s revealing state secrets.

The film after that, he goes on to say, will be set in the United States, though he would not confirm where – it depends in some part on where he decides he can stand to spend a summer.

When Allen says “the Colin Firth-Emma Stone film is over and history to me. Blue Jasmine is ancient history,” it perhaps speaks to the way in which Allen’s work ethic and astonishing output – writing and directing a film a year for more than 30 years – also in some ways put him forever on the run.

By the time a movie comes out, he has likely already shot and edited another one and is two paces ahead. In a way he’s not responsible for, or accountable to, the reception any one film receives, positive or negative, because he has already moved on to something else.

“People are free to say anything they want about me good or bad, in the press or in life,” he said, perhaps alluding to his occasional appearances as a topic of tabloid speculation. Or perhaps not, as he also added that he hasn’t read a review of his work or an article about himself in more than 40 years.

you are or what a lowlife

you are. The best thing is to just work.”

Golden Globes to honor Woody Allen,whether he wants it or not 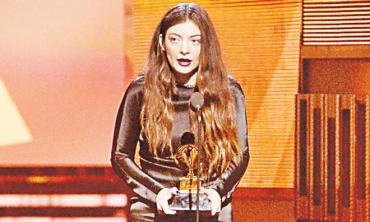 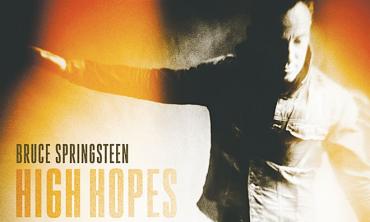 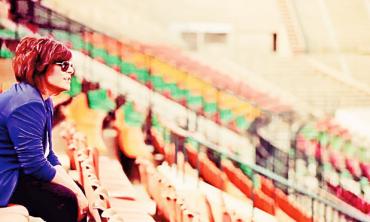