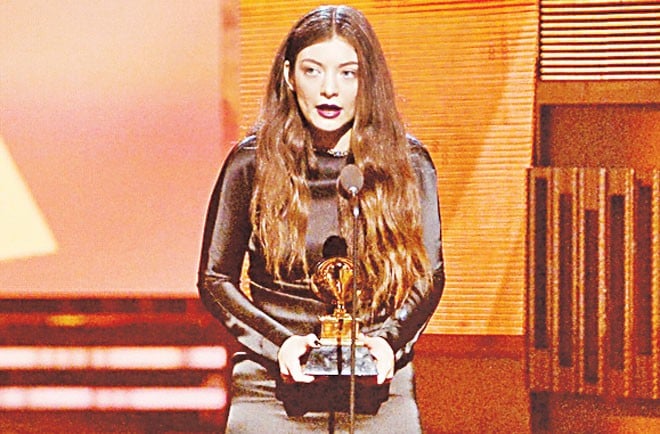 Not doubting the sheer talent that made Lorde the Grammy-winning sensation she is today, but the 17-year old "Royals" singer had the help of a little something extra – the generation-defining technology that makes the music biz more democratic than ever.

Before New Zealand pop-star Lorde was on every radio station in the U.S. and topping the Billboard Hot 100 list, she was featured on Sean Parker’s Spotify playlist-Hipster International.

The Napster co-founder, former Facebook president, billionaire and early Spotify backer also runs one of the most influential playlists on the Spotify platform with 814,000 subscribers.

"I feel like in many ways she’s the antidote to disposable pop music," Parker tells me. "I feel like it was accessible to the same people who listen to Katy Perry, for instance, but there’s obviously something more authentic and personal to Lorde’s music. I got the sense she represents the return to a singer-songwriter approach to songwriting, and yet she has a knack for writing incredibly infectious melodies."

On April 2nd, Parker added Lorde’s single "Royals" to Hipster International, a move that would help propel the then unknown sixteen-year-old to international stardom. "The moment Lorde’s "Royals" was added to Sean Parker’s popular Hipster International playlist on Spotify, we saw an immediate reaction around the world," Jason Flom, the head of Lava Records, who signed Lorde this spring, said in an email. "Six days later, "Royals" debuted on the Spotify Viral Chart. The plays just kept growing as word of the track spread across their network…It was the first spark that lit the blaze of attention and activity that culminated in Lorde’s incredible album debut."

Lorde continued to jump on Spotify’s Viral Chart, cozying up with superstars like Katy Perry, Drake and Lady Gaga. Steve Savoca, the head of content at Spotify, took notice quickly. "It translated into this social phenomenon," says Savoca, who previously worked in digital marketing and business development for music labels like Sony and Warner. "The users felt they discovered something really exciting and they wanted to express it. They shared the track with friends on Spotify, Facebook and Twitter… it spread like wildfire."

Savoca and his Spotify team began promoting Lorde throughout the platform and featured her on the Spotify homepage. By May Lorde was already number one on Spotify’s Viral Chart-it wasn’t until June that traditional radio began to play "Royals." Fast forward to today, Lorde’s music has been streamed 100 million times on Spotify (not to mention 92 million views just for "Royals" on Youtube) and is number one on the Billboard Hot 100, beating out the likes of Eminem and Miley Cyrus. The foundation help Lorde’s first album "Pure Heroine" debut on Spotify at number one this fall with more than six-million plays in its first week.

It’s a big win for Lorde, and for Spotify. Founder Daniel Ek, the most important man in music today, started the music platform seven years ago believing that Spotify’s huge on-demand catalog combined with big data and social sharing could offer users (and artists) something better than piracy. Lorde’s success demonstrates the power of those features. And in a time when artists like the Black Keys and Radiohead gripe that Spotify’s royalty payment system is unfair to artists, the Lorde experience shows that through Spotify’s platform an unknown New Zealand teenager can sometimes compete with the likes of Lady Gaga in the fame game.

Just as Google seeks eyeballs, Spotify is hunting for eardrums. As more people listen and listen longer, Ek’s platform grows stronger-he can get higher rates from advertisers, convert more users to paid subscriptions and continue to make Spotify a service the music labels can’t ignore. The more Lordes Spotify can break, the more attractive the service becomes, for both users and artists.

"It’s completely democratic, if [users] like it, they will share it and listen more and more people will discover it," says Savoca. "We’re brokering relationships here, and when these relationships catch lightning in a bottle like the case of Lorde, it’s our job to read that data and to chase those opportunities and make sure we’re introducing exciting new artists to our users."

As new acts surge on Spotify, Savoca’s team will throw marketing muscle behind them-highlighting artists on the homepage, booking them for Spotify gigs, shooting interviews, and placing them in trending playlists and new campaigns like Spotlight that highlight up-and-coming talent.  The bet is that hosting fresh music and new artists will make Spotify the platform where users, labels and artists want to be.

"What’s interesting is how many new artists get to have the same platform as anyone else," says Savoca. "Look at the Billboard charts-you have these superstar super brands mixed with artists no one ever heard of three-months ago and it seems to be happening more frequently. It’s exciting because people are discovering new and interesting music again, it’s not about just cloning the top forty radio to ensure you get on air-it’s about making the music you want to make."

Lorde on Spotify – A Brief History 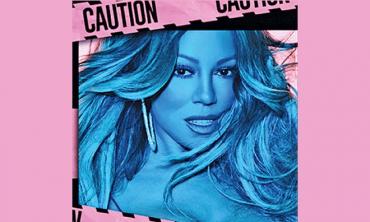 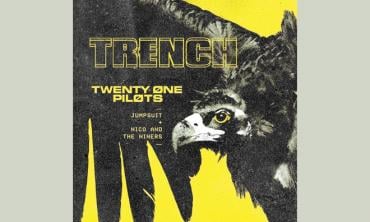 Not getting it right 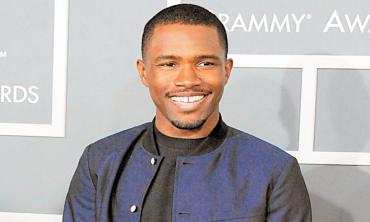