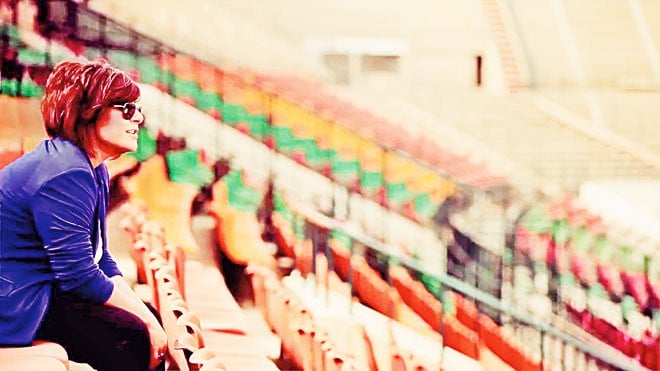 Singer Faiza Mujahid returns from her hiatus with ‘Uth Oye’ and its accompanying video, a project through which she aims to inspire and motivate her audience by showcasing women who have set an example through their resilience and perseverance. In a chat with Instep on Sunday, the singer talks about her new release, and also tells us what she has planned for the coming months.

Instep: You recently released your new song ‘Uth Oye’. Please tell us about it.

Faiza Mujahid: The song ‘Uth Oye’ has been created with the impulse to encourage positive sentiments that can be identified as central to healing, flourishing, and individual wellbeing. When composing the song, lyricist Haider Hashmi and I were very keen on invoking a sense of resilience and optimism within people to counter a deep sense of despondency.

Instep: The video for the song features strong and inspirational women. Please tell us about the video and the concept behind it.

Faiza: The video is directed by Fatima Shah. She is a young, up and coming female director. The video builds on the themes of the song, attempting to reflect the fearlessness required to create and inspire meaning in one’s life. It reveals multiple psychological dimensions in the face of distress, and establishes a connection between the present moments and the motivating resolve of each personality.

Farah Deeba, who is only 26 years old, decided to dedicate her life to supporting underprivileged children and adolescents with a means to receive wholesome education. She started teaching at the age of 20 and with a handful of students. She is now administering a large educational institute called Aalam Bibi Welfare as an independent initiative.

Sabira Sultana is a burn victim who persevered in traumatic circumstances and is now the patient coordinator at the Depilex SmileAgain Foundation, dedicated to rehabilitating burn victims. She is a source of inspiration for many women and activated the process of healing and reconciliation for many more.

As the capacities of individuals to create and inspire meaning triggers emotional and psychological responses, the video also presents the strength of women in number, vis-à-vis Pakistan’s women’s hockey team. With little or no financial aid and the stigma of women in sports, these young women defy the influential mechanisms of the media as well as hegemonic masculinity by using the power of sport as a transformative tool.

Instep: Was it easy or difficult to get everyone (Farah Deeba, Sabira Sultana, and the Pakistani women’s hockey team) on board? Was there anyone you approached who decided not to be in the video?

Faiza: I am already affiliated with Depilex SmileAgain Foundation and had met Sabira several times. I was put in touch with Farah Deeba through a friend. I love playing sports and our national hockey and cricket teams are both very understated. And no, these are the only women I approached.

Instep: Can you tell us about any other songs or projects that you’re currently working on?

Faiza: I recently gave my vocals for the soundtracks of two drama serials that have aired on Hum TV and Geo: ‘Toota Hua Dil’ for Bunty I Love You and ‘Mumkin Hai’ for Numm. I have also collaborated with an Indian pop artist Anurag Dixit for ‘Baatain Ho Chuki’; the song will be released worldwide on Anurag’s second album. And I have already recorded two songs: ‘Jeenay De’, which has a very old school rock sound and has a grander sound than ‘Meri Zindagi’, and ‘Guzray Din’, which is a ballad. I am working on videos for both songs. They will be released within this year.

Instep: You have been releasing sporadic singles over the years. Is there any chance you’ll come up with a full length album anytime soon?

Faiza: Full length albums require a lot more time and resources and a reliable record label to support the artist. Also, our audiences now have a shorter attention span and the Internet has made it more convenient for people to view music videos and download singles with more ease than a full album. I am still very open to experimenting and collaborating. Releasing an album requires a much more focused and specific theme and content. I think an EP in the future may be possible though. 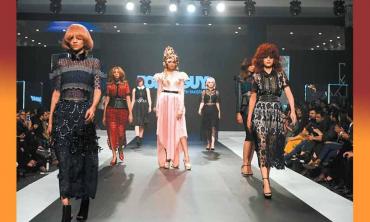 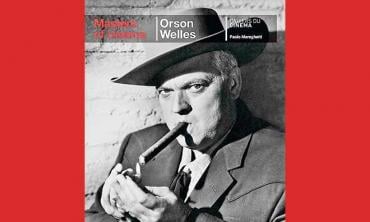 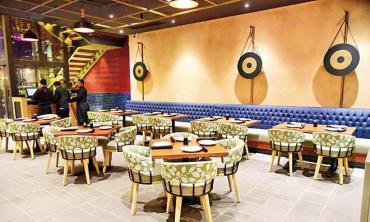