Queens of the world

We know a lot about Elizabeth I, right? So, can you figure out which one of these statements about the Virgin Queen is wrong?

1. Which Queen introduced tea as a regular beverage in England?

A. Catherine of Braganza

2. Which of these baked goods was made for the first time in the court of Elizabeth I of England?

3. Which of these queens took cannabis for relieving menstrual cramps?

4. While Elizabeth II is known for her frugality *insert lying emoji*, which European queen was famous for her extravagance?

5. We know a lot about Elizabeth I, right? So, can you figure out which one of these statements about the Virgin Queen is wrong?

A. She has been portrayed on screen more than any other British monarch

B. She wore lavish gowns and ordered her ladies to wear black and white only

C. She adored her half-sister Mary I

D. She crushed the Spanish Armada in 1588

6. Elizabeth I loved painting her face with makeup. What do you think her makeup was made of?

A. White lead and vinegar

B. Salt and animal fat

7. Which of these European queens became the inspiration for the figure of the Queen in modern chess? (Hint: Chess wasn’t invented in Europe)

8. Who performed at the funeral of Princess Diana, the Queen of Hearts?

9. Why was Mary I called Bloody Mary?

A. She was a vampire

B. She killed Protestants

C. She killed her family

D. She got nosebleeds

10. History shows queens were obedient wives and, in some cases, were obsessed with their husbands. But, can you tell which queen conspired against her husband, and got him killed in the jail?

A. Maria Eleonora of Brandenburg

B. Catherine the Great 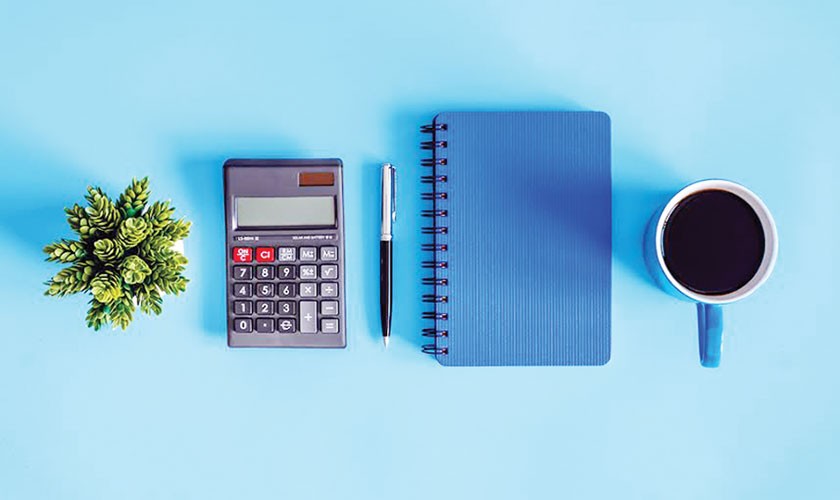 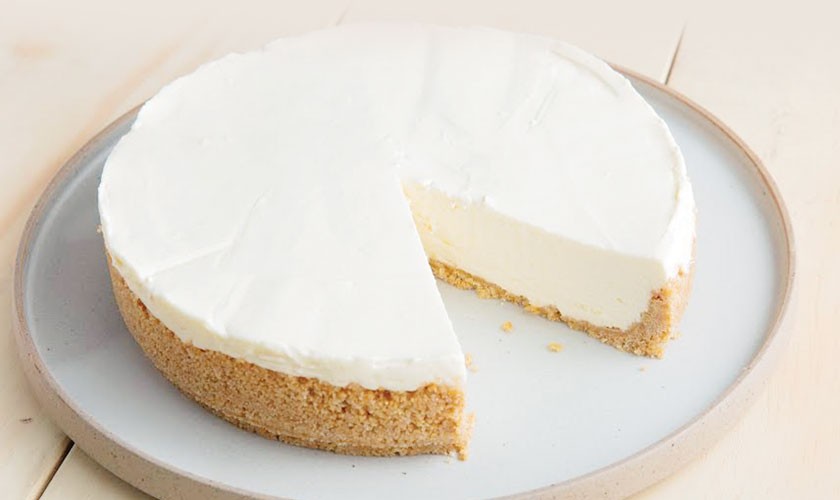 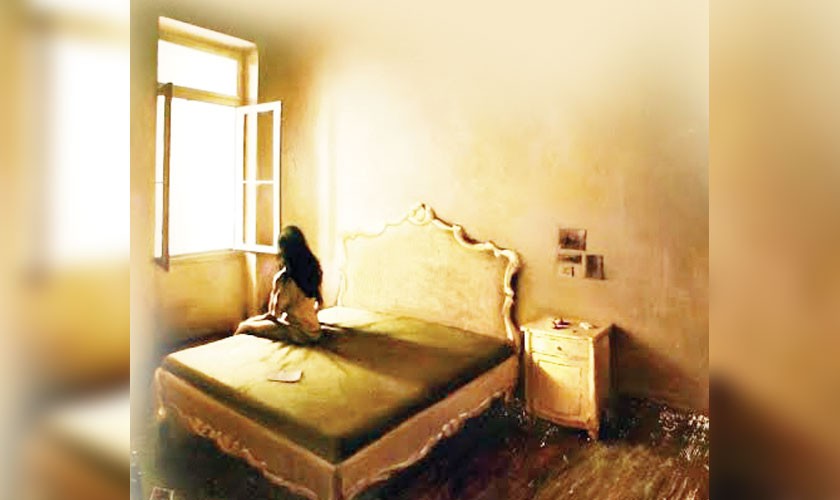 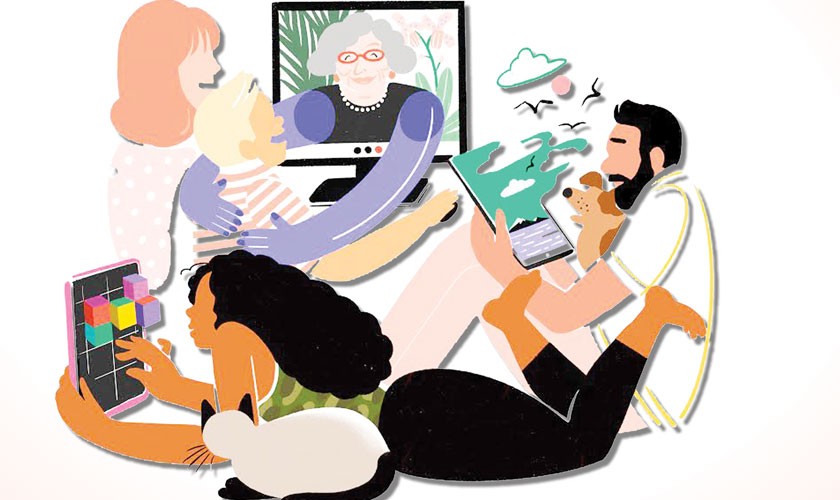 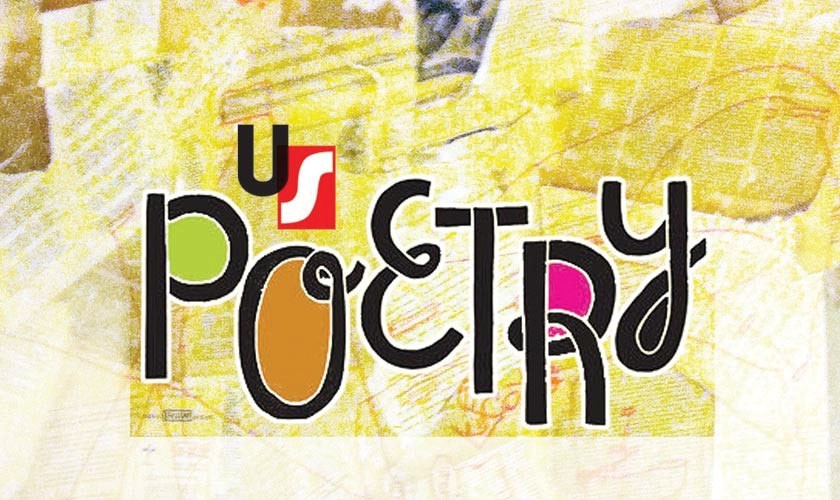 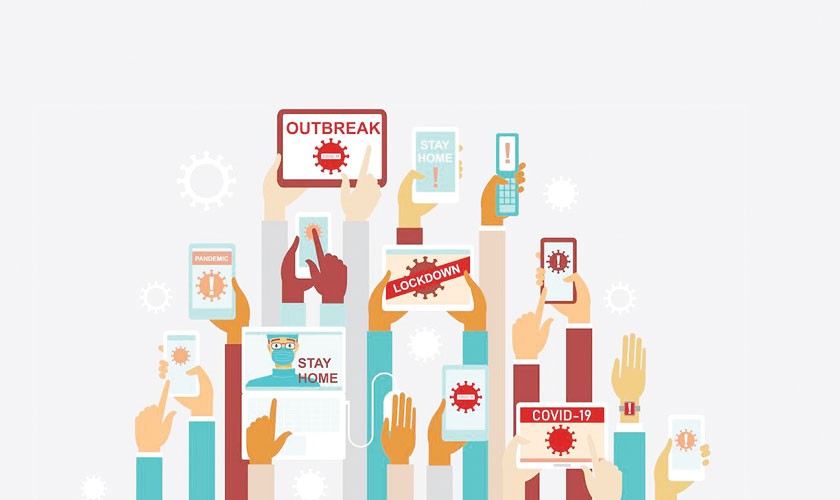 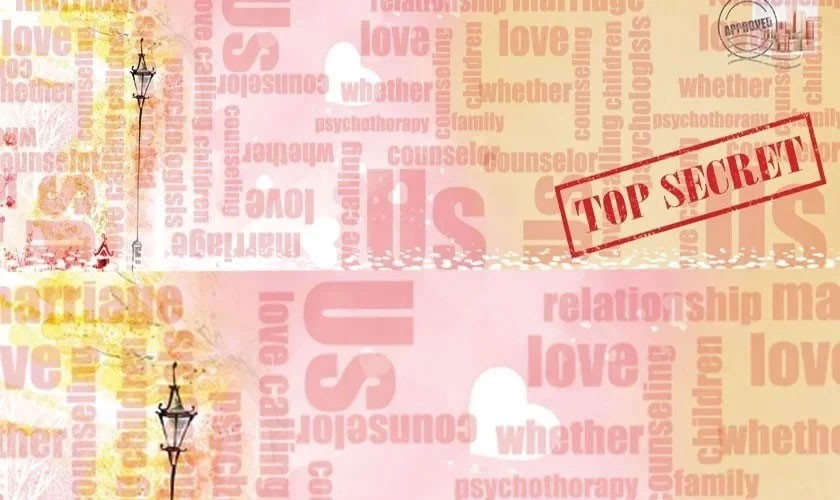