Perhaps, even the most promising ventures unfortunately die and get buried in the cemetery of “in action”. Personally, the most motivating factor for me has been Newton’s laws of Motion; of those the best for my own inspiration is, “a body at rest will remain at rest; a body in motion will remain in motion, until, some foreign force acts upon it”. At school, I wondered what “foreign forces” could possibly be; ranging from natural cause to other imaginable formats of human interventions.

Perhaps, even the most promising ventures unfortunately die and get buried in the cemetery of “in action”. Personally, the most motivating factor for me has been Newton’s laws of Motion; of those the best for my own inspiration is, “a body at rest will remain at rest; a body in motion will remain in motion, until, some foreign force acts upon it”. At school, I wondered what “foreign forces” could possibly be; ranging from natural cause to other imaginable formats of human interventions.

As the years of growing up were piling upon, it dawned upon me that the most powerful and potent foreign force is “human endeavour”. A very innocent and simple example to corroborate this thought is to look at water that intrinsically is blessed with the characteristic to flow - it continues to flow, even when faced against the small impediments like pebbles and at times against the giant boulders of solid rocks; it just doesn’t stop from its inherent nature to keep flowing. This motion of flowing is perpetual behaviour of water -this natural tendency can up to an extent only, be curtailed by bringing in the foreign source - this can be in the shape of a dam or a reservoir; lest we forget all man made dams and reservoirs, have limitations of capacity; should the water accumulation breach these constraints, it will revert to its natural tendency of being in the motion of flowing- only the divine reservoirs of oceans and seas, can absorb terminally, its flowing nature. Every individual, like the water, must discover their natural flow of traits and talents.

Action is critical for growth. A glorious thought in the mind can vegetate itself to neglect and ultimate death, unless it is backed by concrete steps that may be required to get the thoughts translated into desired results. In the universe of scientific discoveries and inventions, it is all about effort and action. To discover the mysteries of the plant and animal kingdom, scientists who are students of nature, spend a life time (action) in their habitat, watching the mind blowing peculiarities of different species of animals; once they have recorded the patterns of behaviour and response, they set about to writing their theories, that are abundantly backed by ‘action’ having been undertaken. The laboratory of the human mind has to be fed with actionable thoughts, only then new inventions and discoveries are made. In essence, of human progress, it is critical that physical movement (action) or even mental agility through intensive thought, is an absolute necessity.

In business organisation too, brilliant ideas are born, that also die with equal rapidity for lack of ability of translating the thought into an actionable activity. An organisation can reward itself not merely with what it thinks but by what it does. The same principle applies to all staff members. They should only expect to be rewarded not for what they thought but for what they do or did. Reward and recognition is a quid pro quo to action. In saying so, it is not an intention to undermine the importance of having ‘thinkers’ in the team; for action is dependent upon vision. All organisations require a healthy, robust combination of visionaries and doers; lopsidedness in any one direction, will prove to be detrimental to the growth of the organisation.

Would like to indulge in rephrasing, Aristotle’s words, the honour in any entity is only due upon those who show them good quality thinking in action. Such efforts go a long way to induce emergence of wisdom.

Issac Newton’s other law of motion is “every action has an equal and opposite reaction”. Here I would like to draw upon the “equal reaction” component. The quality of effort will determine the quality of result. Garbage in garbage out is often used in corporate lingo. How can any expect to have better results from poor inputs? The toil will invariably get reflected in results. My son, whenever he has to appear in any examination puts across requests to every single member of the family, including the extended family to “pray” for his “success” in exams; his theory is success is assured by fifty percent effort and fifty percent through supplications. By His Grace, his theory is working well for him; it however requires a different level of faith. Most of us have to put up a little more than hundred percent effort, to make ourselves a beacon for success to be lured our way.

Aiming is not akin to firing. The first is planning and preparation, while the latter is execution. To achieve any semblance of success, it is imperative to initiate action ---- without execution, planning is a paper tiger, with no bite or roar. Action has to be undertaken with complete disregard to the possibility of failing upon first attempt. The famous Prime Minister of Britain during 1850s or so, William Gladstone had said, “no man can ever become great or good except through many and great mistakes”. Fear of failure must remain jettisoned from our memory banks. Regardless of outcome, we must invest efforts in work and action. Those who know much are those who have made the most mistakes.

I have seen and painfully experienced many managers who indulge into what’s common parlance, ‘ paralysis by analysis’. The hair splitting such individuals resort to for initiating anything new, consigns the thought to the basement of forgotten imaginativeness. They house (with ownership) in their minds, warehouses, stocked with all missed opportunities. Talking about action, for the minutes of each meeting I organise or chair, it is ensured that all items of agendas, following a discussion have an associated, “action point”. What does an action point achieve?

First and foremost, participants realise that the meeting was not the regular purposeless waste of time; secondly, they provide direction on what needs to be done and thirdly, but more significantly, all participants know, there will be a follow up, for accountability. As chairperson of meetings, my first focus is mostly on, “matters arising from previous meetings”, because it helps in setting the tone of ‘action’ of the then current meeting too.

And Newton’s second law of motion, is as much applicable to one’s career, as others are. Applied force can increase acceleration of the object. If the object is success in all its formats and manifestations, then the effort has to be of very high voltage and potency; for it is the mass (magnitude of measurable success) that determines the acceleration achieved or required. A similar quantum of push applied upon a small car or a container trailer, will not yield the same result, because the mass is different. If your success standards are of Himalayan heights, then your hillock quality efforts cannot give you the desired dividend. Because the mass is different.

Toiling should be a habit, a second nature; for men do more things through habit than reason. An old proverb learnt at Kinder-garden was, once a use and ever a custom. Seek till you find and you will not lose your labour. Colleagues suffering from the malaise of inertia must be cajoled towards taking part in action, via “action”. Those team mates who sit on fences as spectators to the work of others, believe they will be rewarded; nay, only those who are willing to bear the responsibility of taking action and its consequences, are entitled for recognition.

The inactivity within is the major cause of suffering from inertia. Organisations that have sound thinking as a cornerstone of its organisational development will inevitably be an “action oriented” entity. Similarly, individuals must shun inertia of both thought and action, to self-propel into newer orbits of attainment of success.

The combination of having a workforce under your belt as a leader, that values thinking and action, is best described in “What America means to me” by Pearl S Buck, “….Men of action, whose minds are too busy with the day’s work to see beyond it, they are essential men, we cannot do without them, and yet we must not allow all our vision to be bound by the limitation of “men of action”. “In action, be primitive; in foresight, a strategist”. 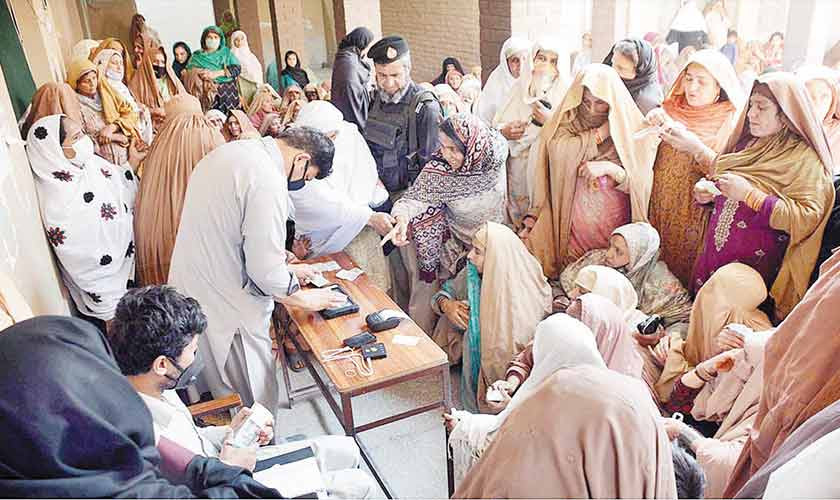 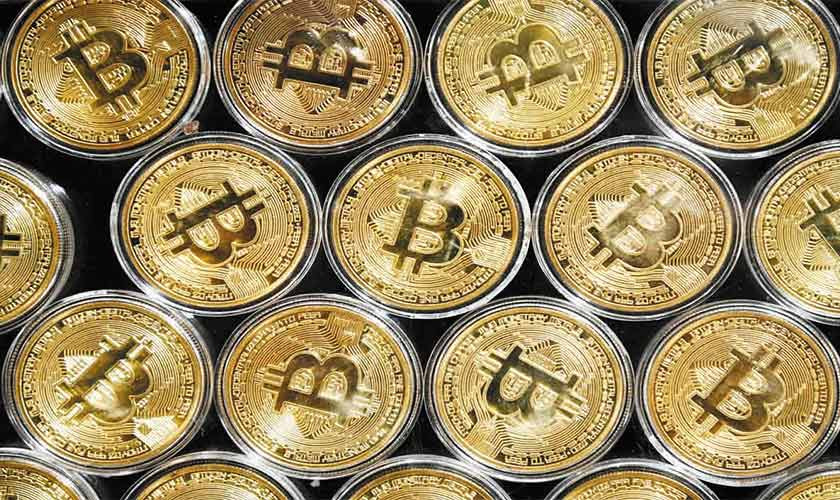 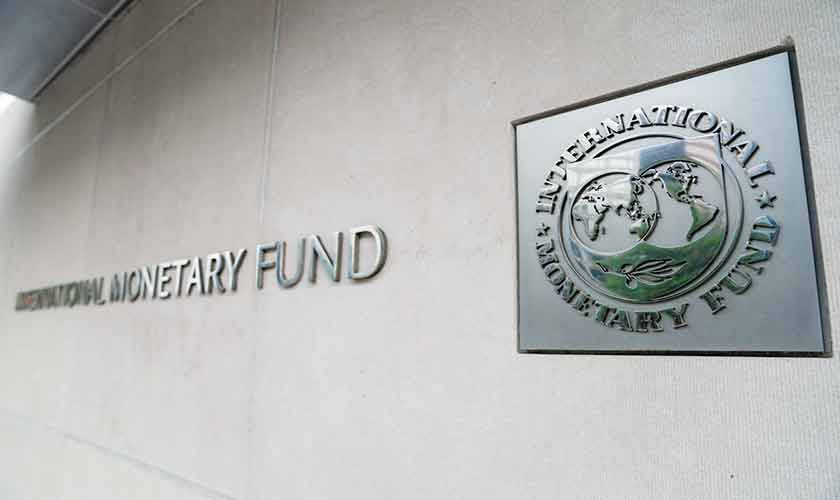 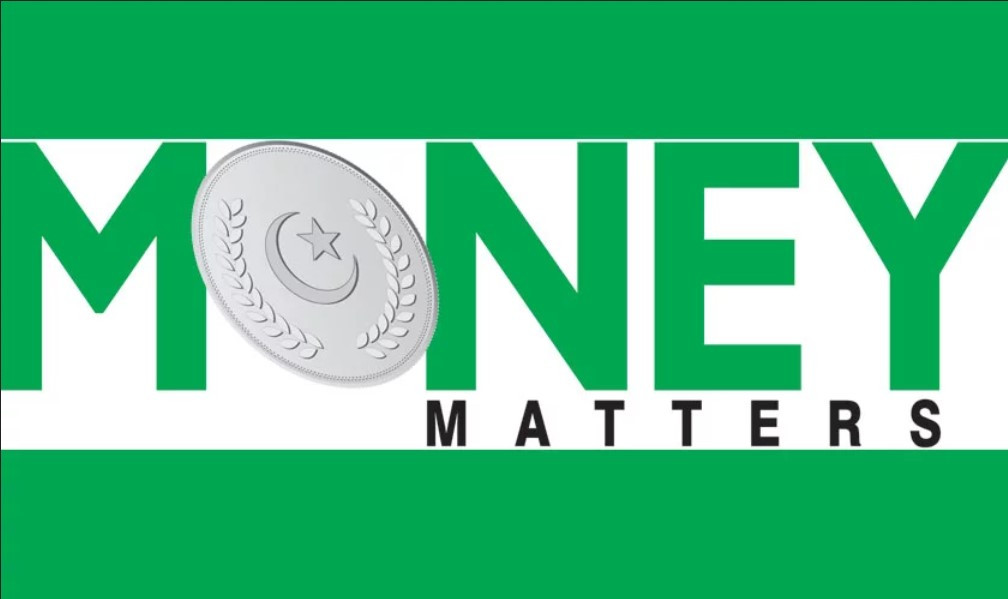 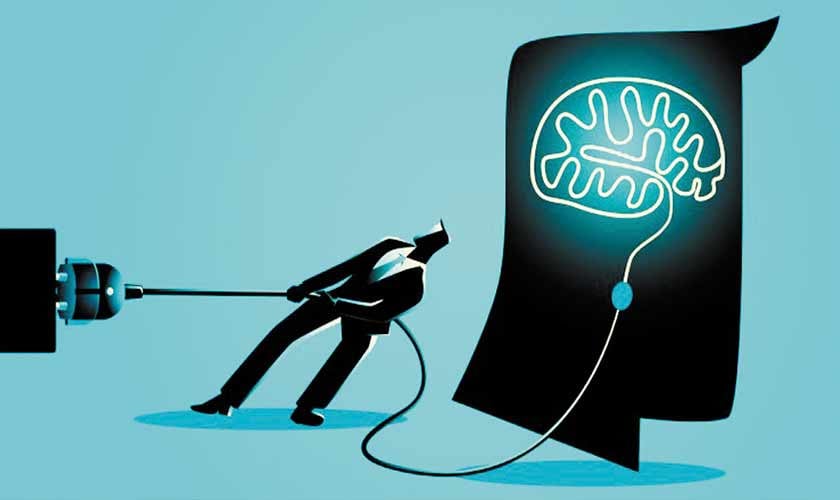 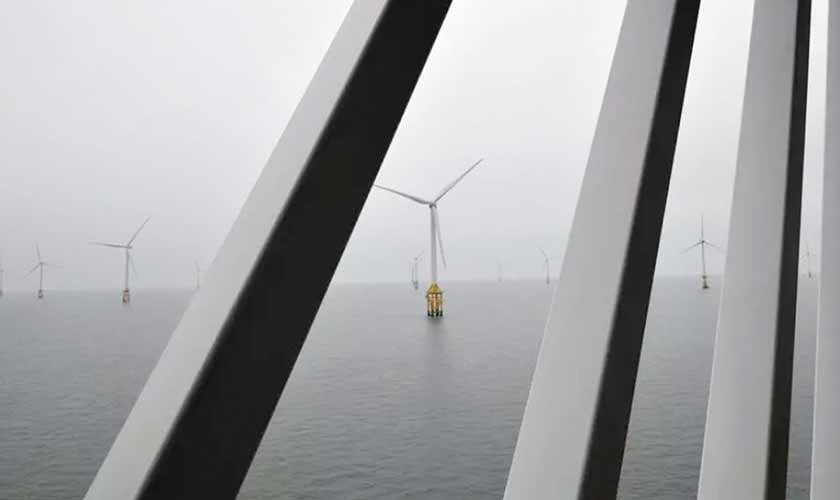 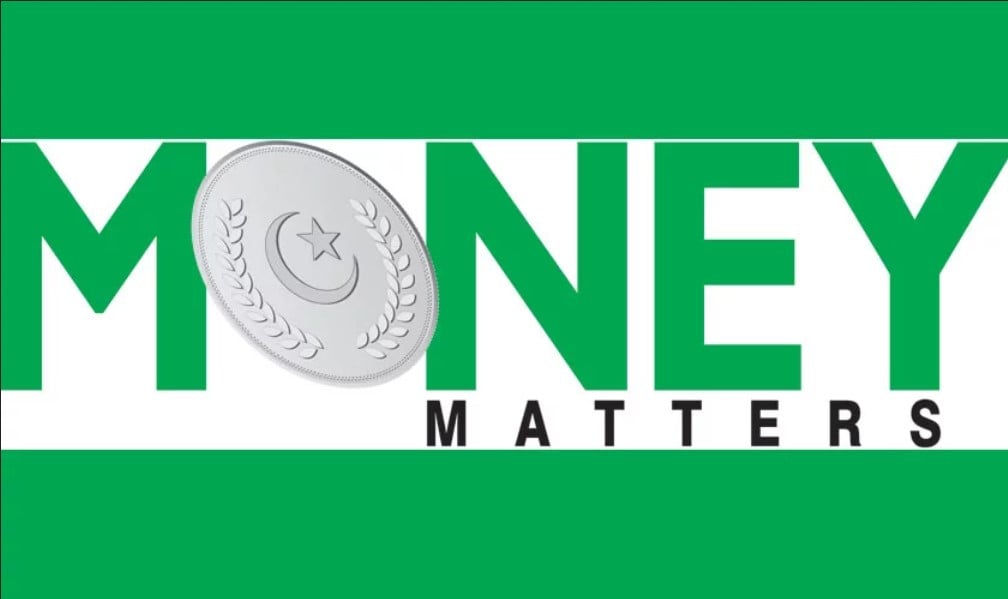 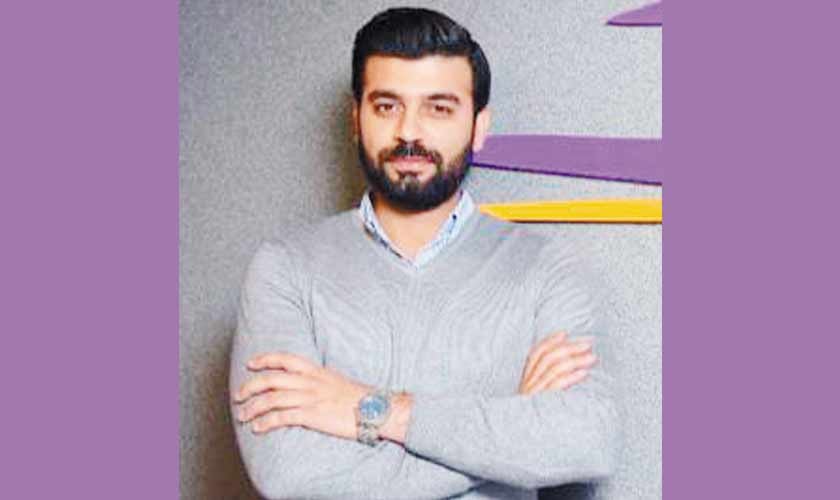