Bond bears are growling louder and that poses a serious question for equity investors. When should they really start worrying about rising 10-year interest rates?

Bond bears are growling louder and that poses a serious question for equity investors. When should they really start worrying about rising 10-year interest rates?

Global economic growth and corporate earnings estimates are picking up, confirming upbeat investor expectations that have propelled equity and commodity prices sharply higher in recent months. Also on the rise are 10-year global interest rates. In the US, Japan, China, Australia, Europe and the UK, they are now at their highest levels in nearly a year.

That is part of the process of validation by financial markets that comes with economic recovery, even when bond yields have been driven down to historically low levels by massive buying programmes of central banks.

Improving recovery prospects are certainly the desired outcome from the pandemic. Yet weaning the economy and markets away from artificially low interest rates will still be difficult.

Global bond markets help set borrowing costs for homeowners and companies, so they can play an important role in helping nurture economic recovery. That explains why keeping 10-year government interest rates low is a prime objective of central banks.

However, low rates also encourage investors to buy equities and corporate bonds because they are seen as better alternatives to the mediocre returns on offer from owning government debt.

During the past 11 months, global equities have rallied by three-quarters in value, sending the MSCI All World index into record territory. Some areas of the equity market, including small-company stocks, tech and clean energy, have enjoyed greater gains since they bottomed last March.

Hence the concerns that further rises in 10-year interest rates, along with higher oil prices, may trigger a drop in equities. Yet corrections are part and parcel of all bull markets.

Rather than blame the bond market, or expect central banks to step up their support, equity investors should take advantage of any drop and remain in the share market for a while yet.

The general narrative of economic recoveries, as happened in 2003 and 2009, is that in the early stages of an upturn, higher rates can be offset by rebounding corporate profits. Indeed, a big increase in corporate earnings is expected this year. Société Générale points to consensus forecasts of a 30 per cent rise in earnings this year for companies in the MSCI World index and 40 per cent for emerging markets.

“Generally the trend is for markets to follow the change in profit expectations, and the expectation this year is for earnings to grow very strongly,” noted Andrew Lapthorne, head of quantitative equity strategy at SocGen. “For all its complexity, the equity market is quite a simple beast; it tends to ebb and flow with the direction of profit and profits expectations.”

Bullish sentiment remains very high. The latest monthly survey of global fund managers by Bank of America this week highlighted that cash levels in portfolios are being cut to their lowest level in eight years. Exposure to equities and commodities, meanwhile, is at its highest point since 2011.

Much of the market ebullience reflects the prospect of a vaccine-led restoration of economic activity. That may include the unexpected bonus of lost service-sector jobs coming back fairly quickly.

Where things could become interesting for the bond and equity market relationship, though, is if the economy bounces back so strongly that even the US Federal Reserve may find it difficult to keep 10-year interest rates sequestered at historically low levels.

The case for a rise in the US 10-year benchmark interest rate from around 1.3 per cent today looks justified when the consensus call for US economic growth this year has already risen to 4.8 per cent from 3.9 per cent in January, according to Bloomberg. But even that estimate could be on the low side given the additional $1.9tn stimulus deal currently being pushed by the Biden administration.

“US long-term rates are not in the right neighbourhood and by the end of this year there will be a synchronised global recovery and a big budget deficit to be financed,” says David Kelly, chief global strategist at JPMorgan asset management. In his view, a US 10-year interest rate nearing 3 per cent makes sense given the expected expansion of the economy and the likely return of a 2 per cent inflation rate.

Until that point is reached, Leuthold’s Paulsen thinks investors should pay heed to the historical pattern of equity market performance versus 10-year interest rates since 1900. “When bond yields were below 3 per cent, as they are today, stocks thrived as yields rose.”

Rather than fear the bond market, equity investors can prosper from a stronger economy that boosts earnings and, yes, also leads to higher interest rates. It’s called a recovery. 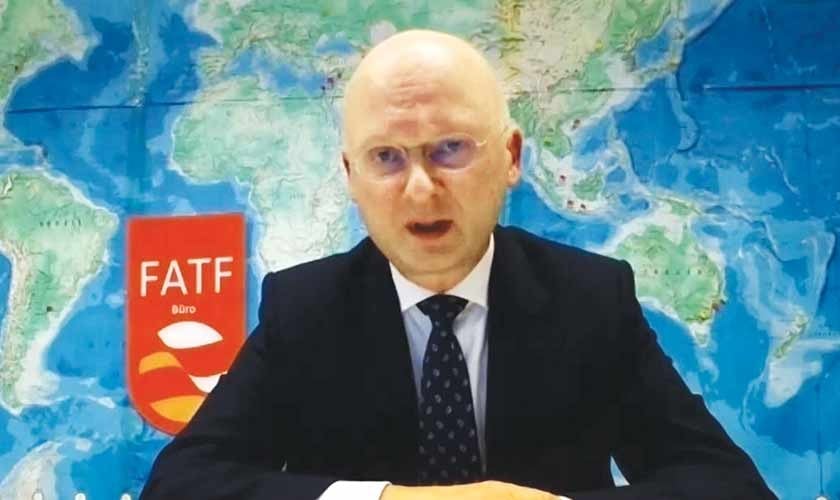 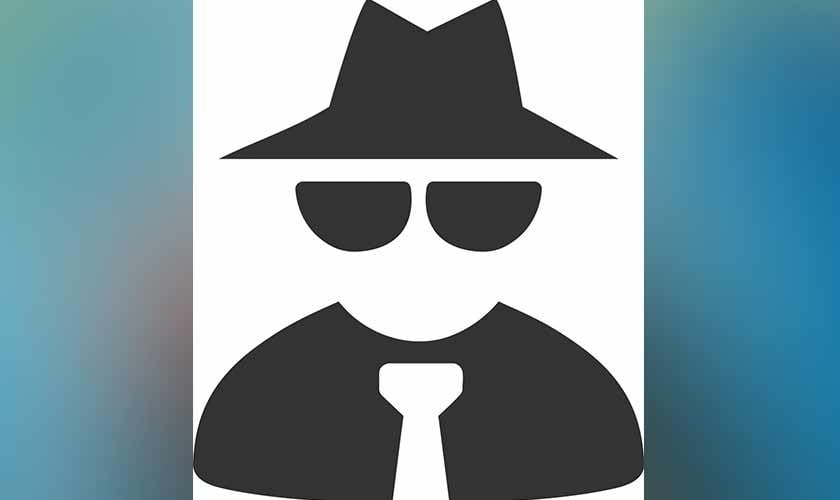 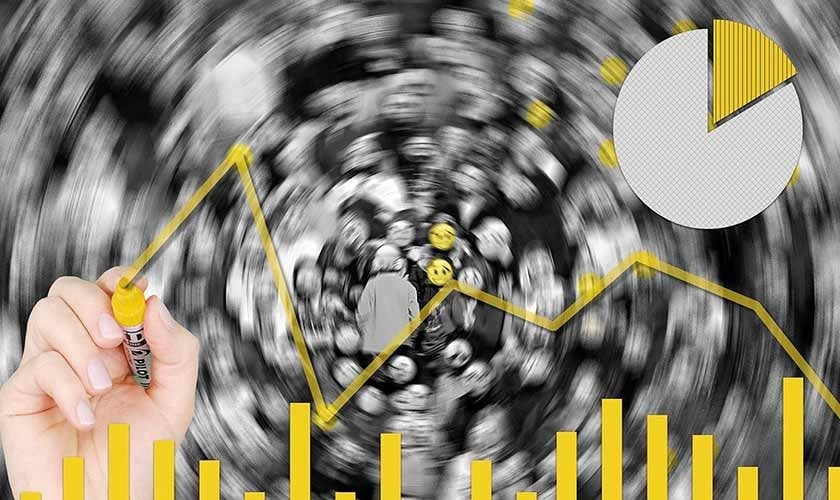 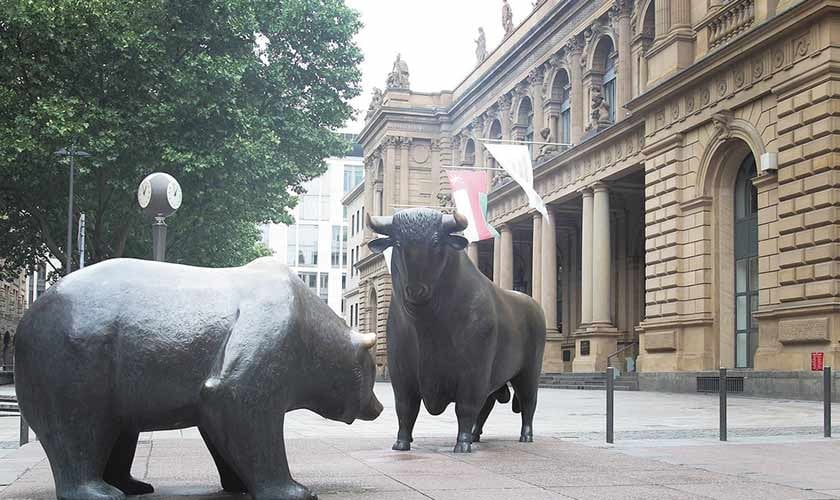 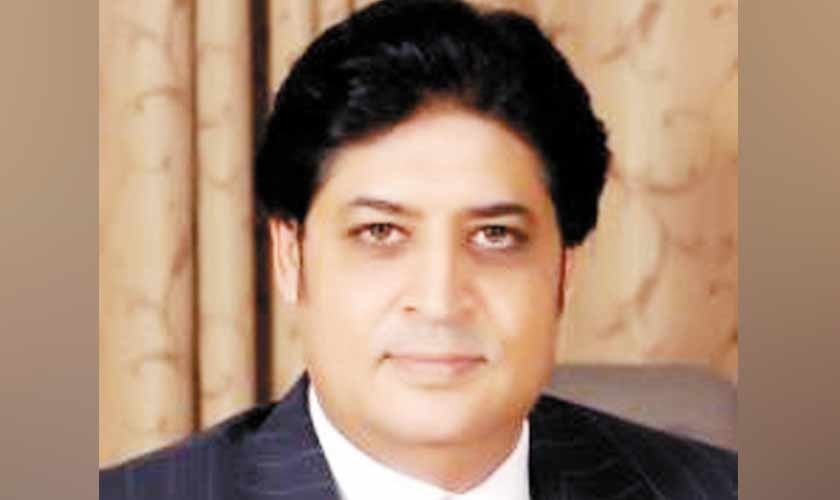 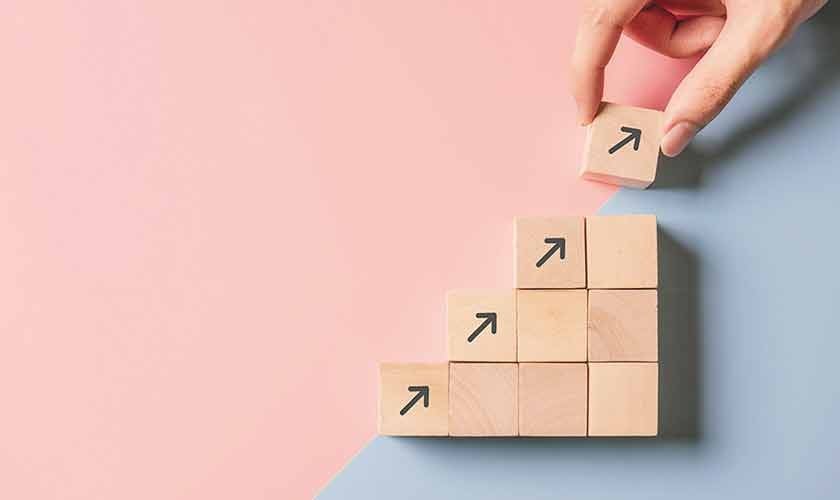 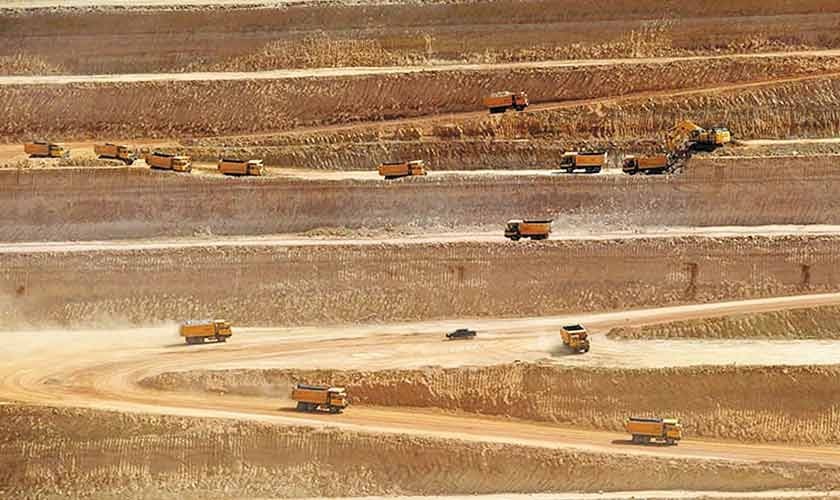 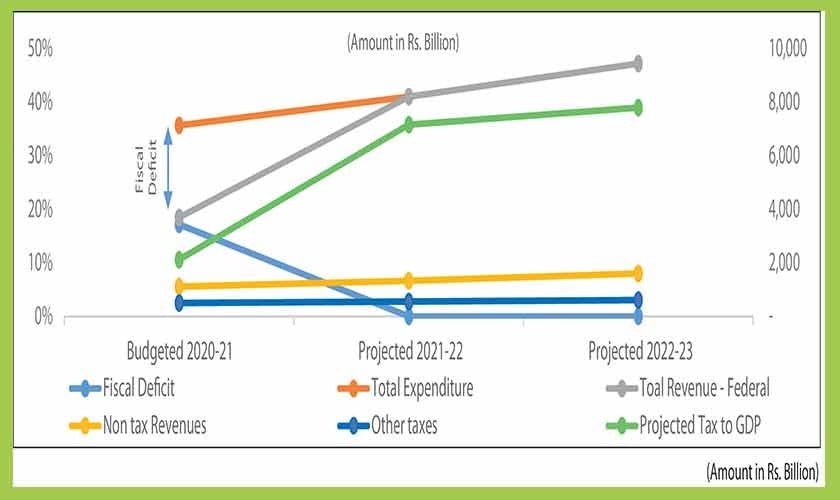