He said: “Operation Swift Retort is my third animated film but this film is (the) first of its kind to be produced in Pakistan. The characters of the film are made through Adobe Fuse character creator. I have also used different high-class graphics, game engines software and modelling software for the first time in Pakistan.”

He added: “I believe film is a medium where we can counter propaganda and can (build a) counter narrative by creating content which is based on facts.”

The 23-minute long film is available on social media platforms. 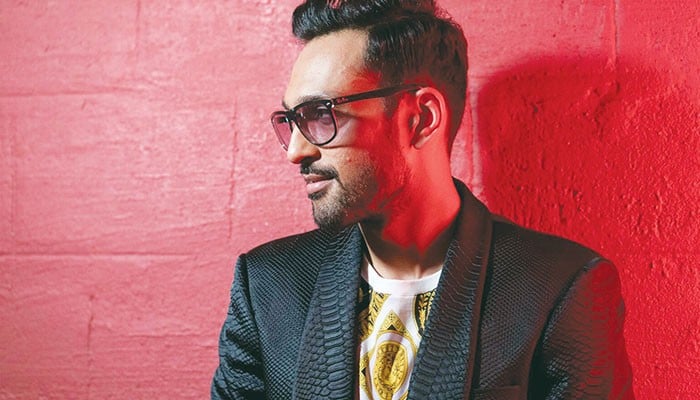 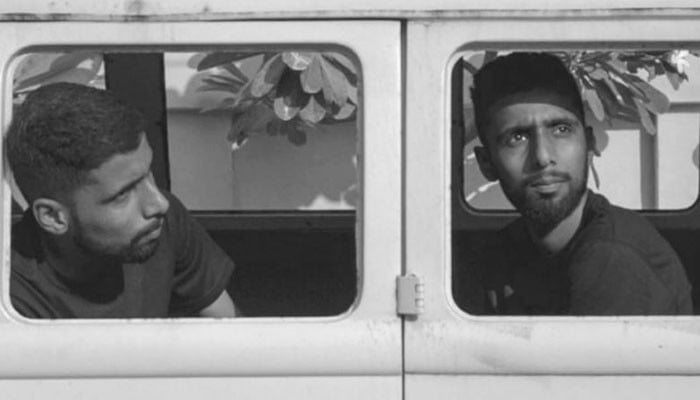 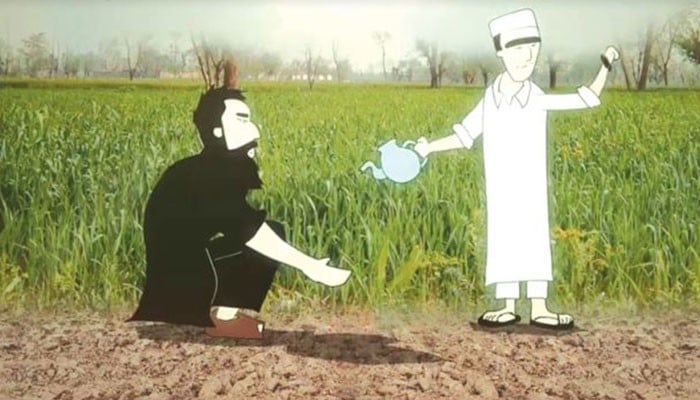