Aarish, who admitted in a BTS video that they never anticipated getting to this stage (indeed), began proceedings with a song called ‘Umeed’, a safe pop-esque ballad with safe lyrics.

In the last episode before the grand finale, where the winner will be revealed, Auj and Aarish battled for the final spot as voting opened.

Islamabad-based music group, Aarish and Karachi-based Auj did perform in front of the judges – Meesha Shafi, Strings (Bilal Maqsood and Faisal Kapadia) and Fawad Khan – but with no pressure because the judges have done their work. Now it is on the viewers to decide, taking some pressure off the bands until voting closes on August 18.

Aarish, who admitted in a BTS video that they never anticipated getting to this stage (indeed), began proceedings with a song called ‘Umeed’, a safe pop-esque ballad with safe lyrics. The guitar parts worked, and were the song’s highlight along with how the visuals and lighting were set up for the song.

The crowd ate it up as did most of the judges, with Faisal Kapadia admitting that over the course of the last few weeks, he has become a fan of their music; Fawad Khan agreed with Faisal Kapadia and noted that he’d listen to their album when it comes out; Meesha Shafi enjoyed the sweet song and connected to it on an emotional level.

“I know you were singing about feeling lost...” but noted that it would be good for the band to work more on the lyrics. “The song was beautiful,” she added, before handing the mic to Bilal Maqsood, who noted that the guitar parts were very good and that ‘Umeed’ is the kind of song people would relate to.

Problem with Aarish is they have nothing new to offer, with ‘Umeed’ being another example. Sounds have changed. Global music is at our digital fingertips. At this stage, you need more from a band. This was not their first attempt to enter the musical universe of Pepsi Battle of the Bands.

Auj, on the basis of its vocalist, has far more potential and ‘Raat’ was another sign, truth be told. They performed a song that they all noted was their favourite and written by vocalist Abdur Rehman Sajid, who is already loved by the judges.

Sonically opening like a ballad, Auj’s ‘Raat’ with edgier parts appearing in the chorus stole the show, in personal opinion, from Aarish, in every way. Even they had beautiful guitar parts and delivered a winning song.

Among the judges, Meesha Shafi gave Auj a standing ovation and found the performance to be a “massive display of talent and a gorgeous song” to a point that she asked them if they had a studio recording of it because she wanted to listen to it.

Faisal Kapadia said they had set the bar so high from the beginning and today they took it a notch higher; Fawad Khan thought singer Abdur Rehman Sajid was “flawless” and a “diamond” while Bilal Maqsood said Auj has been a favourite and that “for a judge to say it when we have to judge a lot of bands and try to see everyone from one eye, which is why at one point E Sharp took the battle from you but the space you lost, you covered it fully today as Auj is back to glory and the song deserved a vote from the audience.”

Bilal Maqsood essentially endorsed them as did Meesha Shafi with her standing ovation.

After performing original songs, in another face-off, Auj and Aarish then performed cover songs by Ustaad Nusrat Fateh Ali Khan.

The judges found it enjoyable as Bilal stated, “This is a hit,” before adding, “Good stuff”. Meesha Shafi found the classic song, to be a “brave” effort; Faisal Kapadia thoroughly enjoyed the effort while Fawad Khan opened with the words: “I would just love to have a conversation about electronic music with Faisal,” before noting that the “integration and collaborating; it was seamless and went hand in hand.”

With ‘Sanware Tore Bin Jiya’, the edgier side of the band became visible, and yes, Abdur Rehman Sajid killed it, again. A swift guitar solo here, an audible bassline there, the song halfway through found thumping electronic beats, leading to a concoction no one could have seen coming. Faisal Baig, take a bow.

Fawad Khan found the concoction to be “very nice, there should be an extended version of it when you guys perform it live and this is a very nice interpretation. He added that he enjoyed all the synths. Faisal Kapadia agreed with Fawad Khan and “loved it” and Meesha Shafi too, agreed with Fawad and noted that this collaboration and the mood it created was “dark, groovy but irresistible, sort of intoxicating.” She added that this was an unusual choice for a cover song but that it worked. The toughest critic amongst the four, Bilal Maqsood noted that though he is not too much of a fan of dark music but he was sold. “What a performance,” said Bilal.

Amidst the battles, guest performances from Xarb and Jal’s Gohar Mumtaz took place as well.

Gohar went with fan-favourite, ‘Dil Haray’ from Jal’s debut album and nabbed the title for what a seasoned guest performance looks like.

Xarb, last year’s finalists – who also performed in this episode – brought all that intoxicating edginess, ghungroo in tow with them as well as an original song called ‘Siyaah’. Qamar Parvi, the vocalist was in great form with rest of the band providing great support and a short but edgy guitar solo. They were having fun onstage but the song itself was something extraordinary.

Both Auj and Aarish have moving stories that will connect with people. Auj sold off their equipment to record the song ‘Lafz’ – their mammoth track – and didn’t apply because they didn’t think they were ready. Aarish delayed appearing on Pepsi Battle of the Bands due to the fact that one of the group member’s father was diagnosed with cancer. They went on to apply and lose over the course of multiple seasons until season 4. These stories will connect with people and make them more relatable to a bevy of struggling bands in particular, but do they have the musicianship? Their albums, funded by Pepsi, will truly tell when they arrive. For now, my money is on Auj. 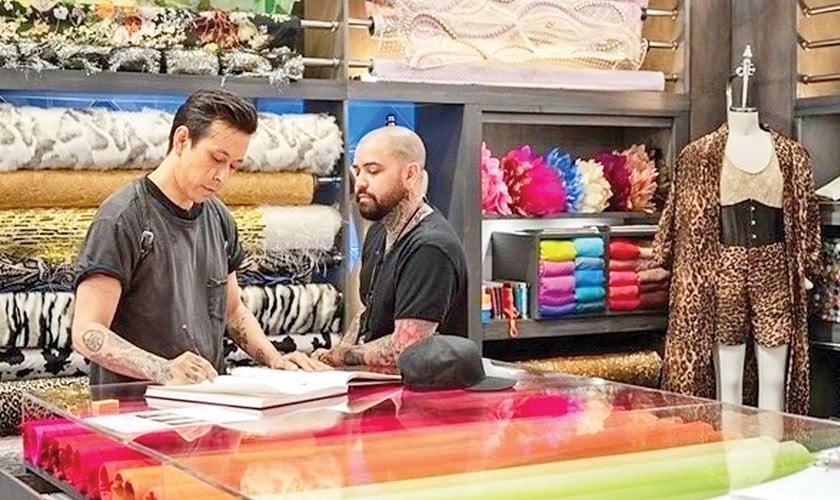 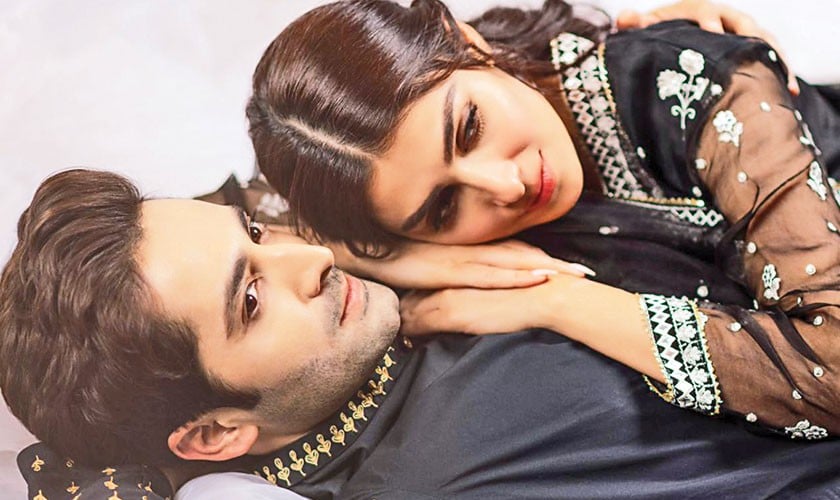 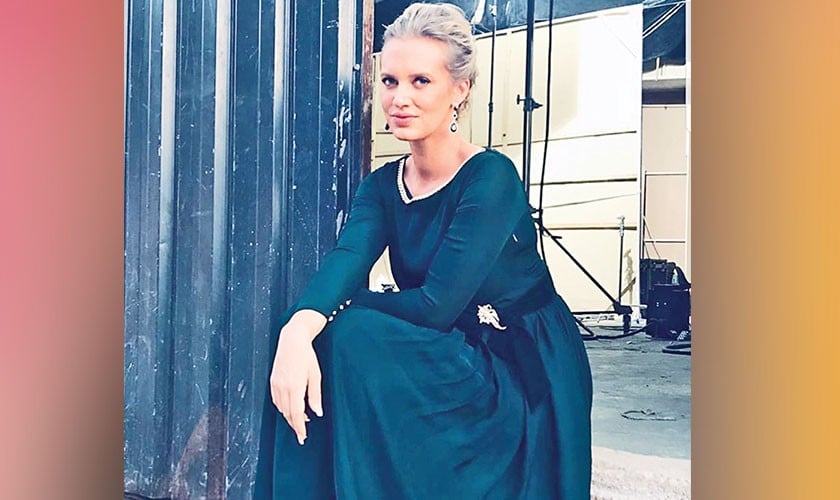 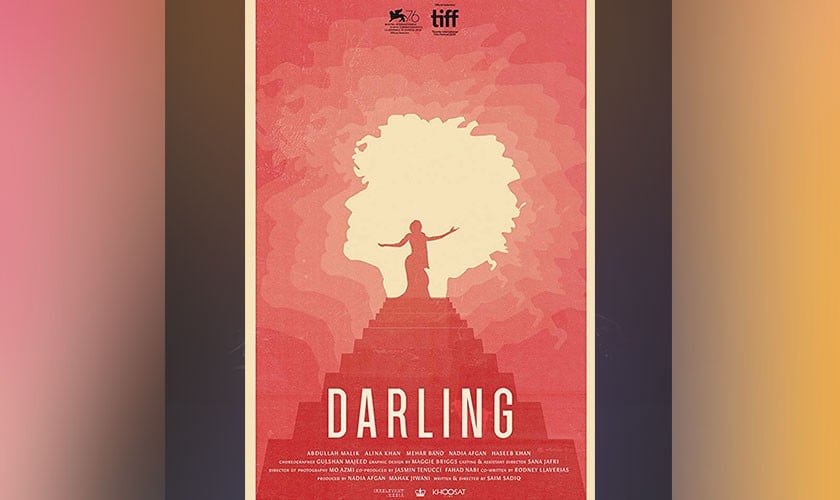 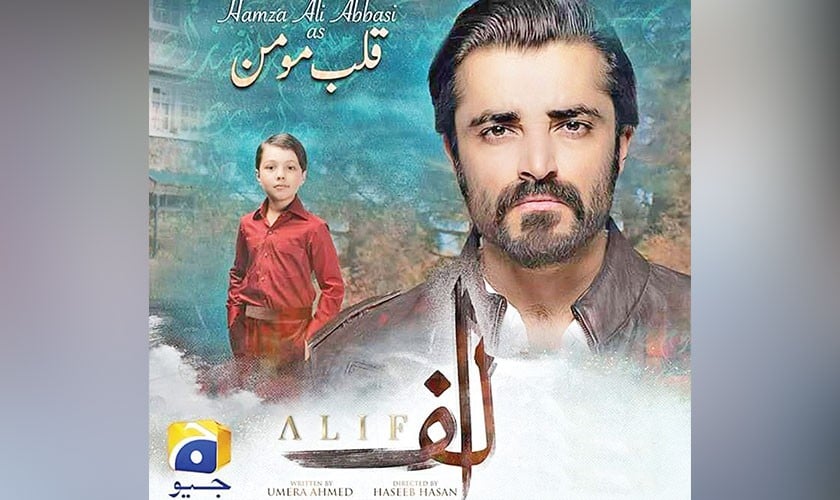 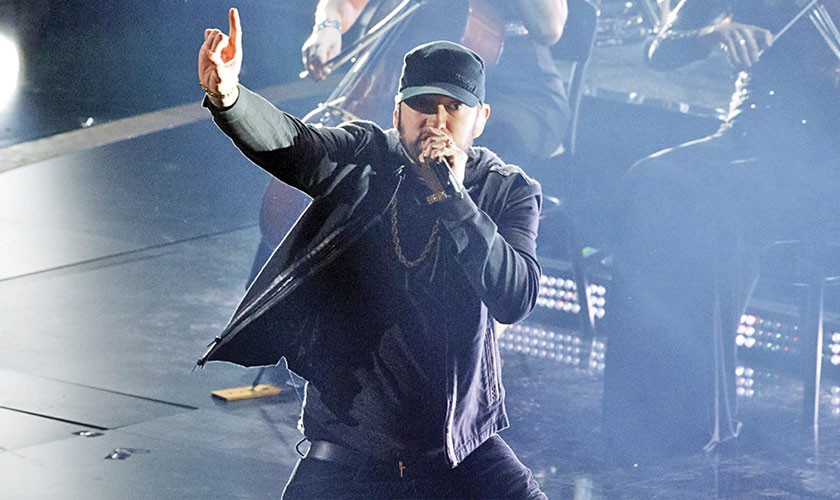