Birmingham: Title-holders India begin their quest to retain the Champions Trophy when they face arch-rivals Pakistan in their tournament opener at Edgbaston on Sunday.

Ahead of their latest one-day international encounter, AFP Sport looks back at five memorable limited overs matches between the Asian cricket giants. 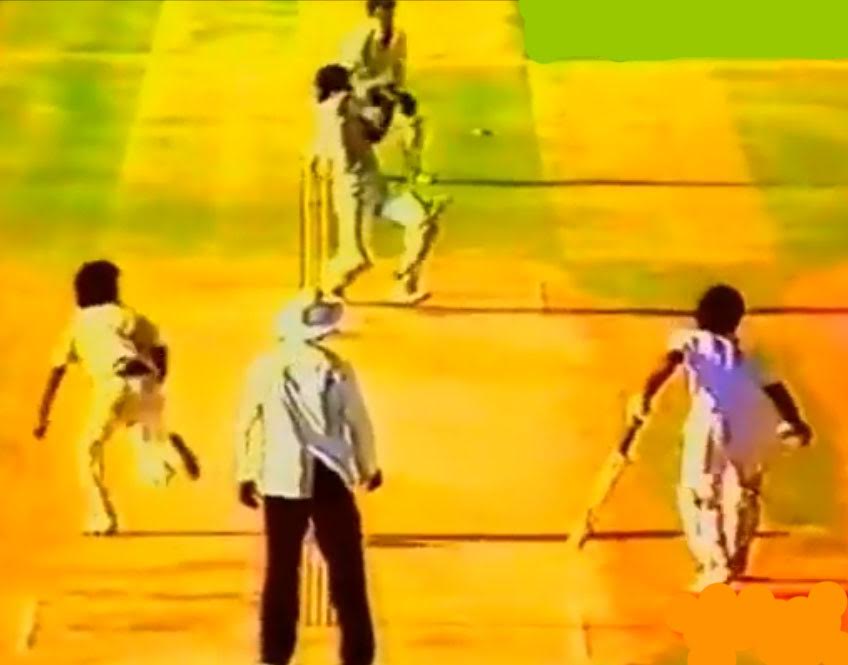 Result: Pakistan won by one wicket

A match no fan on either side of the border will forget. Pakistan, needing four runs off the last ball to lift the Australasia Cup, sailed through as Javed Miandad pulled a full toss from seamer Chetan Sharma for six. Instantly, Miandad became a national hero and Sharma was reduced to facing barbs and insults on his return home 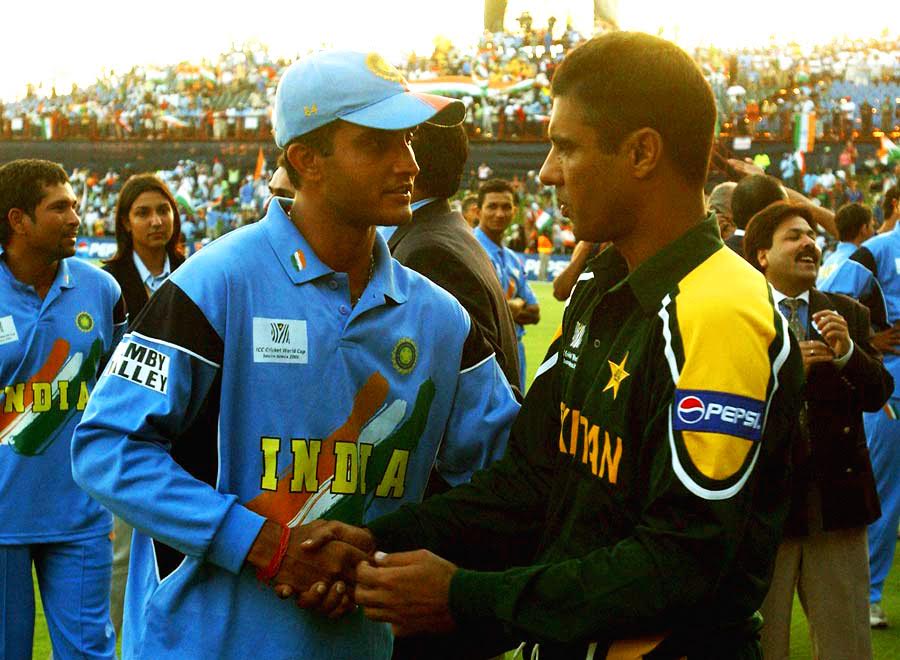 The World Cup match featured a classic cricket confrontation between two global stars in India batsman Sachin Tendulkar and Pakistan fast bowler Shoaib Akhtar. Tendulkar smashed a 75-ball 98 to help his team achieve a 274-run target. Akhtar bagged just one wicket, that of Tendulkar, while conceding 72 runs in his 10 overs. Pakistan opener Saeed Anwar (101) was the only batsman to score a century in the match. 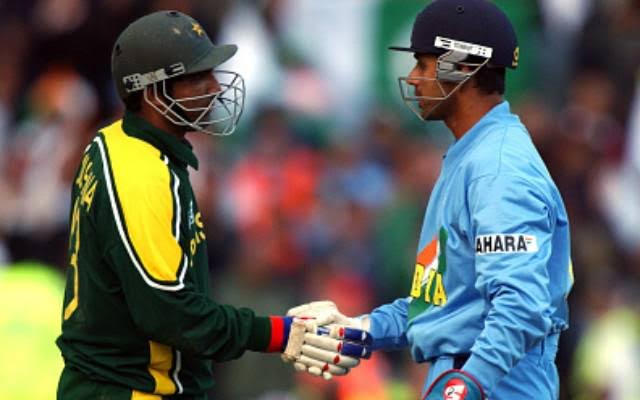 Result: Pakistan won by three wickets
Pakistan would be delighted if history repeated itself on Sunday, having won this previous Champions Trophy encounter in Birmingham with four balls to spare. Rana Naved and Akhtar took four wickets apiece to restrict India, without Tendulkar because of a ´tennis elbow´ injury to 200. Pakistan slumped to 27 for three but Yousuf Youhana (later known as Mohammad Yousuf) saw them to victory with an unbeaten 81. 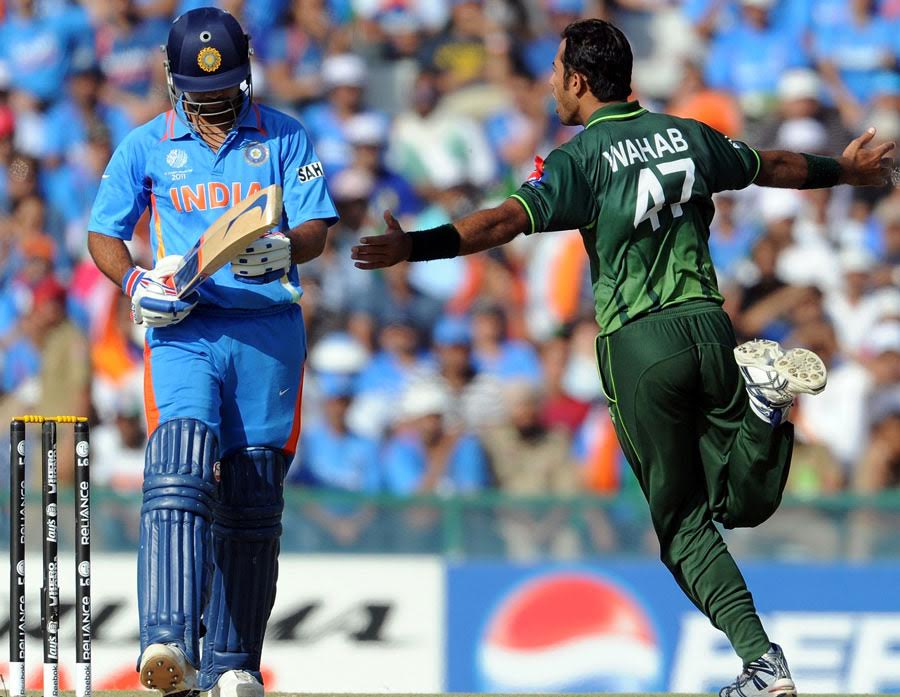 Result: India won by 29 runs
A World Cup semi-final match that Pakistan ´lost´ as much as India, on home soil, won with the visitors dropping Tendulkar four times during an 85 that also saw him survive two close lbw calls. Pakistan´s chase slowed to a halt in the face of a tight fielding effort, with Misbah-ul-Haq criticised for taking 76 balls to make 56. 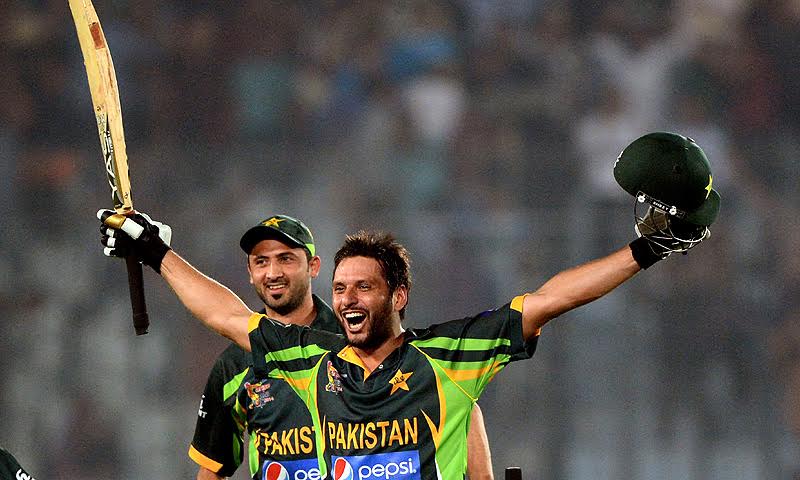 Result: Pakistan won by one wicket

Pakistan appeared to be cruising to victory during this Asia Cup clash in Bangladesh when they needed 11 off the last 10 balls with four wickets in hand to overtake India´s 245 for eight. But three wickets fell quickly and it came down to nine runs off the last four deliveries from Ravichandran Ashwin. But Shahid Afridi, living up to his big-hitting reputation, smashed the next two balls for sixes to seal victory.

Sarfaraz Ahmed's bio will now be taught in schools