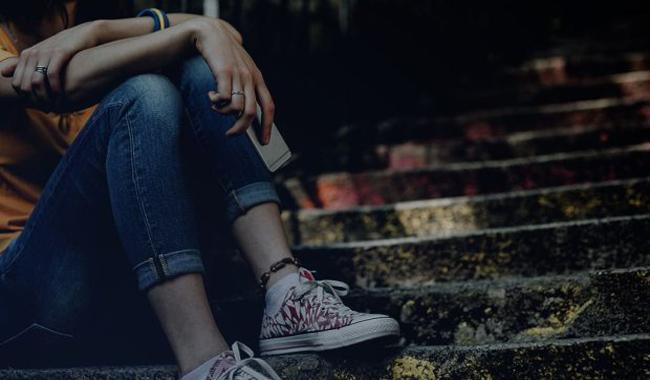 Authorities in Russia arrested a  21 year old man in November last year for inciting over a dozen school girls to  commit suicide by taking part in his social media game called Blue Whale.

The game, according to Daily Mail, involves brainwashing teenagers, asking them to complete tasks from watching horror movies to waking at strange hours and self harming.

When the victims are exhausted and confused, they are asked to kill themselves, according to police who fear dozens have committed suicide in Russia.

Detained in a prison in Saint Petersburg, Philip Budeikin has no regrets.  He recently admitted to his crimes, calling his victims as “biological waste” . He says he was cleansing society by asking his victims to kill themselves who he said  were happy to die

What is worrying is that the man has been receiving  love letters from teenage girls and the police say by law they cannot stop him from receiving letters or replying .

The newspaper cited incidents in which two girls died while playing the game.

“ Angelina Davydova, 12, fell to her death from 14th floor on Christmas Day 2015 while Anna K was found hanged to death after becoming obsessed with the'game”, the Daily Mail reported.

Police in Britain fear the suicide game is spreading to the country.