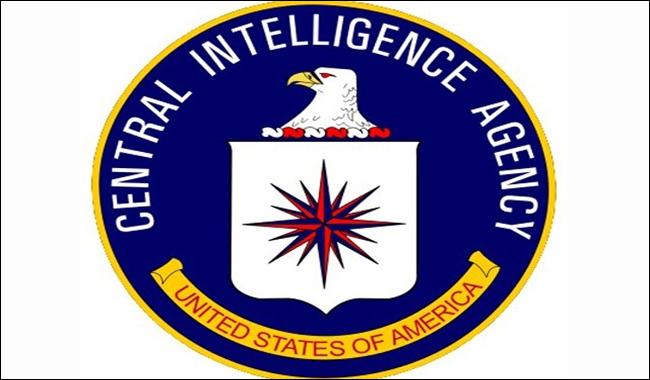 WASHINGTON: The Central Intelligence Agency Wednesday accused WikiLeaks of endangering Americans, helping US rivals and hampering Washington´s fight against terror threats by releasing what it claimed was a trove of CIA hacking tools.

A CIA spokesperson would not confirm the authenticity of the materials published a day earlier by WikiLeaks, which said they were leaked from the spy agency´s hacking operations.

However, "such disclosures not only jeopardize US personnel and operations, but also equip our adversaries with tools and information to do us harm," said CIA spokeswoman Heather Horniak.

US formally begins pullout from WHO amid COVID-19 crisis