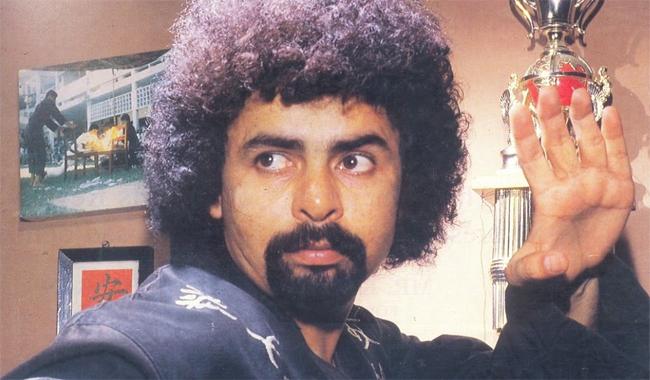 KARACHI: Famous martial arts expert grand master Muhammad Ashraf Tai has confessed he was involved in match-fixing against receiving $500,000 in 1983.

In his confessional statement here Wednesday, Ashraf Tai disclosed that his fight against Howard Jackson of Germany was fixed in 1983. He received $500,000 for defeat in the game.

However, he went on to say that the fight he was involved in fixing was neither ‘title fight’ nor it was fought under Pakistani flag.