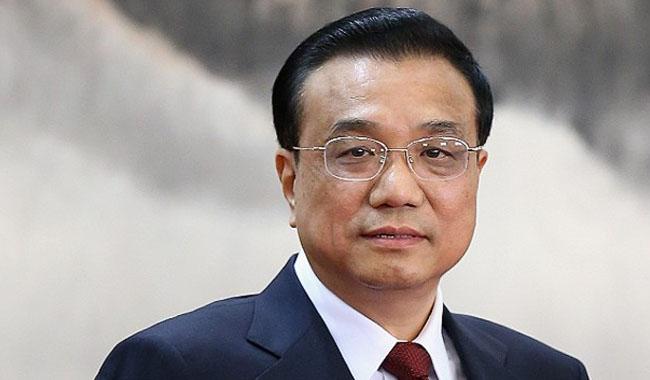 BEIJING: China offers "an anchor of stability and growth" in an uncertain world with its support for reform, openness and free trade, Premier Li Keqiang wrote in an article in Bloomberg Businessweek published on Thursday.

China is opening new sectors of its economy to investment and improving access to many others while ensuring that all businesses registered in China are treated equally, Li wrote.

Beijing's renewed calls for openness and defense of globalization stand in stark contrast to Donald Trump's vision of "America First".

Within his first week in office, the new U.S. president has withdrawn the United States from the Trans-Pacific Partnership trade deal and ordered the construction of a 2,000-mile (3,200-km) wall along its border with Mexico.

Trump, throughout the election campaign, had also threatened to levy punitive tariffs on Chinese exports and accused China of manipulating its currency for trade advantage. Trump has yet to brand China a currency manipulator since taking office, an accusation that China rejects.

"The world is a community of shared destiny," Li wrote.

"It's far preferable for countries to trade goods and services and bond through investment partnerships than to trade barbs and build barriers. Should differences arise, it behooves us all to discuss them with respect and a keen sense of equality."

At home, Li said China is continuing with structural reforms.

Li said Beijing is also working with business communities on retraining programs. In 2016, 700,000 workers once employed in downsized industries moved on to new jobs, Li said.