Blast kills at least 21 at mosque in Nigeria 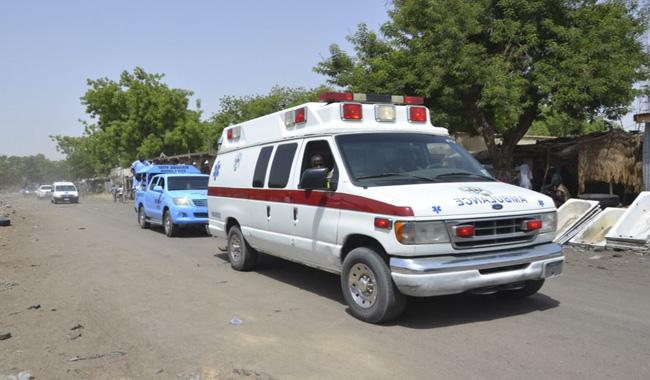 MAIDUGURI: At least 21 people have been killed and 32 were injured in a suicide bomb attack at a mosque in the northeast Nigerian city of Maiduguri on Wednesday, a military source and a civilian joint task force member said.

No group has claimed responsibility for the attack, the first since 65 people were killed on the outskirts of the city at the end of January, but it bore the hallmarks of militant group Boko Haram.

5 facts about International Women's Day that may surprise you

After coronavirus hit, China's exports fly to highest in decades