The Queen is dead; long live the King

With the death of Queen Elizabeth II, the longest serving monarch in history, going back to the documentary, The Royal House of Windsor, won’t be such a bad idea. And here’s why…

he love people had for the late Queen Elizabeth II became apparent as they’ve continued to visit Buckingham Palace, leaving behind letters, cards, and flowers as news of her death spread in the United Kingdom and around the world.

Was she an icon? Of course.

In her passing, her heir, Prince of Wales has ascended to the throne as King Charles III. At the same time, The Crown, in its fifth season, is set to release. Will the death of Queen Elizabeth II send writers and producers back to the drawing board, rewriting the script? Perhaps. Watching this dramatized version is certainly fun and a masterclass in acting but it isn’t the whole truth, nothing but the truth without reasonable doubt.

What is true, though, is the documentary about the royal family, its historic run answers the most important question: how did constitutional democracy survive in Britain while others in Europe began to collapse?

To get a reality-based perspective on this, a Netflix documentary - The Royal House of Windsor - is a marvelous place to start.

Instead of watching terrific actors like Olivia Coleman and Claire Foy play the role of the late Queen Elizabeth II as well as brilliant actors like Matt Smith and Helena Bonham Carter, you could also watch the documentary that’s much closer to the truth.

At the height of aversion to the Germans, the name of the British Royal Family was Saxe-Coburg-Gotha. It was changed to The Royal House of Windsor in 1917 by King George V and carries on to this day.

It goes back to the days when there was an international club of monarchies in Europe. For instance, the name Windsor wasn’t the original name of this dynasty.

At the height of aversion to the Germans, the name of the British Royal Family was Saxe-Coburg-Gotha. It was changed to The Royal House of Windsor in 1917 by King George V and carries on to this day.

This was, as several historians noted, a betrayal to another royal family (his cousin and the last Tsar of Russia, Nicholas II and his family) by King George V, in his mission to save the monarchy in Britain. It worked. He had agreed to give asylum to Nicholas II but later changed his mind. The consequence for Russia’s last Tsar was death at the hands of the Bolshevik. And, that’s just one of the many realities you will find in the documentary.

The series, called The Crown, much like the film, the Helen Mirren-starrer The Queen showcases what is essentially historical drama, but they aren’t the final word. Things are embellished.

So, watching The Crown as a historical series is fine as long as you don’t see it as the gospel truth. That would be a mistake. For a dose of reality, you need to watch The Royal House of Windsor, particularly now as King Charles III takes reign of the monarchy and the Queen is no more.

The Queen is dead; long live the King 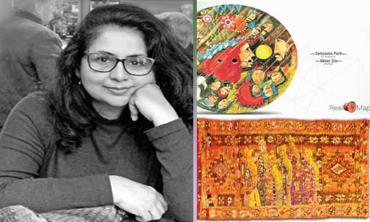 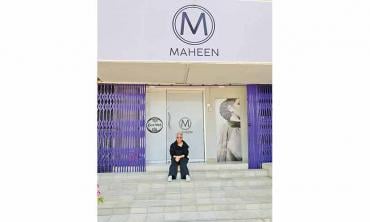 Catching up with Maheen Khan 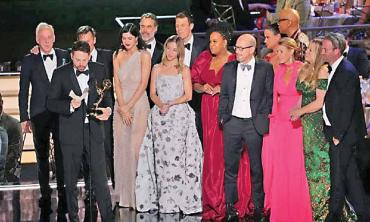