Technology provided masses the option of listening to music through the recorded disc, changing the relationship of the patron with the musician and the audience

The advent of recording dissociated music from the musician. Every musical experience before the late 19th Century was live. The only means of creating music as organised, thought-out sound was the human agency.

With the technological breakthrough and the sudden appearance of the recording companies and their labels, the musician became a concern of only the recording companies. The earlier relationship, which offered no alternative with the patron and the audiences, came to an end. Now, there was the choice of listening to music through the recorded disc. This alternative changed not only the face of music but also the relationships between the patron and the musician and the musician and the audience.

Now the musician was a faraway thing and a bit of a mystery. The sound, so to say, came down from heavens like the nawai sarosh. The direct link was severed and the listeners were distanced from the living being, a human with all his or her idiosyncrasies. This created a new image of the artistes; existing on a spectrum between two extremes - a virtual god and also a creature steeped in sin.

This also provided a kind of relief for many who were either afraid due to public pressure or wary of the musicians for their artistic proclivities and temperament. Listening to music thus became independent of the centres or locations that housed musicians. One could disengage and still listen to music no matter how only a select few could were invited to the patrons’ baithaks. The fear of being seen in the bazaars of musicians and dancers was thus removed and listening to music became an experience that did not result in social or moral backlash.

The musicians became the prerogative or the responsibility of the recording labels. They only interacted with them at human level. With the advent of radio, a new source of accessing music became available. Many a household acquires a set. These were mostly placed in the mardana, in the baithaks away from the zenana. Women of respectable households were forbidden to listen to it. It was also not unusual for a public site to be identified for the installation of a radio set that could be switched on and off under the direct supervision of the elders of a family or a tribe.

The buying and then listening to the radio generated the same kind of fiery debate as every technological breakthrough has done. It was castigated as an instrument that spread vulgarity and obscenity and that the colonialists were trying to use to destroy the moral fibre of the society in the subcontinent. For decades, the radio was avoided or was not a proud possession. Rather, it was something that was kept hidden. Usually the young and the newly-married stealthily acquired the radio and kept it stashed away from the elders, listening to in in deep secrecy while alone.

Listening to music thus became independent of the centres or locations that housed musicians. The fear of being seen in the bazaars of musicians and dancers was thus removed. Listening to music became an experience that did not result in social or moral backlash.

Both the gramophone players and the radio were huge cumbersome contraptions that needed electricity to function, though some gramophone players could be mechanically wound. The portable transistor-based radio that operated on portable batteries changed the entire social ethics, taste, habits and norms. It was followed by the portable record player which was given a tremendous boost by the invention of the cassettes and the playing apparatus. The cassettes were low on maintenance, cheap and run on a portable player that could be operated both on dry batteries and household electricity supply. These then were carried proudly and flaunted in open spaces without fear – even as a trophy and a sensational acquisition. This coincided with the Pakistanis scooting off to the Gulf so that the proud demonstration of the new found wealth included the cassette player sometimes in gota and resham wrapping.

The cinema, too, dislocated the actor and the musician from their art. In theatre, the actor was there in person and could be seen or met after the performance or in the green room but the film made the actors inaccessible demigods and the popular singers the voices from heavens. Hugely popular in the subcontinent, this brought its own cult where the human side was displaced by the larger than life images that had nothing to do with the flesh and blood person.

Today the most accessed source of listening to music or viewing films is streaming, both live and in recorded versions. The apparatus that makes it possible is the mobile phone. The entire world is in the palms of men and women, in most countries. It can be accessed by the illiterate, the semi educated and the most highly erudite. The great diversity and easy access to the world has moulded a taste that is highly eclectic. The clubbing together of instruments and technologies has created an amalgam that defies an easy explanation. The polyglot has also created the social mores and mannerisms that correspond to it all as well.

The charged response to the change is from a fixed position we imagine we have firmly hold on to. The emphasis on religion and it being the source of societal values is trumpeted so much more as the fast-changing technological revolution requires a corresponding set of values. Flexibility is often decried and condemned in favour of the fixity of cultural values. The mismatch of the two makes everything either a sliding down the hill or disintegrating. Actually the making, unmaking and then making it all is happening too fast to give the respite of a pause needed to make sense of it all. 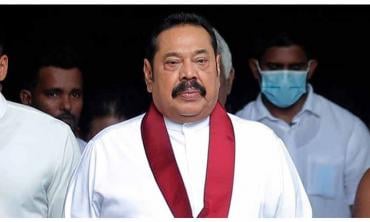 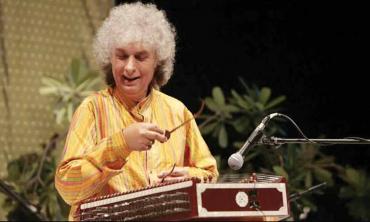 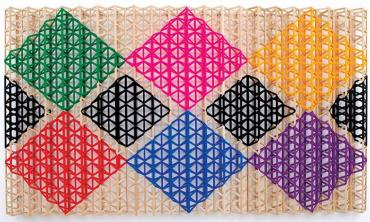