These kids have both talent and motivation: Jansher Khan

The squash legend is confident by leading a government-sponsored training programme in KPK, he can help produce world class players for Pakistan

This summer, squash legend Jansher Khan underwent a double surgery to get rid of a chronic back problem. Less than two months later, the record eight-time World Open champion has accepted the task to “produce future world champions for Pakistan”.

It’s a seemingly impossible goal considering that Pakistan squash has really declined since Jansher’s retirement from the professional game back in 2001. Currently, there is not a single Pakistani in the top international rankings. But Jansher, 51, seldom shies away from such challenges.

“It’s my desire to help Pakistan produce world class players in the future,” Jansher told ‘The News on Sunday’ soon after taking up the task to train 25 boys and girls. The youngsters are associated with a training programme of the KPK Sports Directorate in Peshawar.

It’s not the first time that Jansher, regarded among the greatest squash players of all time, has accepted a coaching role. Back in 2009, he coached national players as the country’s head coach but decided to step down. “I opted to give up that assignment because the players weren’t working hard enough. They weren’t performing,” he said.

So does he believe that the current bunch of kids would be any different?

“I see that our kids lack worth ethics. They are busy with their gadgets till late night. How can such a youngster perform at the highest level?

“My biggest challenge is to motivate these kids to work hard and give their hundred percent. They need to know that discipline is of paramount importance. I would never have become a world champion had I not worked hard enough. All my talent would have been useless if I was not fully motivated and willing to give my hundred percent all the time.

“The good thing is that most of the kids I have in our (KPK Sport Directorate) programme seem to be really motivated. They have the spark and are willing to work hard.”

According to the plan, Jansher will supervise the training of 15 players in under-13, under-15 and under-17 categories. It’s a five-year plan but Jansher is hoping to produce results within the next three years.

“My target is to get at least one of these trainees among the top-5 internationally,” said Jansher, who began his international career by winning the world junior title when he was just 16.

According to the plan, Jansher will train the players at the newly established Qamar Zaman squash complex at the Qayyum Stadium. He will be assisted by Amjad Khan, a former international who is also Jansher’s nephew. Jansher will also have the support of his elder brother Mohibullah Khan, a former world No. 2, who is associated with the training project.

“The plan is that the KPK government will send the best performing players from our programme abroad to play in major international tournament. This will help them in gaining vital international experience and exposure.”

“The chief minister personally asked me to join the squash academy. He takes a lot of interest in squash which I must say is really commendable.”

“Government patronage is essential for development of sports and I must say that the KPK officials are leaving no stone unturned in their efforts to lift squash.”

Khalid Hussain is Editor Sports of The News. [email protected]

These kids have both talent and motivation: Jansher Khan 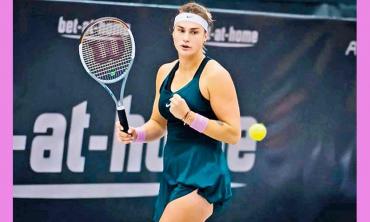 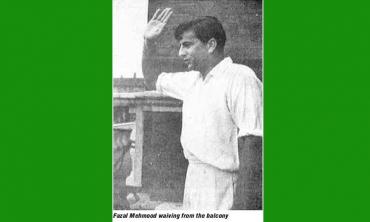 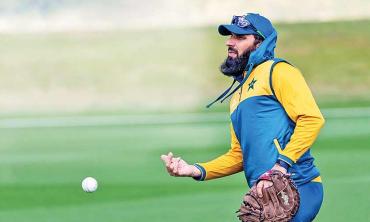