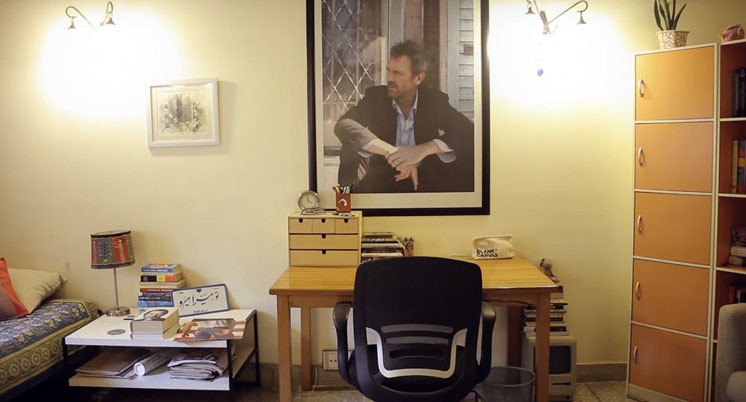 Framed inside a laptop screen, we see Sabeen Mahmud being interviewed. She is defiant and cheerful, "I’m not afraid" she says. That’s the only time we see her in the entire length of After Sabeen, the way director Schokofeh Kamiz must have seen her first: the girl in pictures and memories; the girl who did not live; the girl who helped everyone; the one who stood at the centre of every skirmish. This ‘absence’ of Sabeen is used so powerfully, you ache for another glimpse.

Iranian-German Kamiz, had never met Sabeen. She was taken in by a friend’s devastation on hearing of her death: for seven hours straight he talked about her. Kamiz found it fascinating that no one could quite put a finger on what Sabeen did, someone who had such an impact and created enough ripples that they needed to be silenced, is evident in the press coverage of shock and grief, some of which even punctuates the film.  Shown in Kolkata, Berlin and Munich, the film’s Karachi premiere was part of Goethe-Institut’s wonderful Sunday matinees at Capri cinema.

The footage is simple, and moves between Mahenaz Mahmud, Sabeen’s mother; Chand, a T2F employee ; Marvi Mazhar, a friend and former manager T2F; Mahenaz’s friend Seema Malik; and writer Mohammad Hanif. Lit by sunlight, we see the sanctuaries of Karachi life: gardens, patios and verandahs. Mahenaz tending to the amaltas planted in 2016 where Sabeen fell; Marvi Mazhar, digging and watering, arranging shells on her grave. The details unravel slowly, the movements are gentle, but the agony is brutal.

The shock Kamiz felt, herself on the verge of motherhood -- she was expecting when she first met Mahenaz-- of a mother outliving a child is evident in the film. This sensitivity put Mahenaz at ease, "I felt I was talking to a friend", she said, despite her aversion to cameras.  As a result the film feels honest and personal. Seema discusses the special relationship Sabeen and Mahenaz had, transcending mother and daughter. A young Sabeen was permitted to navigate the city alone, attending Qawalis late into the night; and be whoever she wanted to.

On that Sunday afternoon, some quietly sobbed through the film. Although Mahenaz displays so gracefully how to carry on, After Sabeen re-opens a wound and reignites the gnawing feeling--what shall we do now?
In their tranquil home, we see Mahenaz peeling garlic, chatting with her own mother. They were three generations of women; now they are two, pining for the third. Like the late, silenced Perween Rahman, who’s legacy Sabeen tried to preserve, Sabeen was a woman with both the skills and opportunities to follow a comfortable trajectory. But she wanted to end the ‘apathy’--a feeling we see in buckets. Rahman, an architect by training, didn’t want to spend her life "making rich people’s homes", instead she wanted to give dignity to those considered unworthy of occupying the earth. In a sense, Sabeen was the same.

Her T2F, in Mahenaz’s words "Sabeen’s gift to Karachi" is the stuff of movie scenes-- a mishmash of musicians, artists, comedians, and activists. Where mushairas and book launches share space with open mic nights and art shows. Hanif describes Sabeen’s openheartedness, welcoming even those she didn’t agree with. They sold meaningful items like Urdu short stories, and postcards by young artists.  Thankfully T2F has prevailed and continues its programming and her vision. Hanif anchors the film, providing context, describing the unruliness of Karachi, the unspoken situation of Balochistan, and the talk that became Sabeen’s last evening on earth.

Kamiz could easily have made an angry, political film, instead she keeps things soft and lyrical. In Sabeen’s room, everything seems to have stopped, as if she will walk in any minute, put on her flip flops, sit in front of her Hugh Laurie poster. Mahenaz says she plays these games with her mind, that she will keep things ready in case Sabeen should need it. Her cat, Jadoo, waited for her by the door for a year.

On that Sunday afternoon, some quietly sobbed through the film. Although Mahenaz displays so gracefully how to carry on, After Sabeen re-opens a wound and reignites the gnawing feeling--what shall we do now? 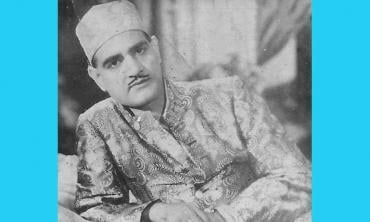 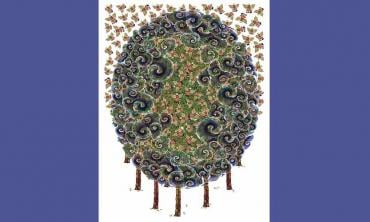