Travelling with the green passport 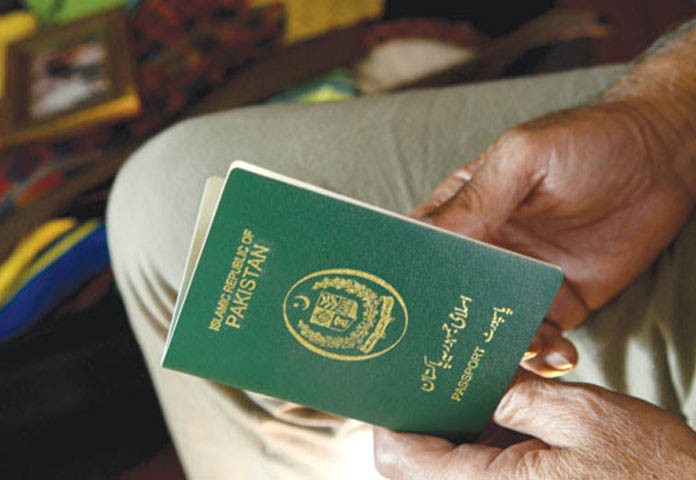 What do you do when your visa gets rejected? You get on a plane to a place that gives you a visa without judging your skin colour or looking at your green passport.

First world countries are notorious for their tough visa policies for single Pakistani women. No matter how strong you present your case -- I’m not kidding; this guy at the visa application window said he hasn’t seen a better file in a long time -- they will find an excuse to swallow your visa fee and say "no". Sorry but I’m bitter over the rejection, the lost money, the tonnes of paper used in printing all of your life, and several hours taking that perfect picture and getting bank documents…

They’d also do it in a way that makes it sound a little too personal. All the money that you had saved up by letting go of an important laptop upgrade -- I work in tech, this machine is my life but apparently travelling is more of a life for me -- is labelled as "easily relinquishable."

You also have to submit a Family Registration Certificate (FRC), because, of course, all of your family will eventually move to said country if you somehow end up spending a few days in their capital. This FRC showed me having a sibling and a mom back home. But apparently when you have brown skin these aren’t strong enough connections.

"I have concerns that the applicant’s siblings and mother alone do not provide a sufficient incentive for her to leave [country redacted] at the conclusion of her visit," they wrote.

A husband -- or even a fiancé they hinted over a phone call -- would have been a closer relationship than a mother. I was told by an avid traveller later on that having a mom alone would have made my case stronger as adding a sibling made it look like she’ll be taken care of by him. (My mom takes care of my sibling, not the other way around but…).

So along with my savings, my career and my travel history, my relationships were dumped, as well.

Apparently, you also have a stronger case if you have a relative or a sibling in the country. Otherwise even a strong travel history or a job won’t help you because of "comparatively greater economic opportunities available in [country redacted]."

I was also asked how I feel about Karachi’s security. I feel awesome. It’s my privilege speaking, sure. It’s probably temporary, sure. But I head out of home at 2am for chai paratha and then 6am for morning walk on the beach. None of this happens every day or even every week, but I don’t think about security before going out, making me feel comparatively safe in my bubble.

But my response carried no value. It seemed they had already made up their mind. To reject me. To tell me no matter how hard I work to see the world, I can’t actually see it until some white people decide I’m good enough to spend my hard-earned money in their country.

This was my first visa rejection, which kind of tells why I’m taking it so seriously, irrationally and emotionally.

But being a millennial who earns her wages through the internet, who has half her friends and colleagues spread out around the world, who wakes up at 5pm because she has to follow Eastern Time in the US, this was almost an eye-opening reminder that the world -- despite what we may like to believe -- isn’t actually connected. We will always remain dependent on the choices and decisions of a few policy makers.

This was also a reminder that what we see on Instagram -- those perfectly composed shots of St. Johann Church sitting amid the contrast of the grey Dolomites and green meadows -- are often preceded by a migraine-inducing struggle for visas.

As for that plane to a place that didn’t judge my skin colour… let’s just say it’s a long-forgotten friend who embraced me even after I ditched him temporarily to seek out a more glamorous one.

Travelling with the green passport