We need to go easy on our fellow countrymen 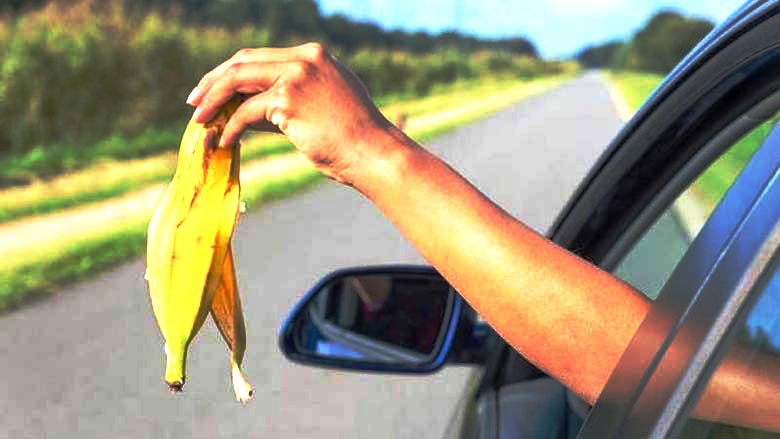 You are driving in your car, you are in a queue to submit your electricity bill, you are looking at people roaming around in a park, and you often hear yourself or others say it out loud, with a clever smirk: "Pakistani hain, aur kya karain?" (We are but Pakistanis). For me, this one statement carries more negativity than any by Donald Trump.

My question is: why do we come down so hard on our fellow countrymen? So, you break a few rules, a few signals; you litter around, and you don’t follow queues. Big whoop! Let’s try and look at the countries we oh-so-religiously give examples of, all the time, because these are ‘developed’ nations while we aren’t. They elected Trump as president, for crying out loud. Don’t they have people breaking the law all the time? Don’t they have people bypassing a queue or a process? Don’t they litter? Don’t they take off the wheels of cars and leave them standing on the bricks? They do these, don’t they? So, why do we blame our fellow Pakistanis for showing their ‘Pakistani-ness’ by indulging in such acts?

Or, let’s say, when we hear something fishy going on elsewhere, our immediate reaction (mostly) is: "Zaroor koi Pakistani hoga!" (This must be the job of a Pakistani).

I think we need to cut our people some slack and realise that this is something that is not wrong with Pakistan but with the human race that may have not evolved much. Humans in general are made a certain way. That is to say, this kind of behaviour is infused in their DNA, and they are going to behave like this by way of nature.

Like it or not, they will falter, do the wrong things, make mistakes, fall for the wrong man/woman, eat pop corns in a cinema around you while you are trying to concentrate on what Captain America is trying to say, maybe dropping a hint or two about a sequel. Can you just snap your fingers and make them not be like this or maybe find a magic lamp? No. Period.

What we can do is start being the epicentre of all good that we expect from people out there. You like silence in cinema? Stop munching on nachos as if there would be no other time to have them. You like people to not break the traffic signal? Start following it yourself the next time you get the chance to break it.

But what you can do is to start using the ripple effect. You know what a ripple is, right? It originates at the centre and is based on the energy with which it was created, travels a distance, carries the energy, and then dies. There is a ripple, let’s say, in the tub of your bathroom, and then there are ripples which are created in the sea by moving earth and you know what happens then. The energy with which a ripple is created determines the effect. So, what we can do is start being the epicentre of all good that we expect from people out there. You like silence in cinema? Stop munching on nachos as if there would be no other time to have them. You like people to not break the traffic signal? Start following it yourself the next time you get the chance to break it. Hit another car and were at fault? Admit it, and be sorry about it. And please, oh please, stop blaming "Pakistanis" for everything that goes wrong anywhere in the world. Someone needs to be blamed for these ripped jeans I see everywhere and I know that no Pakistani was behind them.