Where else should one fall in love

Reflections on Lahore, a city of poets, lovers and drifters 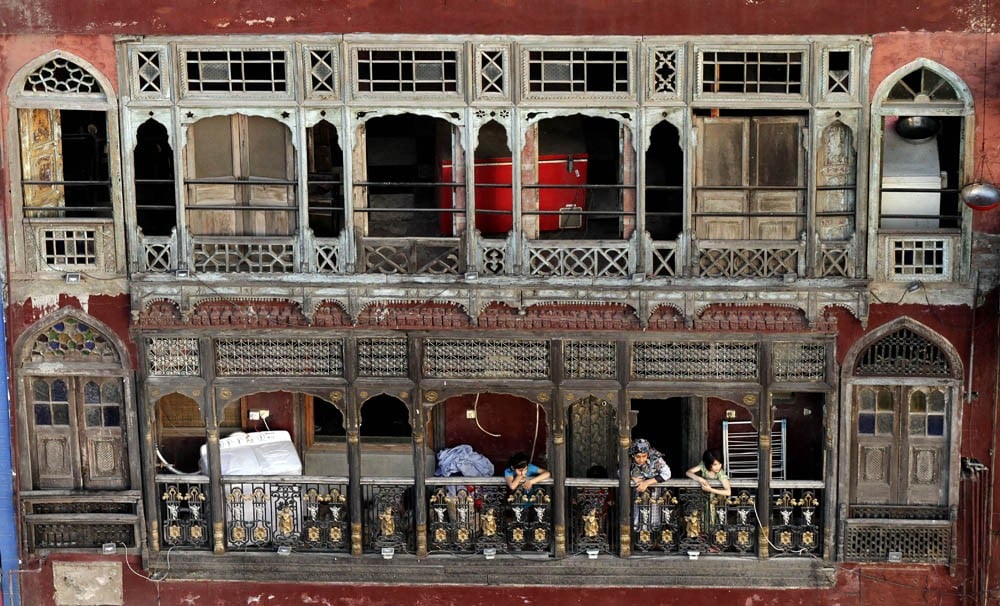 Lahore is the city of my lover and his sorrow. It is the ecstasy of the circle.

Our paths crossed in Lahore; but we did not recognise each other. We met two years later, in Delhi. Delhi became Lahore, Lahore became Delhi -- two points on two maps that had overlapping countries and separate rivers. Time played its tricks and as is often the case, from the moment a meeting like this takes place, it only moves ahead towards separation. Life is the Big Bang and Lahore is its locus, where everything happens a little later than is required. In Delhi, time runs faster.

In Lahore, leisure is work. It is worship. It is a study. One takes time out to loiter, linger and lengthen the moment, just a tad bit longer. The galis, bazaars, gardens and parks demand it of you. Bookstores and cafes stare at you, longingly craving company. As do faces you feel you have seen in another lifetime, at this very spot. Monuments of past seem to have been built to mirror these faces and capture the reflections in store for an empty tomorrow, when people will not have time to unmask themselves, when two-named Christians will sweep away your frowns in familiar smiles.

In Lahore, leisure is work. It is worship. It is a study. One takes time out to loiter, linger and lengthen the moment, just a tad bit longer. The galis, bazaars, gardens and parks demand it of you.

In silent corners of loud halls, silence converges in corners of stirred eyes, of saintly old men, who are not men, but a collective enigma, who seem to say "your secret is safe with us, but don’t forget about it". I keep it safe in the folds of freshly printed books of pain that my lover writes and translates into the curves of Urdu. The alphabets go round and as if by a last minute’s erratic change of heart and refrain from forming the holy shape of the circle. Urdu is a drifter’s language. Lahore is a drifter’s city. Where else should one fall in love? So I fell. Into the arms of my absent lover with busy hands. His pen has drained many loves and their secrets. The ink of these stories staining his heart. It is too blue to love. But he has many words. Like his city.

‘Loh’, ‘Lavpor’, ‘Loh Kot’, ‘Lahur’, ‘Alahwar’, ‘Lahanur’, ‘Kinar-e-Ravi’, ‘The Gate of a Hundred Sorrows’, ‘The City of Dreadful Night’. I stare at them. And one by one, pluck them from this puzzle. He uses words to hide himself. The ink washes away, absorbed in the irises of my reading dreams. The dreams of Oblomov, Madho and Zahid Dar. The love and truth of Bulleh Shah. The days and nights of Faiz and Iqbal. The music and silence of Farida Khanum. Memories of pasts un-owned begin to flutter on clear blue skies, postered with white silence of mosques, and red ramblings of Laxmi Chowk. A Dadra at evening, a Khamaaj at twilight, when the moon has been put to sleep with the fragrant lullaby of the night-queen.

I walk into the empty guesthouse, where I meet many absent lovers -- mine and others’. In our absences we talk loudly, late into the night, and kill all the clocks with each shot of laughter, each drag of concentrated Peshawar. ‘City of Men, City of Flowers, Land Beyond the Mountains’. But Fire has a way of leading Smoke. Lahore to me is the city of lights. Raushniyon ka Sheher. Where losses too are lost in the brilliance of lamps. Where love is drunk from brightly lit eyes. I try, in Lahore, to look for darkness.

We walk towards Lawrence Gardens. You and I. Driver, baloon-wala, moong-phalli-wala. The poet, the lover, the drifter. On balmy evenings, I make the moon wait to slip my shirt off my shoulders. And let the shine kiss the curve. There’s no hurry. In Lahore, time stands, though not still. To let some jugatbaazi bloom and some couplets flower. To let the days pass by, as you and I grow old. How does it matter, my absent lover, as long as we have some smoke and fire, between us, that binds us in friendship and solitude. And lets us live, not for a moment, but for a lifetime.

If not in the bazaars of Anaarkali, at least in the graveyard of Miani Sahab.Where the dead still roam the hours of the night as eternity takes over, through worship and indifference, drifting in and out of not just this world and that, but holding time in captivity. Cheating life in measures of leisure. Missing the presence of time now, living in promises of past and future, yours and mine, collecting lovers, one woman after another, all men together, craving and desiring, abusing and cursing, praying and singing, dead poets scribbling, in the ecstasy of the circle, ‘Lahore is my mother’s skirt’, stained with my lover’s ink and the madness of my brother.

Where else should one fall in love 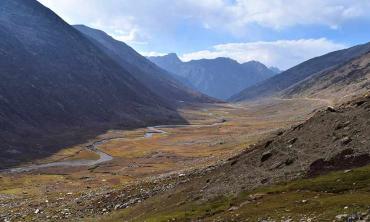 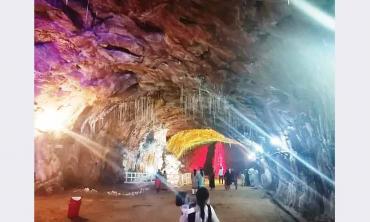 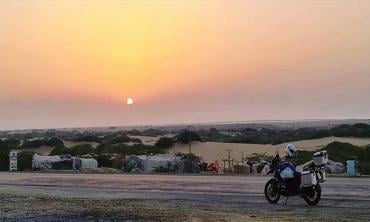