Travelling in the age of tour operators

Private tour packages offer better affordability and the convenience of not having to worry about transport, accommodation, food, sightseeing -- and they can be booked online, easy! 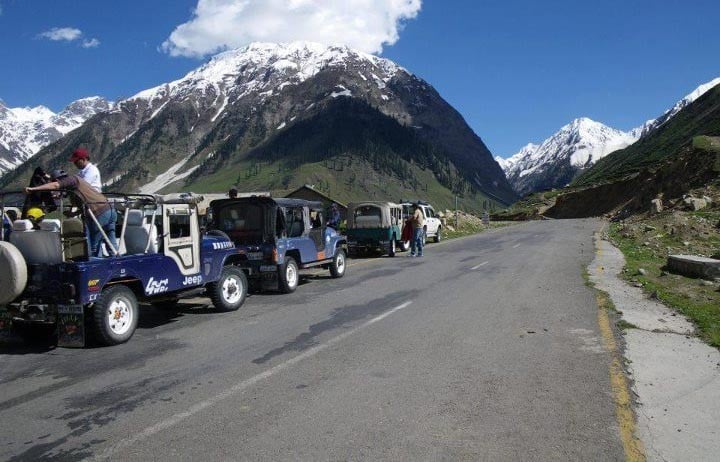 Summer is the time for travelling. The weather in the major urban areas in Pakistan is so unbecoming and the electricity shortage so stark that people will do anything but stay home. For families, the kids are off from school so travelling becomes easier. For college students, there’s a welcome lull in campus life. For newlyweds, it doubles up as a honeymoon.

I remember when I was little, we used to go up to Murree, Nathiagali, Naran and Kaghan, on the family car, drive around looking for a hotel/motel that was both suitable to stay in and had rooms available. Sometimes, my civil servant father would book a sarkari guesthouse in advance, but that was rare given the number of civil servants in this country. Those who had a relative in the armed forces fared best, getting the best accommodations in town. I’d never even heard of a tour company; I was vaguely familiar with the Pakistan Tourism Development Corporation, but also reasonably suspicious of it.

In my early 20s, a group of us picked up a rental car and drove all the way down to Bahawalpur, picked up a local tour guide who took us to Dhodhla and then to Derawar Fort where he gave us the extremely long and very little short of it. It cost us an arm and a leg because mostly we were wandering around aimlessly, and the car was hand-picked to guzzle as much petrol as vehicularly possible.

Time and the natural progression of technology and commerce have changed all that. Now, private tour packages offer both saving and the convenience of putting your feet up and not having to worry about transport, accommodation, food, sightseeing or, indeed, survival. Everything is served up on a platter.

Traditionally, the private tour packages business was dominated by travel agencies, who otherwise served a primary purpose of airplane tickets, visa facilitations and Haj/Umrah packages. They would make deals and become affiliated with hotels and transporters to offer their clients more affordable deals. Even today, the Islamabad Blue Area is littered with travel agencies offering tour packages, starting from cheap trips to Murree to rather expensive ones all the way to the world’s highest Polo ground in Shandur. These tour packages cover a good range of class and income groups, as well as the number of days one plans on travelling, because they’re customisable, you can sit with the travel agent and work out the details of your plan.

They give you a driver who also acts as a tour guide and a chaperone, someone who’s seen it all before. There’s the added expert knowledge of the historical significance of the mountains and forts and lakes, and the nuances of northern culture that people from the plains are often oblivious to.

But lately there’s been the advent of more professional tour companies, with more regimented itineraries, and even adventure societies and small startups getting in on internal tourism.

Like the Falcon Adventure Club. It introduces itself as a club for people with wanderlust who are tired of a ‘meretricious existence’. That is the best vocabulary I have ever read on a travel brochure, ever. A brochure that goes on to say that danger creates a special kind of fellowship, sitting around a fire surrounded by dense trees as the sun rises up over the mountains, or ‘shivering in a mountain hut in Chitral Valley while arguing about the firing rates of automatic weapons or growing inflation in the country’.

The Falcon Adventure Club started as a collective of people who were into adventure sports like rock climbing, rafting, paragliding and canoeing. It has since then, added to its repertoire hiking, trekking, mountaineering, camping and caving.

Now, I am not personally a fan of any of these things, especially caving. My ancestors didn’t risk life and limb to settle into the plains of Punjab so that I could go get my ankle twisted on some godforsaken mountain. Humanity didn’t suffer through war, death, disease and famine to build the concrete comforts of modernity so I could throw them all away to go live in a tent.

But I understand that some people enjoy the life of neanderthals.

Then there’s the Alpine Adventure Club, who offer skiing in addition to mountaineering and trekking, and claims to be the most popular tour operator in the country. Their General Secretary, Abu Zafar Sadiq says he got into the business after he was the official liaison officer for many foreign expeditions -- he was a government servant once -- and figured why couldn’t locals enjoy what foreigners do, or used to at any rate, in this country? He says they do both adventure tours but also a lot of family-oriented, more upscale packages.

Some of their packages are on the website tourplanner.pk, which by itself offers a flat 10 per cent discount on family trips and many special offers for honeymoon packages, in addition to details about the hotels and resorts, instead of tents and caves, that families would prefer to stay at. For example their honeymoon tour to Shogran for 5 days with a stay at the Lalazar Hotel, where a room costs Rs10,000 a night, comes to about Rs69,000, that includes travel, breakfast, lunch, dinner and sightseeing taken care of, for only an additional Rs19,000 over the basic stay.

Abdul Karim is a tour guide at Active Tours Pakistan, another professional tour operator. He says he takes people to places in Hunza Valley and Gilgit — where he’s from -- and that his priority is always the safety of his clients, and that’s what he thinks they pay tour operators for. "I’ll make sure to choose the easiest paths while trekking up to, say, Fairy Meadows, because there are a lot of women and children with us at times. If I’m with a group of men who want to camp outside, I’m the one who collects the wood and starts the fire, refill water from the streams, I also arrange vehicles and cottages and act as a translator," he explains over the phone.

Active Tours offers a very detailed itinerary, with loads of stuff to do. Their four-day trip to Neelam Valley, for instance, costing a relatively steep 55,000 is broken up as: First day, reach Muzaffarabad in two hours from Islamabad, after an hour’s rest start moving towards Neelam Valley, stopping on the way at Pattika for sightseeing and eventually reaching Kutton Luxury Resort. Start the second day with a trip to Sharda Ruins, a 4-hour drive, on the way back stopover at Keran village which is famous for being divided between Pakistan and India. The steepness of the cost then, is because of the mixture of luxury, novelty and distance involved.

Somewhere between the rugged adventure clubs and luxury tour operators are new startups like one student adventure society turned business called Phirlo. Started by a couple of students from FC College, Rana Talha Asfar explains that they started off arranging society trips for their fellow students, they’d been to Khanpur Dam, Swaik Lake, Mushkpuri, Murree, and seeing the amount of people that would sign up for these tours him and his friend Muhammad Adil decided they could turn this into a viable business. They got three bus-full of people to Swaik Lake for instance, about 75 in total.

They’re taking a tour up north from August 3-10, covering Fairy Meadows, Hunza Valley, Khunjerab Pass and Naran, with food, accommodation and transport replete with jeep rides taken care of, for only Rs18,500 per person.

Accommodation for a 6-night trip alone can cost up to Rs12,000, while public transportation to and back from Fair Meadows comes to about Rs5,000. That’s Rs17,000 without food, without a guide and without the added security of a large group of people.

The Phirlo people are also offering 13 ‘attractions’ or significant stopovers on their regimented itinerary, during their 7-day tour. So it’s not only economical but it’s also more engaging for people who might otherwise miss seeing something for lack of time or transport.

Travelling in the age of tour operators 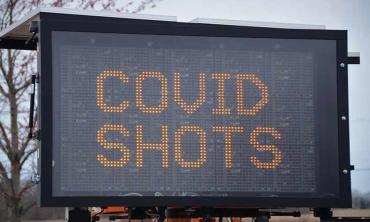 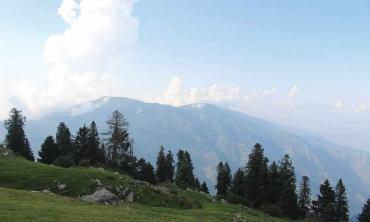 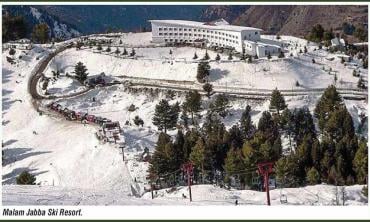