Of sahibs and canal rest houses 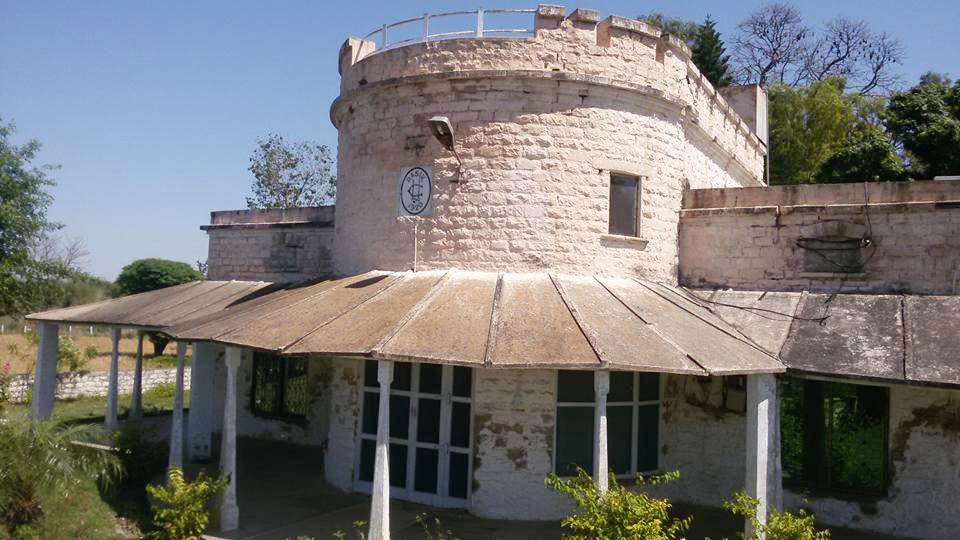 I spent my childhood at Chashma Barrage where my father was posted at the Pakistan Atomic Energy Commission; and during my vacations, we would travel to Islamabad or Lahore to meet family and friends and to see the city lights so to speak. In those days, restaurants or service areas that are now common on the way to these cities were still inconceivable so we would take breaks in old colonial rest houses near Danda Shah Bilawal or Pindi Bhattian.

The ace Salman Rashid tells us these rest houses were built at the time that canals were being laid all over Punjab during the latter half of 19th century, especially in colony districts like Sargodha, Mianwali, Jhelum, Gujrat etc.

The layout of these rest houses would vary according to their grades: A typical category A rest house would be located on a major head works or barrage and have three or four bedrooms, a common seating lounge or meeting area, an external kitchen and would be surrounded by expansive lawns or vegetable farms. The B and C category rest houses were less elaborate in design and were usually situated at smaller canal regulating structures.

Invariably, these rest houses would have a couple of bedrooms with a common verandah, typical wooden furniture with crisp white bed linen and an old courteous baba or chef. The baba would just guess that we were sarkari people (government officials) and open the rooms for our short stay. We would freshen up, have freshly-brewed tea and snacks, tip the baba and carry on with our journey. The legendary cooks or babas at these rest houses were trained to prepare excellent parathas, omelets, fried eggs, tea, rice and chicken, daal, and lastly pudding for dessert. Most of the original pre-Partition babas have long gone but the kitchen has remained with their sons or grandsons who now run the show without the same zeal and conviction.

This generation was able to secure the job only due to the benevolence of the deputy commissioners or chief engineer: after a hearty meal, these officials would happily oblige good old baba’s well-timed request of hiring his son/grandson for the position.

With time, the rest houses have crumbled, the crisp white bed sheets have become things of the past, and the colonial-era-trained babas have disappeared.

I remember the sad story of Baba Musa Khan of Wapda (Water and Power Development Authority) rest house (not exactly a canal rest house) at Chashma Barrage. The Wapda chairman was visiting the barrage and someone presented partridges which had been cleaned and frozen for the chairman to take with him to Islamabad. The chairman in those days had his own official Cessna plane and he left for the airstrip in the morning to fly back.

Musa Khan realised that he had forgotten to pack the partridges with the luggage; so he packed the birds and on his bicycle sped to the un-guarded airstrip. By the time he reached, the passengers had been seated in the plane and the engines had started. He scrambled off his bicycle and ran to the aeroplane, and one of the plane’s fans hit the poor old baba leading to his death.

I met one of Musa Khan’s family members last year who is managing his kitchen as the next generation baba.

While most of these rest houses have become dilapidated, some have been renovated with the thekedar or contractor replacing all old furniture and fittings with flashy and non-durable items. However, if you go to the canal rest house in Bahawalnagar District, you can still see the vintage two-winged ceiling fan which has been providing cool air in summers for almost a century now. Similarly, the canal rest house at Head Islam on River Sutlej is a nice spot to spend some time on your way from Bahawalnagar to Vehari. Constructed in 1922 at the time of construction of the water head, the Head Islam rest house is surrounded by well-maintained lawns, and one should not forget to have the local fish from the river when one is here.

Another interesting canal rest house to visit is the one at Punjnad Headworks near Uch Sharif. The rest house has a small museum where relics from the time of construction of Head Panjnad in 1930s are on display.

It is worthwhile to mention that Sulemanki, Head Islam and Punjnad Headworks on River Sutlej were part of the 1920 Sutlej Valley Project of the visionary Nawab Sadiq Khan Abbasi of Bahawalpur to irrigate Bahawalpur State and Cholistan desert.

However, my favourite canal rest house is Pathar Kothi, constructed in 1920 at Rasul village in Mandi Bahauddin district. The kothi was part of an irrigation complex and was constructed to monitor the Rasul Barrage and Lower Jhelum Canal emanating from River Jhelum. The stones for construction were quarried from local mountains (hence the name Pathar Kothi) and two very tall trees, planted probably a century back, guard the entrance of the rest house.

Though the rest house appears to be in shambles when you look at it from the outside, it boasts two large renovated bedrooms and a dining lounge in the centre. The building has a basement as well - currently not in use - while a staircase takes you to the top of the rest house from where you can enjoy splendid views of the river and the salt range mountains on the other side of River Jhelum. The Kothi used to be at the banks to the river; however, now the river has receded a bit and the water touches the walls of the rest house only during floods.

The main canal rest house which was built in 1899 is closeby and you can walk to it while enjoying the view of colonial era office buildings and lush green trees. A typical four-bedroom structure with a seating lounge, dining area and well-maintained lawns, the main canal rest house looks like it was built for official purposes while the 1920 Pathar Kothi was later built so that engineers could enjoy astounding views of the river in the evenings.

Though more than 300 of these canal rest houses still remain in the inventory of Punjab Irrigation Department, their conditions are deplorable. With time, the rest houses have crumbled, the crisp white bed sheets have become things of the past, and the colonial-era-trained babas have disappeared.

These canal rest houses along with forest rest houses have tremendous potential for tourism. The government should look into various outsourcing models to reap this potential and generate revenue as well.

Of sahibs and canal rest houses