Right to information and bureaucratic shenanigans

Public officials use tactics of hiding behind rules, procedures and even constitutional provisions to hold back information from citizens 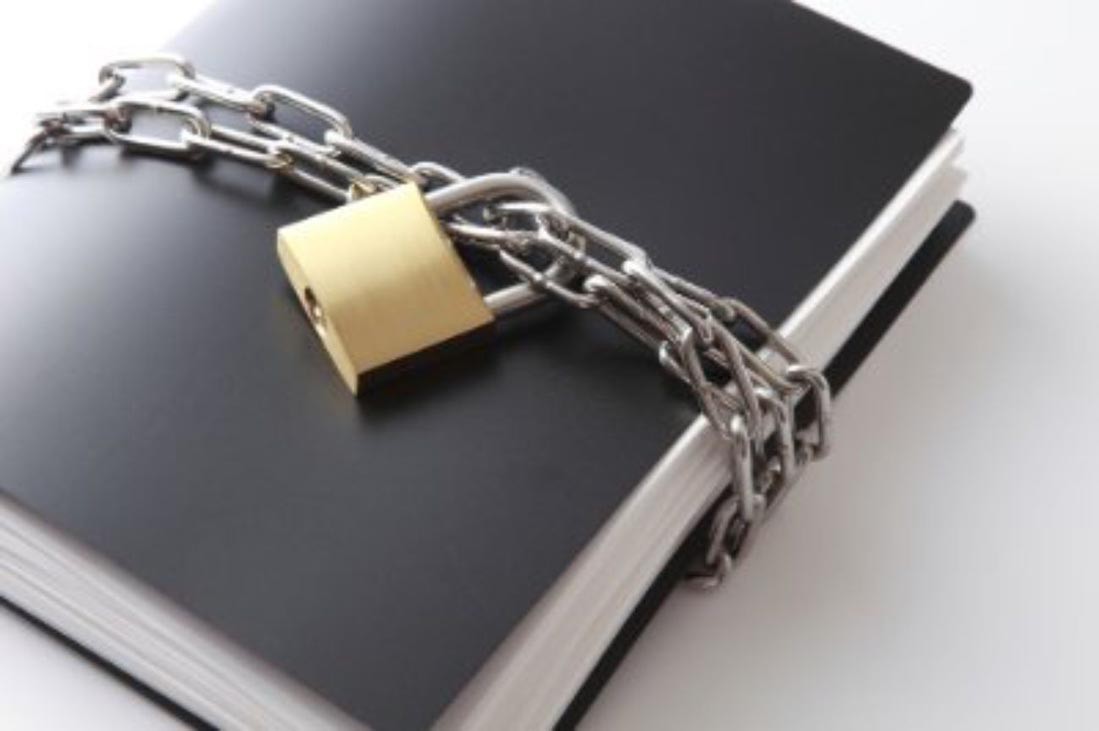 Ever since right to information laws have been put in place in the country, there is documentary evidence of public officials offering lame excuses and using tactics of hiding behind rules, procedures and even constitutional provisions so that information could not be shared with citizens. Not only this, in some cases, public officials have employed implicit and explicit threats when information has been sought under Right to Information laws of the land.

Having filed hundreds of information requests under different right to information laws, I have seen different excuses being offered by public officials for not sharing information, but the one received in response to an information request filed under Section 137 of Local Government Ordinance 2001 from Executive District Officer, Community Development contained excuses, contempt for citizens and unsubstantiated allegations all rolled in one. It is generally said that our bureaucracy is still living in colonial era. It became official in the case of Executive District Officer (EDO) Community Development, Rawalpindi district when information was sought about utilisation of funds through a request filed on August 12, 2011 under Section 137 of Local Government Ordinance 2001.

Adjudicating on a complaint lodged with Ombudsman against denial of information by the said EDO, the Ombudsman said, "The EDO (CD) appears to be still working in colonial age when public was not allowed to participate in governance." The language, tone and the arguments employed by the EDO while enlisting reasons for denying access to the requested information leave no option but to agree with the findings of the Ombudsman.

The letter by the EDO makes a very interesting study into the mindset of a public official determined not to provide information. The EDO said that "we did not establish locus standi for requesting access to information which is deemed ‘classified’." He started by saying that the applicant did not mention in the letter his locus standi and capacity for sharing such classified information. Next, he said that the requested information could not be provided to ‘every a, b or c’. Not only this, the ground for not sharing the information with ‘every a, b or c’, according to the official, is the fear that the applicant "might exploit it according to his own sweet will and designs". The EDO goes on to say that "the complaints in this form are elusive and not proceedable and an attempt to harass the public servants."

Invasion of privacy has been one of the favourite excuses of public officials for not sharing the requested information.

Furthermore, the ministry maintained that the fund was declared by the Finance Division as secret through its letter dated April 29, 1976. The ministry also stated that the secretary had declared the information sought by the complainant as secret in exercise of the powers given to him in terms of Chapter 4 of the booklet titled ‘Security of Classified Matter in Government Departments’ issued by the Cabinet Division.

Justifying the reason for the existence of this fund, the letter says, "this fund is to counter the hostile propaganda and for wider dissemination of government’s policies and activities." Terming the Special Publicity Fund as secret, the letter says: "The account will not be subject to scrutiny by even the Audit Authority."

During General Musharraf’s rule, many leading lawyers of the country would defend his policies in TV talk shows and this is exactly what happened when we decided to investigate this matter to determine whether there existed patron-client relationship between lawyers and the Ministry of Law and Justice.

In response to our information request filed to the Ministry of Law and Justice on May 05, 2008, seeking information about a certified copy of the list containing the names and addresses of lawyers hired by Ministry of Law, Justice and Human Rights to represent the federal government/federation in Supreme Court of Pakistan from October 01, 2002 to March 20, 2008 and also seeking certified information about the total amount paid in fee or in other heads to the lawyers, we were told that if this information was provided, it will open a Pandora’s Box. The ministry also maintained that it was "indirect interference into the working of the government on the part of Mr. Abdullah for seeking this information."

Oath taken for the office of governor has also been cited as a justification for not sharing information and that too when information pertaining to the expenses of bakery items was sought by a journalist. It was maintained by the Governor’s House Punjab that the oath taken by the governor under the constitution puts an obligation upon him in the following terms: "I will not directly or indirectly communicate or reveal to any person any matter which shall be brought under my consideration or shall become known to me as governor of the province of Punjab except as may be required for the discharge of my duties as governor."

These examples of bureaucratic shenanigans amply illustrate that secrecy is a norm and sharing requested information is an exception so far as public officials are concerned. It also demonstrates that the job of RTI activists and information commissions is clear that sustained efforts would be required to change the mindset reflected in these examples.

Right to information and bureaucratic shenanigans