The scientific credibility of Economics

Given the inevitability of technological innovation and consequent social transformation, economic theory must constantly need to upgrade its analytical framework 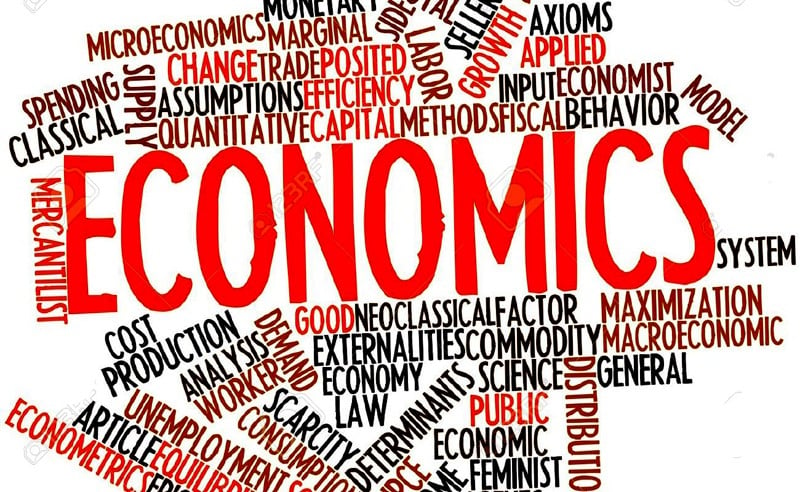 One of the most underrated and overlooked subject in economic discourse is indeed the very philosophy and historical evolution of economic thought. Philosophy by definition is the pursuit of truth, a matter of fundamental importance in all sciences. Modern economic theory is primarily based on the paradigm of logical positivism or what has come to be known as neo-positivism -- an approach that seeks to legitimise philosophical discourse only after it endures the test of empirical verification.

As a scientific methodology, neo-positivism has worked consistently well to explain natural phenomena and has provided scientific method for a philosophical foundation. However, its application to hardcore Economics has remained a matter of considerable debate as logical positivism excludes the role of value judgments and other social influences in the development of economic theory.

While other social sciences gradually relieved themselves of the obsession with discovering "absolute truths" by parting ways with neo-positivist framework of enquiry, mainstream Economics has found it difficult to do so.

Economists take great pride in the ability of their theoretical models to explain (or predict) economic behaviour. However, between the great depression of 1929 and 2008 economic meltdown, there have been several episodes of unexpected volatility (of varying magnitudes) in economic activity across the world, including the 1973 oil price shock and 1997 East Asian financial crisis.

Although economic modeling has grown more sophisticated with time, the gradual "improvement" in economic models scarcely offers any substantial explanation of such unpredictability on the part of economic agents. The problem is we are dealing with a social science here. Any economic model that fails to incorporate the dynamics of wide ranging political, social and cultural forces, cannot provide a coherent explanation of a particular economic outcome.

To illustrate this point in simplest of terms, consider Pakistan’s foreign direct investment (FDI), which nose-dived from its highest point of 5.4 billion US dollars in 2007-08 to as low as 824 million dollars in 2012. The interest rate in 2007-08 was less than 10 per cent as compared to 11.5 per cent in 2012. For the sake of simplicity, if interest rate was the only independent variable determining FDI, economic theory would suggest a rise in foreign direct investment during the period. Indeed a more complete analysis would consider the impact of terrorism, political uncertainty and energy crisis among other factors negatively affecting foreign investment.

Another question that lies at the heart of all social science research including Economics is the reliability or infallibility of established body of knowledge. Unlike the natural world, with its absolute physical, chemical and relatively stable biological properties (gradually changing over millions of years), human societies are in a constant state of transformation. The randomness of human nature is one of the greatest challenges a social scientist has to deal with.

It’s not hard to see how the analysis of natural world differs from that of a social world. For instance, once it was figured out that sodium and chlorine combine to form crystals of salt (sodium chloride); that was it. This established truth can simply not be challenged. By the same token, the core tenets of atomic theory have endured relentless scientific examination before being universally accepted. On the other hand, the study of social world is -- and always has been -- strictly subject to particular social contexts.

The political, economic and social world of 2015 is incredibly more complex to the world of our hunter-gatherer ancestors. Let’s not go so far behind in time. Even the worlds of Malthus, Adam Smith and Marx were remarkably different to each other. What they proposed was based on what they saw transpire in their day and age. Well, one may argue they didn’t have the wide array of data that we have at our disposal nowadays and hence modern economic theory commands empirical authenticity. But again, at any point in time, the data itself is a mere product of that particular social context. Any analysis emerging from processing that data, and any relationships we may be able to uncover between a set of variables, will ultimately lose their validity and application in a more evolved world of a different context.

Given the inevitability of technological innovation and consequent social transformation, economic theory must constantly need to upgrade its analytical framework. As Thomas Piketty puts it in his acclaimed Capital in the twenty first century: "The discipline of economics has yet to get over its childish passion for mathematics and for purely theoretical [speculation]. Economists are all too often preoccupied with petty mathematical problems of interest only to themselves. This obsession with mathematics is an easy way of acquiring the appearance of scientificity without having to answer the far more complex questions posed by the world we live in."

From pre-classical to the development of mainstream and heterodox school of economists, that desperation of establishing an "Economic Truth" is more pronounced than ever -- a clear indication that perhaps some of them have grown disillusioned with the present methodology. The tide has changed. The focus is switching from analysis towards synthesis; or in other words, a more holistic analysis. Yet the "Truth" seems to be as elusive as ever.

The scientific credibility of Economics