Divided by mountains, split by mindset

Swat appears to enjoy a tentative peace. But even now, the rule of the Taliban means the number of tourists has fallen drastically and with it a loss for people whose lives were woven into the tourist industry 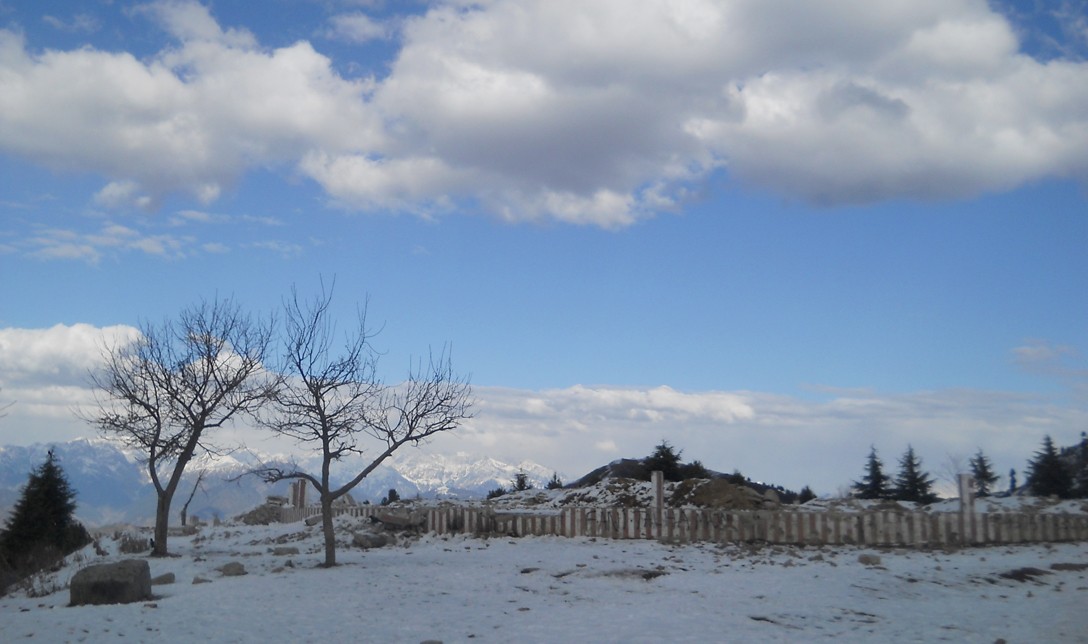 The Swat valley is ringed by tall mountain ranges that separate it from the territories beyond. But there are other divides as well, internal divides -- invisible ones, which cannot be seen as clearly as the snow covered mountains, and those that keep people apart in more subtle ways. These divides create two regions that live within one, which try uneasily to co-inhabit the same space, and cannot break away from each other.

The divide is visible around the tiny alley down where stands the school Malala Yousafzai attended till October 2012, when she was shot just a kilometre or so away from it. Even asking for the precise location of the school shows up the sense of fear and the confusion which still haunts Swat nearly six years after the Taliban were driven away by a military operation.

But the truth is the Taliban are very much there. They live in the minds of the people. Their hold is strongest over the young men and women, who believe they could bring some good to their valley. Their views are distinctly different to those of the older people, the bearded merchants and the other elders present in Mingora who, once they see that it is safe, speak of the Taliban with disdain and of Malala with pride. They argue that the minds of the young have been badly twisted and are uncertain if it will ever be possible to turn them back towards the peaceful vision which was once the norm in Swat.

The nostalgia for those days is strong among the old, who also speak of the days of the Wali who ruled the former princely state till 1969, promoting education for all and creating a sense of security for the people that many still seem to cherish.

This of course is not the ideal. The people have a right to democracy, like every other citizen of the country. It is tragic that it has failed them, allowing the Taliban and the groups that preceded them to gain a vice-like grip over the towns and hamlets of Swat after 2001. It was the time when young men from the valley were persuaded by the extremists to venture into Afghanistan to fight the US troops who landed there after the events of 9/11.

Making lives even more difficult is the fact that the Taliban, rather bizarrely, stopped Swatis from selling the handicrafts… The warped argument of men like Maulana Fazlullah went that because these items were stitched by women, they should not be used to earn money.

The divide and the way in which it is finally settled will determine much about the future of Swat. It is difficult to say which side will win. The views of the young are sometimes terrifying. Unemployment and underdevelopment spurs them on.

But, perhaps, there is hope from the children, who say they seek peace and times when there is no more fighting. Many of these children have heard from their grandparents of times when tourists flocked to Swat, both for its majestic scenery and its Buddhist heritage, creating a better livelihood for the many engaged in the tourist industry. Today, every tourist who still ventures into the valley is surrounded in public places by flocks of desperate boys, anxious to earn something from the trip, anxious to take something home.

Making lives even more difficult in these homes is the fact that the Taliban, rather bizarrely, stopped Swatis from selling the handicrafts the area is best known for, including the embroidered cloth used to make shirts and other items. The warped argument of men like Maulana Fazlullah was that because these items were stitched by women, they should not be used to earn money and should not be put on display.

This line of thinking has destroyed much of Swat’s cottage industry, coupled with the fact that traditional items are no longer sought by local tourists. The foreigners who would buy them can of course no longer visit the mountain valleys of Pakistan. There is too much risk involved, and this grew after the 2013 massacre of 10 mountaineers in Gilgit at the base camp of Nanga Parbat. Even areas that were deemed safe earlier fell behind the unsafe zone that has now expanded to cover much of Pakistan.

But behind the barrier of fear, many speak of their desire for the better times to return, for people from outside to visit Swat. Some express a pride in Malala and her father, Ziauddin Yousafzai, the quiet philanthropist who seems to enjoy enormous respect in his native Mingora. But at the same time, even those who speak warmly of the family and seem pleased that they have created for themselves a better life far away, say that there are too many in Swat who question why Malala received the Nobel Peace Prize last year or why she has become an international celebrity.

There is no getting away from this sense of difference. Swat is a confused place. People do not appear to know where to look. Many are no fonder of the army still present in many places than they are of the Taliban. Most wish for the serene mountains to pass on some of their calm to them and their families.

The mountains seem to wish the same, looking down on their troubled homeland with what seems at times like quiet anxiety. They of course retain their beauty. But in recent years, they have seen some of the most ugly acts committed anywhere by man, with people killed and their heads put on display in the squares of Mingora from where the stains have been painted away.

The trauma, however, cannot be disguised so easily. It is reflected in the drawings of children who say they do not want guns in their life. It is reflected too in the fears expressed by women who say that for many months they were trapped in worry when they donned their traditional chaddars instead of the shuttlecock burkhas forced on them by the Taliban.

This worry lingers on. For now, Swat appears to enjoy at least a tentative peace. But even now, the rule of the Taliban means the number who visit it from outside has fallen drastically and with this has come a loss for people whose lives were for so many years woven into the tourist industry and all that it brought to them.

The debates over the loss of this and whether the Taliban are a good or evil force can still be heard. This will continue for some time and it is difficult to say what is to come next for a valley with a troubled history which has been locked for so many years in constant turmoil. The difference in views over Malala, the teenager who has become its most famous resident, reflects this turmoil and all that it means.

Divided by mountains, split by mindset 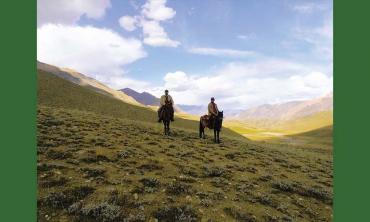 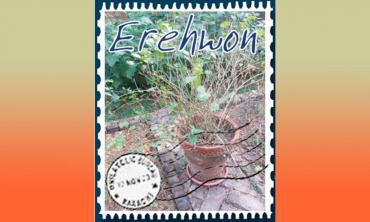 Plant theft and other stories 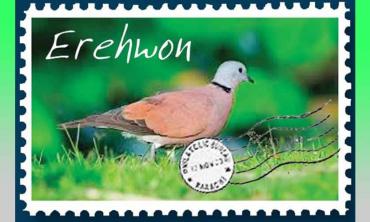