The powerhouse of Ganga Ram 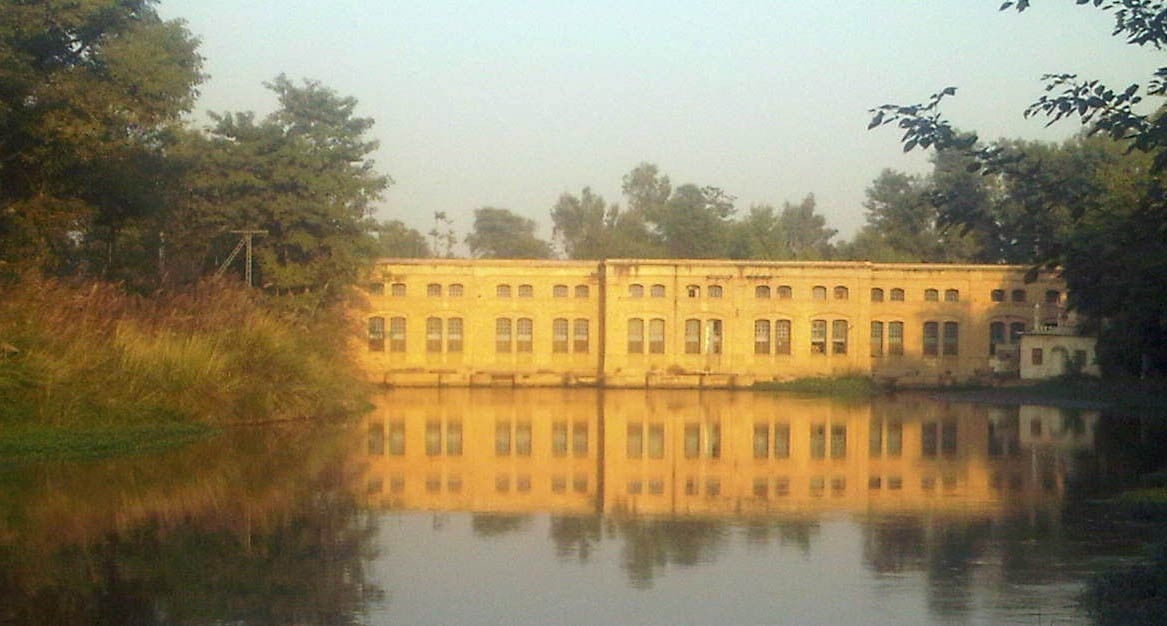 On March 22, 1925 there was a lot of commotion in the rural dusty town of Renala Khurd some 100 kilometres south of Lahore. Governor Punjab, Sir William Malcolm Hailey, was scheduled to arrive in the town to inaugurate the 1.1 megawatt Ganga powerhouse built over a branch of LowerBariDoabCanal.

The power station had been built by Sir Ganga Ram out of his own pocket who, in Sir William Hailey’s words, "won like a hero and gave like a saint".

Over the next few decades, the powerhouse would supply electricity to the surrounding villages as well.

Having read the ordeal faced by friend Salman Rashid in getting access to the powerhouse, I used the good offices of the friendly DCO Okara Saif Dogar and, as expected, the doors were wide open for us.

After driving through the winding narrow bazaars of Mitchell’s fruit farms, the fame of Renala, we reached the canal. There was the magnificent powerhouse which couldn’t escape notice. The Resident Engineer, Amanullah Khan from Zhob showed us around the place.

The powerhouse has five 220 KV turbines made by the English Electric Company out of which three to four are under operation at all times. Aman was appreciative of the original machinery and critical of the replacement parts they get these days. Extremely energetic, he treated the powerhouse as his own and one could feel the pride he took in his job.

We were informed that the construction of another 4 MW powerhouse, on the main canal, has been in the pipeline for the last 20 years. It is amazing that while Ganga Ram was able to build this powerhouse in three years in 1925, almost a century later we are stuck with feasibility reports and planning for more than a decade. One can only hope that the new powerhouse shall be completed within the next couple of years without any damage to the present structure of the historical Ganga Powerhouse.

Presently, the powerhouse produces some 600,000 units of electricity which means that it can serve some 15,000 poor to middle income households.

Ganga Powerhouse provides electricity to the surrounding villages, and guess what, these villages are almost free from loadshedding even in summers. Ganga Ram converted more than 50,000 acres of semi-arid brackish agricultural land into one of the most fertile agricultural lands in Pakistan -- and long after he is gone, his project is providing loadshedding-free electricity to thousands of locals.

But who was Ganga Ram? He was born in Gangapur in Jaranwala in 1851 to a police inspector. The good inspector realised the importance of education and made sure that his son sailed smoothly through local schools and then into the GovernmentCollege. Ganga Ram was a smart kid and so ended up in Roorkee College of Engineering in the foothills of Himalayas.

Later, he joined the Punjab PWD Department where he designed and built a number of buildings in Punjab. Some of these architectural feats include LahoreMuseum, GPO, AitchisonCollege, Mayo School of Arts, GangaRamHospital, Ganga Powerhouse and not to forget the still functional horse train from Bachiana railway station to Gangapur in Jaranwala.

He was also the architect of Lahore’s Model Town.

In 1992, riots erupted in Pakistan after the desecration of Babri Mosque by Hindu fanatics. A number of Hindu temples were ransacked by mobs in Pakistan especially in Punjab. Every good Muslim felt necessary to contribute to this mayhem and Renala proved no less. So a charged mob attacked the Ganga Powerhouse and erased Ganga Ram’s name from the building. But it did not satisfy their anger. They found a bust of Sir Ganga Ram at the main entrance to the building and broke it into pieces.

Soon after, the Ganga Powerhouse was renamed as Zaheer-ud-Din Babar powerhouse.

Today, an un-exploded bomb that was reportedly dropped by the Indian Air Force in 1965 to destroy the powerhouse has replaced the bust. Luckily, some wise men in Wapda ensured that Ganga Ram’s name was restored to the building.

However, this is not the first time the statue of Sir Ganga Ram has attracted wrath of religious zealots. Saadat Hasan Manto narrates that in the 1947 riots, a mob attacked the statue of Sir Ganga Ram installed on The Mall. The mob beat the statue, cut the nose, blackened the face and garlanded it with shoes. The police tried to disperse the mob and during the chaos, the man who brought shoe garland was seriously injured. ‘Let’s take him urgently to Sir Ganga Ram’s Hospital’ came a shout from the mob.

Such small incidents only point to a grave mindset and societal psyche, becoming even more prevalent with every passing day.

In any other country such an architectural and historical gem would be on a tourist map with thousands of history buffs finding their way to the powerhouse to live through time. But, then, we are not any other country. Renala has striking tourism potential ranging from guided tours through fruit orchards, Mitchells jam and candy factories, Ganga powerhouse and pumping stations to water sports over the mighty LowerBariDoabCanal.

The young DCO is already planning to convert the area around canal into a public park.

With support from other agencies like Wapda and TDCP, Renala can definitely be promoted as a heritage and agricultural tourism destination.

The powerhouse of Ganga Ram 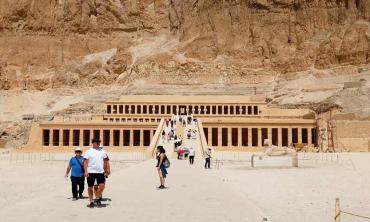 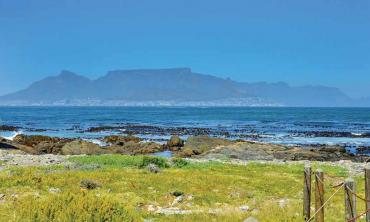 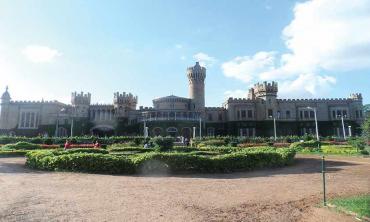