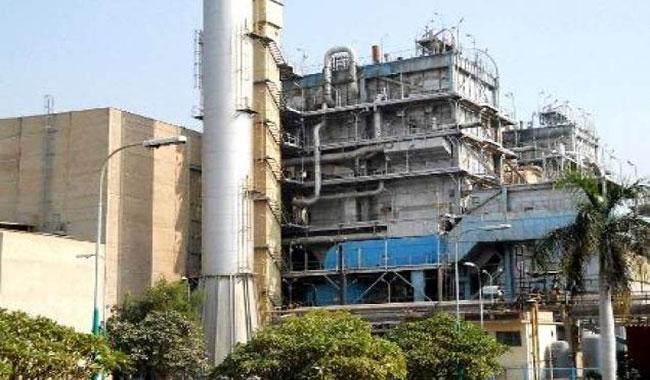 ISLAMABAD: Power supply has been restored to the parts of the country which faced breakdowns as a result of fire at one of the transformers of Guddu Power Station on Thursday.

The National Transmission & Despatch Company (NTDC) said electricity has been restored to all parts of the country which remained affected to due to the breakdown.

A major power breakdown earlier on Thursday cut supply to many parts of the country that come under the north zone.

Sources said that the breakdown was caused by fire that had erupted in one of the transformers at Guddu Power Station.

The breakdown affected many cities of Punjab and Khyber Pakhtunkhwa including Multan, Lahore, Faisalabad, Rawalpindi, Islamabad and Peshawar.

The power breakdown had also plunged the National Assembly into darkness while its proceedings were underway. This had prompted the members on opposition benches to protest.

Later, the NA Speaker ordered an inquiry into the Assembly’s power failure that lasted only for a few moments.

Death toll from dust storm rises to six in Karachi

Limited supply leads to shortage of petrol across Pakistan