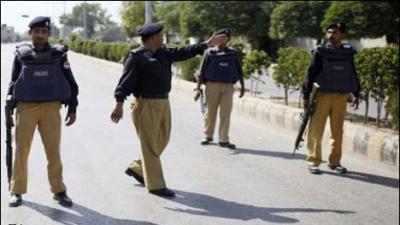 LAHORE: At least 10 suspects were killed in alleged police encounters in different cities of Punjab on Wednesday.

According to reports , of 10 suspects killed in Shiekhupura, Faisalabad and Sargodha eight were in police custody.

Police said those killed in encounters were involved in serious crimes. Identities of the suspects were yet to be known.