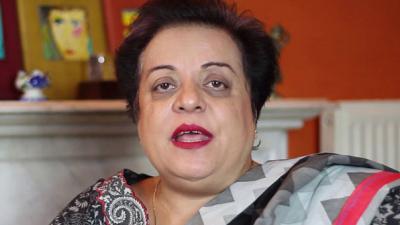 ISLAMABAD: Pakistan Tehreek-e-Insaf (PTI) spokeswoman, Shireen Mazari on Saturday said that recounting was not conducted in the National Assembly constituency NA-122 and it was just a verification of the votes.

According to a statement issued here, Shireen Mazari claimed that thirty thousand bogus votes were found from NA-122, saying forms 15 and 16 were nowhere to be found in more than 100 polling stations.

She said several contradictory ballot results of some of the polling stations were found in the electoral record. Mazari added that Federal Information Minister, Pervez Rashid was deliberately creating confusion.

She asked if the government was insistent that the elections were fair then why is it reluctant to form a judicial commission.

He said the vote recount showed that Imran Khan lost to Ayaz Sadiq with even a greater margin in NA-122 when compared to the previous result.

Rashid added the allegations Imran Khan had hurled from atop the container, he later chose not to include them into his application for election audit.